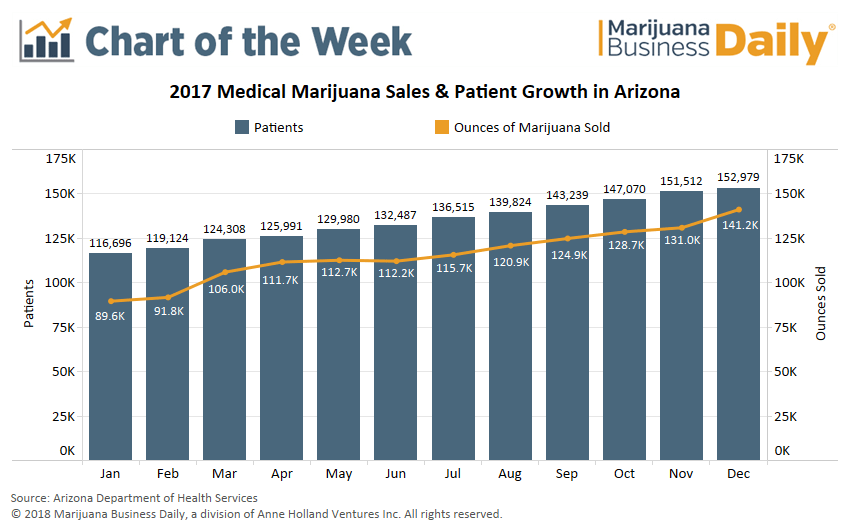 Steady growth has characterized Arizona’s medical marijuana program over the past few years, and 2017 was no exception as the state reinforced its position as one of the nation’s largest MMJ markets.

ADVERTISEMENT
Arizona’s MMJ program added over 38,000 patients to its rolls over the course of the year – a 34% increase – firmly establishing the state’s medical cannabis market as the third largest in the United States.

Sales of MMJ grew right alongside patient counts, with dispensaries moving a record 43 tons of MMJ throughout 2017. 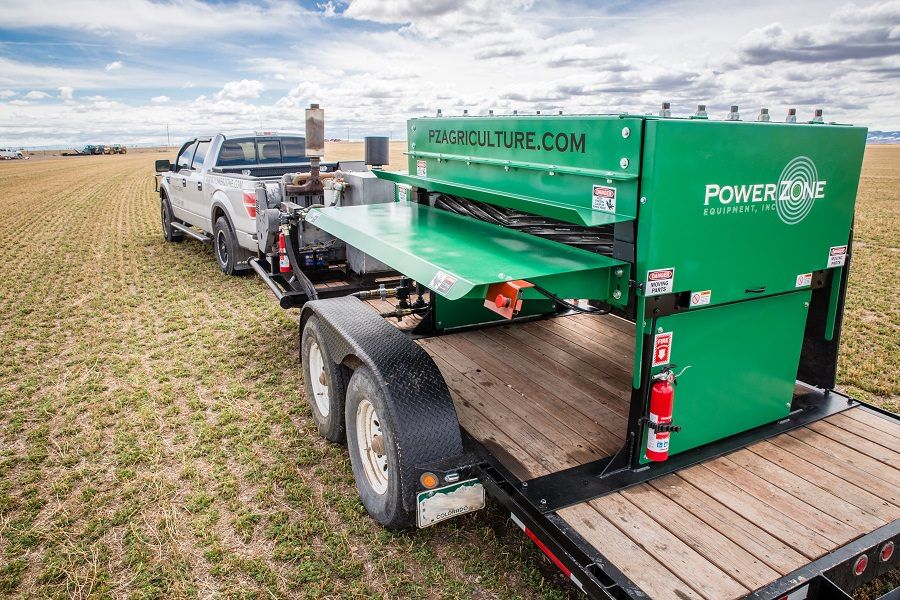 All U.S. Arizona News by State Statistics, Data and Charts