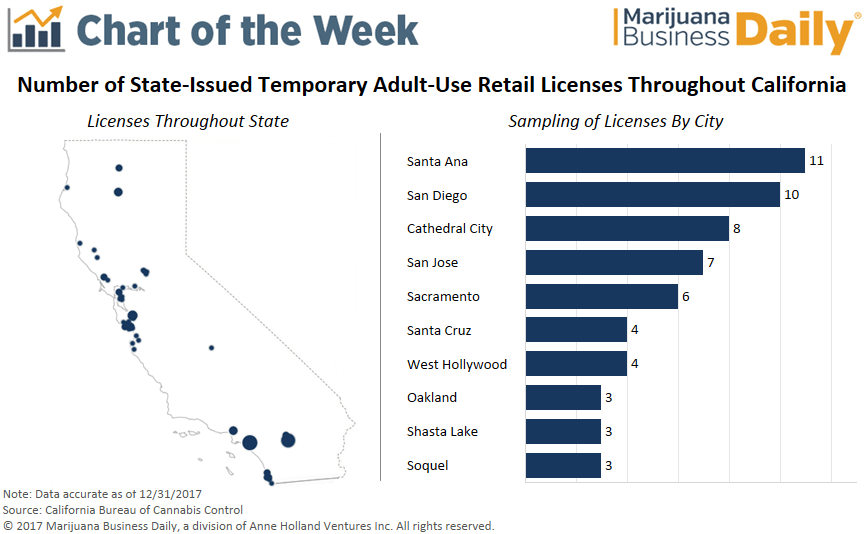 Recreational cannabis sales officially begin in California today, but fewer than 100 adult-use retail licenses have been issued throughout the state – which may lead to long lines and supply issues for the rec stores able to open their doors on New Year’s Day.

Eighty-eight temporary rec store licenses had been issued as of Dec. 31. 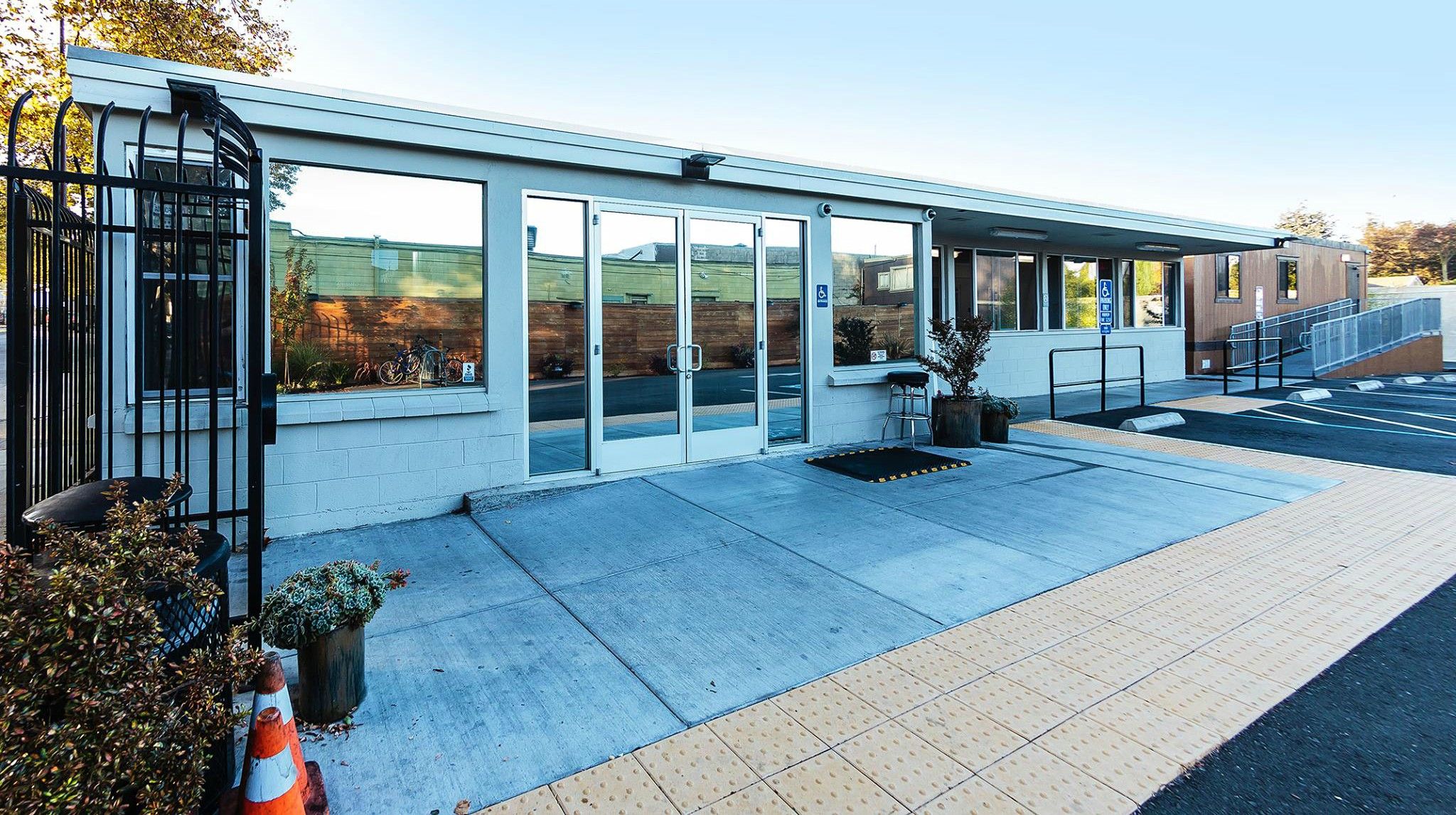 Year in Review: Top 10 stories in the marijuana industry from 2017 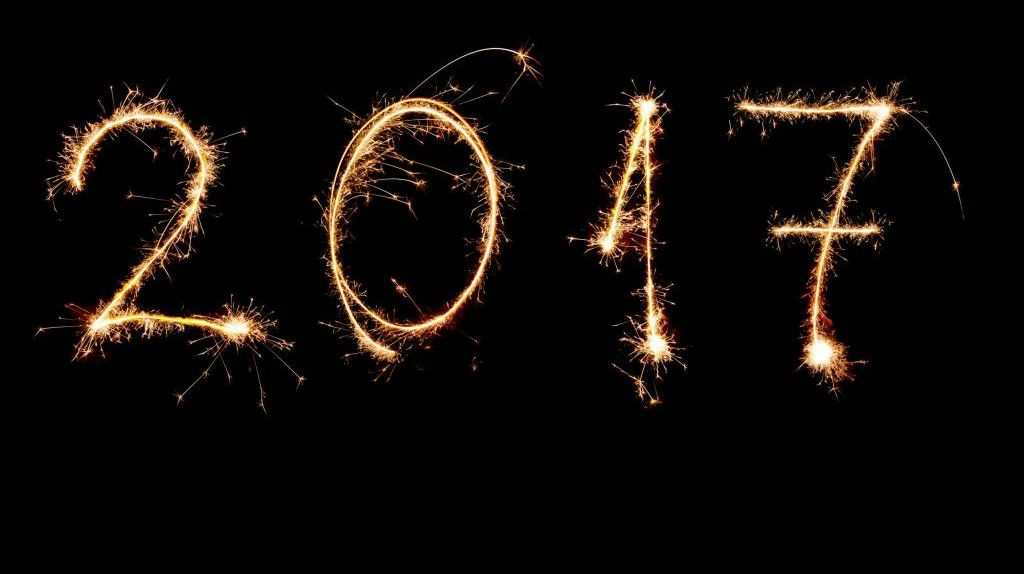 It’s not easy, but nonresident cannabis entrepreneurs can set up shop in California