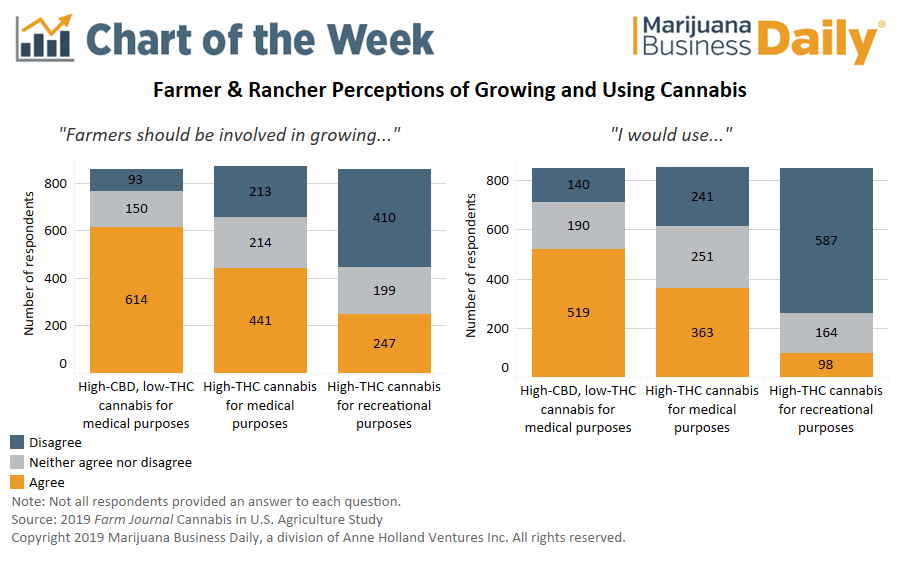 As cannabis becomes more mainstream, there’s increasing acceptance of growing and using the plant – even among conventional farmers and ranchers.

In a recent Farm Journal survey, respondents said they were more comfortable with CBD and medical applications of cannabis than THC and recreational applications.

ADVERTISEMENT
Nearly a third of the 950 farmers and ranchers surveyed indicated that farmers should grow recreational marijuana, while 10% said they would use it themselves.

Not only are farming and ranching among the more conservative professions, survey respondents represent older generations, with 80% of them 55 and older.

The survey results are reflective of the nation’s increasing acceptance of cannabis as an industrial, pharmaceutical and recreational product.

Growing acceptance of cannabis has contributed to legalization efforts in the United States and passage of the 2018 Farm Bill, which opened the door to hemp business opportunities nationwide by legalizing hemp – defined as cannabis with less than 0.3% THC content.

With medical marijuana approved in 33 states and recreational marijuana legal in 10 states, the majority of Americans live in a state with some form of legalized marijuana.

U.S. citizens also have elected politicians who are willing to support legislation designed to reduce barriers for this developing industry.

High-end retailer Barneys New York recently announced plans to enter the cannabis market with sales of CBD products and accessories, while bodega owners in New York have started a campaign to allow marijuana sales in the city’s 15,000-plus establishments if and when legalization occurs.

The Farm Journal survey – targeted to both crop producers and those raising livestock – asked respondents to rate their level of agreement with statements relating to whether farmers should grow various forms of cannabis and whether they would use these types of cannabis.

Although 98% of respondents were not currently involved in growing cannabis, 48% said they would consider it in the future.

This demonstrates that cannabis business opportunities are now appealing to a wide panel of business owners – and that patients and consumers exist in these demographics too. 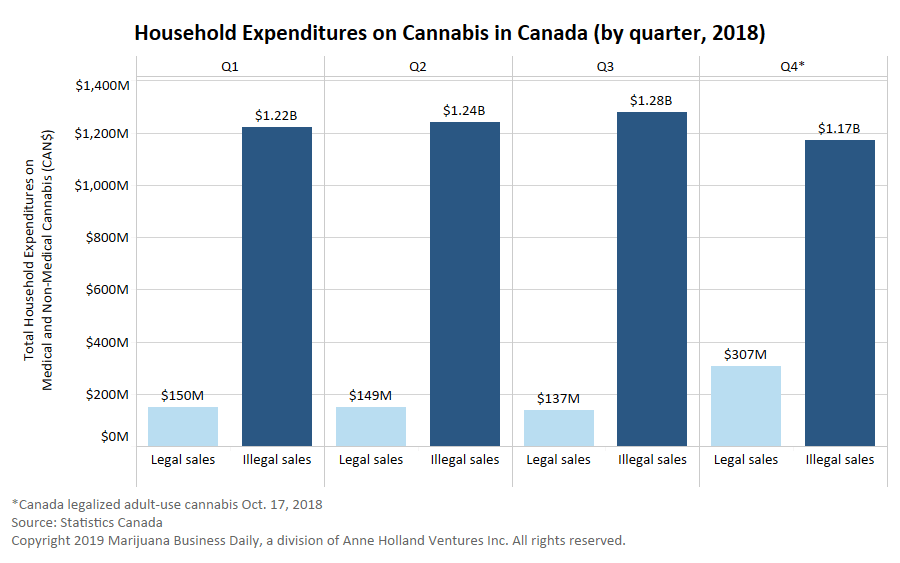 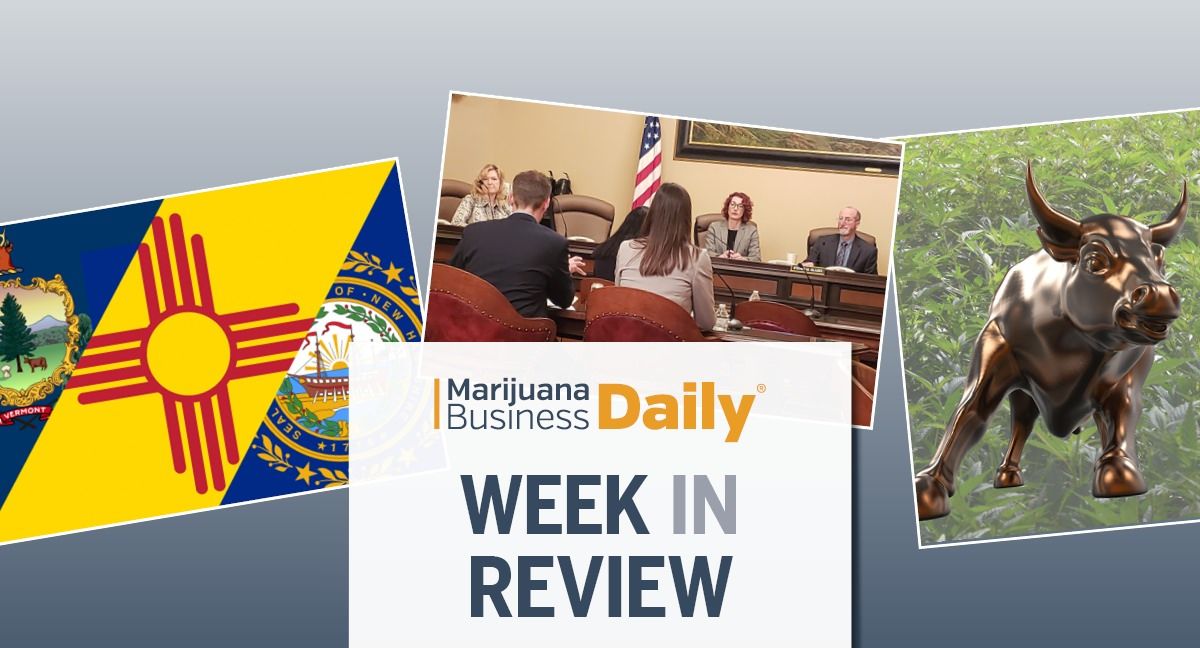