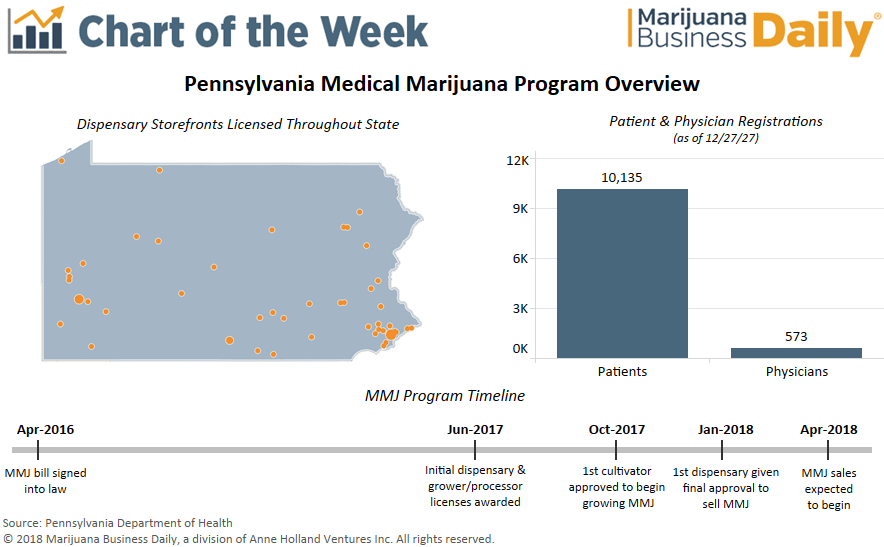 Sales of medical marijuana are expected to begin in Pennsylvania this spring, with the state poised to become one of the largest MMJ markets in the nation.

ADVERTISEMENT
With cultivation underway and both patients and doctors registering with the program, the state’s MMJ market is progressing ahead of schedule – a rarity in the cannabis industry.

Pennsylvania is the fifth-largest state in the country, home to nearly 13 million people.

Considering the state’s extensive list of conditions that can be treated with MMJ – including chronic pain – the patient base could reach 100,000-200,000 once the market matures.

According to Marijuana Business Daily estimates, the state’s dispensary sales could exceed $100 million annually a few years after the program launches. 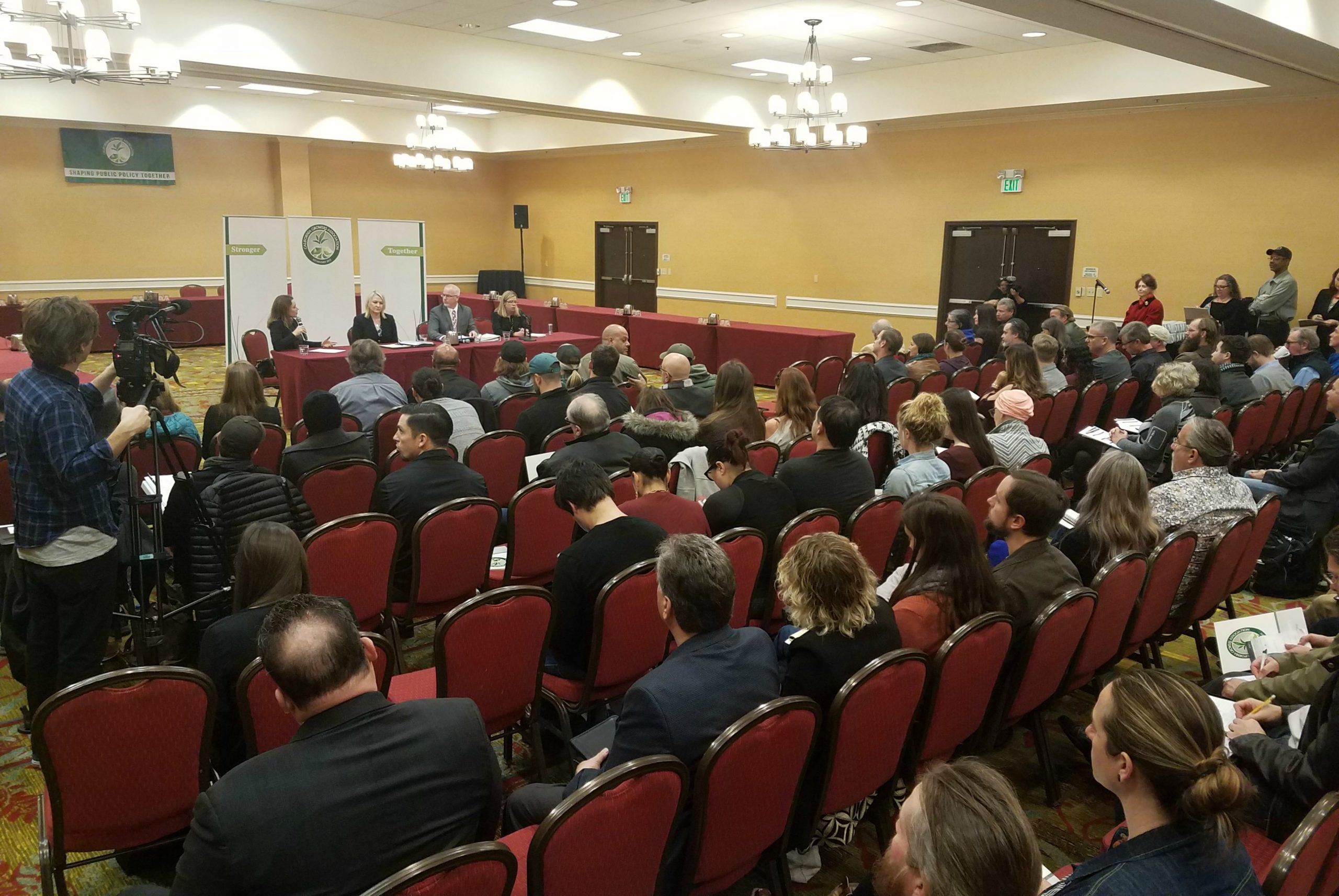 Provincial Preview: Quebec cannabis market isn’t the entrepreneurial wasteland you might think it is

All U.S. News by State Pennsylvania Statistics, Data and Charts