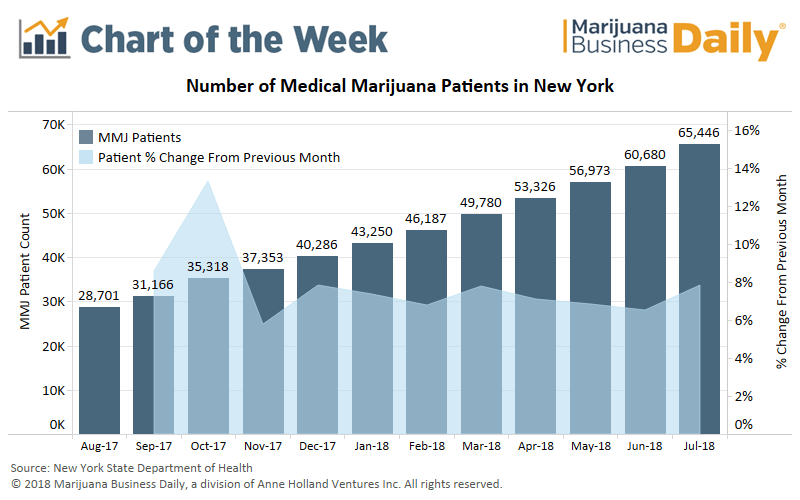 New York’s medical marijuana program is adding patients at a speedy clip, and the recent approval of MMJ as an alternative to opioids has the potential to give sales in the state a substantial boost.

ADVERTISEMENT
The gains were driven largely by the addition in March 2017 of chronic pain as a qualifying MMJ condition, which is typically the most oft-cited condition treated by MMJ patients in states where it’s allowed.

But allowing MMJ as an alternative to opioids could prove to be even more significant.

According to the Centers for Disease Control and Prevention (CDC), about 19% of the U.S. population had at least one opioid prescription filled in 2016.

At that rate, roughly 3.8 million New York residents would qualify to use MMJ as an alternative, based on the state’s population of 19.8 million.

If just 4% of qualified patients chose MMJ as an alternative to opioids, it would add approximately 150,000 patients to the program, more than twice the amount currently enrolled.

However, a number of factors may dissuade patients from using MMJ instead of traditional opioids, including: 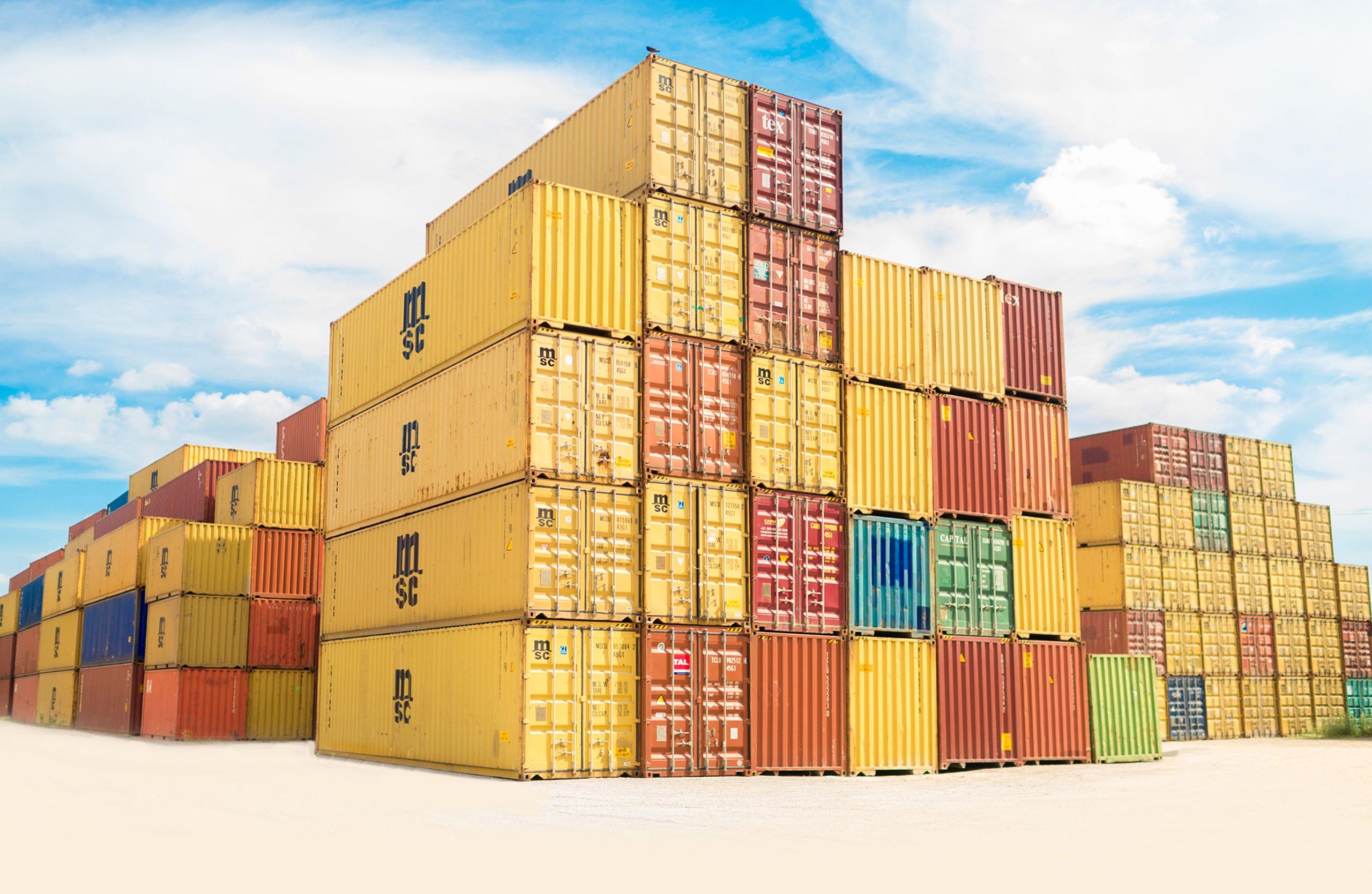