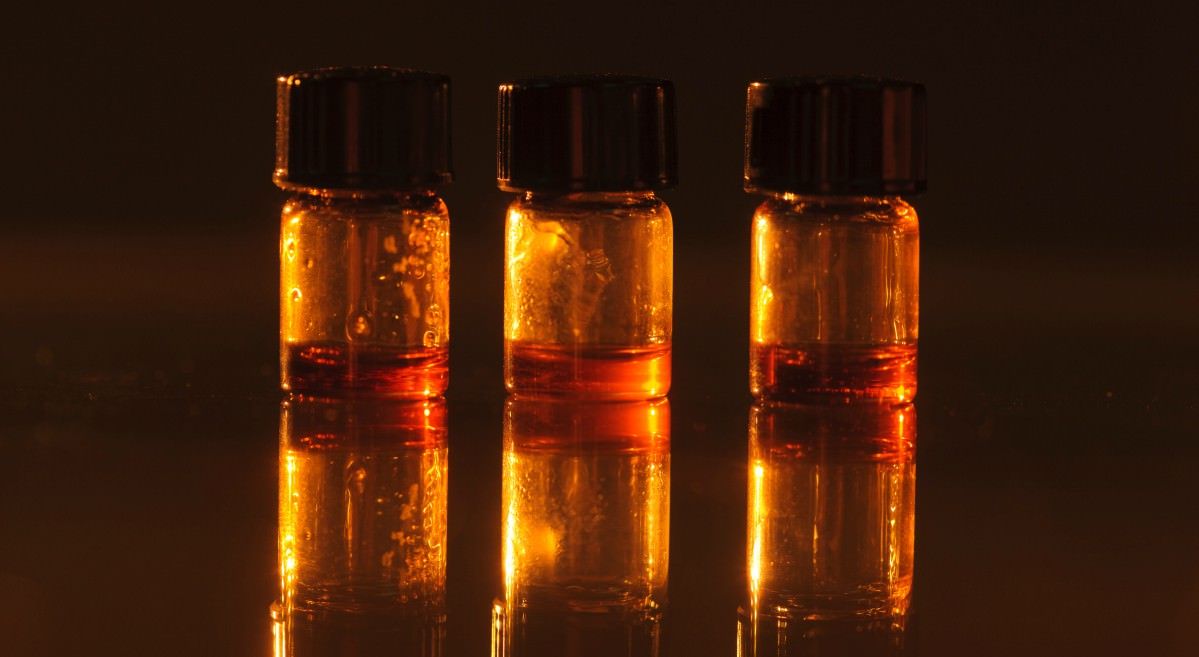 CO2? Hydrocarbon? Ethanol? Which extraction method is best for your cannabis company?

The answer boils down to what you hope to accomplish.

Do you want to produce full-spectrum cannabis oil? Is safety your primary concern? Do you need to process a large amount of marijuana flower as soon as possible?

ADVERTISEMENT
In CO2 extraction, carbon dioxide is pressurized in metal tanks until it becomes a supercritical fluid, then the fluid pulls out the desirable compounds from flower. The fluid is then separated, leaving only concentrates including hash oil, shatter and budder.

Hydrocarbon extraction typically refers to using butane or propane as a solvent that’s passed through the raw cannabis matter to collect cannabinoids and terpenes. The solvent with the essential oils is then heated up to evaporate off the butane or propane, leaving behind the extract.

Ethanol extraction is conducted by soaking raw cannabis in ethanol to pull trichomes into the solvent. The cannabis is then removed; the liquid is filtered and the alcohol purged from the extracted material. 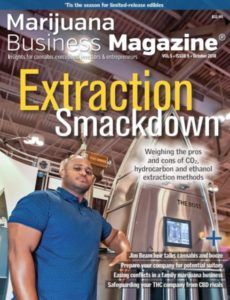 Whatever your goals may be, each of the three main types of cannabis extraction has its strengths and its weaknesses – with no hands-down favorite among industry executives.

“It’s tough to pigeonhole one extraction process as being optimal,” said Jim Makoso, co-owner and vice president of Lucid Labs, an extraction branding and licensing company with locations in Nevada and Washington state. “There is no one process that’s better over another without putting qualifying statements on there.”

Marijuana Business Magazine asked experts who make their living extracting cannabinoids to share their preferences as well as the pros and cons of their chosen method.

Clicks on the links below to learn more about key criteria to evaluate extraction methods: 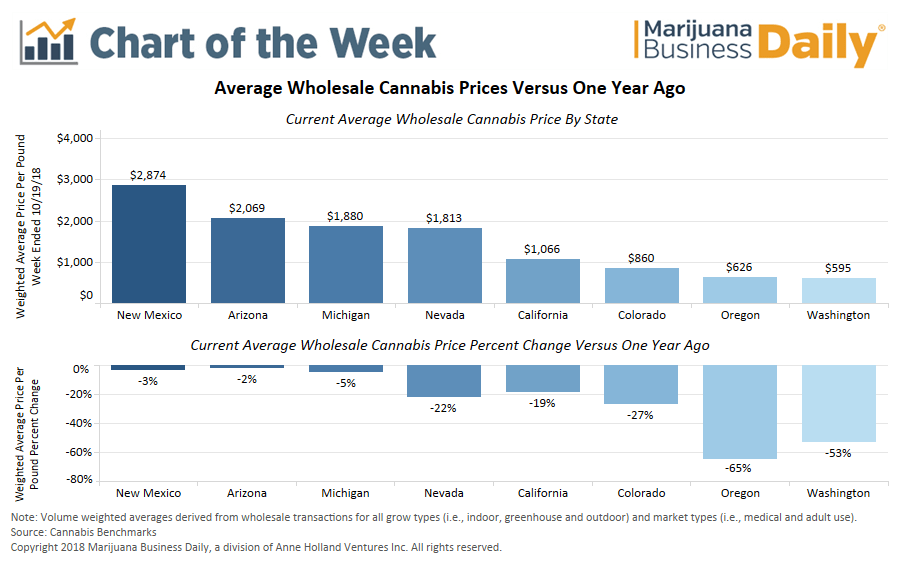 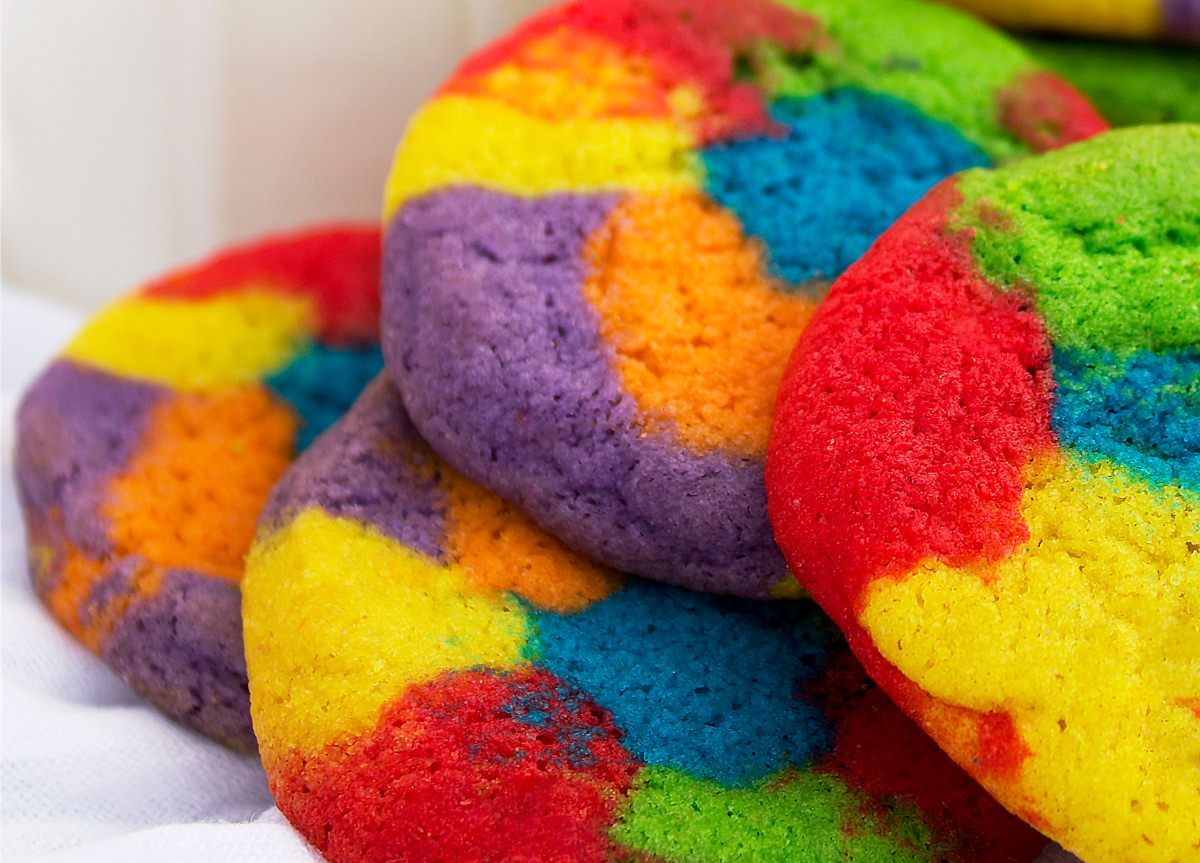