Another legal threat for marijuana businesses across the United States has emerged over the past few months: civil suits involving anti-racketeering laws.

One such case – a nearly 3-year-old lawsuit in Colorado – is scheduled to go to trial in Denver in July.

Two similar suits have been filed against licensed MJ companies and numerous other defendants in Oregon and Massachusetts.

All three lawsuits allege that the licensed companies are in violation of the Racketeering Influenced and Corrupt Organizations Act, or RICO.

The suits also name “co-conspirators” – simply put, other entities that played some role in helping the plaintiffs operate their businesses.

The litigation threat came to light last June, when the 10th Circuit Court of Appeals in Denver issued a ruling that gave legal legitimacy to some of the racketeering claims made by a Colorado couple who alleged they were being harmed by a licensed marijuana grower’s operation.

ADVERTISEMENT
The ramifications of the ruling could be the first of many expensive legal fights for cannabis businesses.

For now, the ruling allows a civil RICO lawsuit to proceed against three licensed marijuana companies and three individuals in Colorado.

The upshot? A married couple in Colorado who own land adjacent to a licensed MJ grow stand to win damages upwards of six or seven figures because of the RICO violations.

The bigger picture: “This is an existential threat to the industry,” said Brian Barnes, an attorney with Cooper & Kirk, a Washington DC-based law firm that filed the original lawsuit against the Colorado businesses back in 2015.

His assertion is based on “the scope of the potential liability.”

“Anyone who participates in what the law defines as an illegal drug conspiracy is potentially on the hook for damages caused by the conspiracy,” Barnes said.

“We’ve basically proven that this can be done. I think it’s going to be a big problem for the marijuana industry.”

If the Colorado plaintiffs are successful, it could open the floodgates for similar lawsuits.

In fact, two more civil lawsuits invoking the RICO act were filed against marijuana businesses in Oregon and in Massachusetts after the 10th Circuit ruling.

The unique nature of RICO cases is that co-conspirators can be found financially liable for up to three times the financial damages – plus attorneys’ fees – even if they weren’t directly responsible for injuries to the plaintiffs.

That’s why two of the three suits have also named financial institutions as defendants for enabling state-licensed marijuana companies by providing them banking services. Other companies the growers have done business with also have been named.

Either is a win for plaintiffs’ lawyers.

“I’ve advised (cannabis) clients on the potential for neighbors to bring RICO litigation,” said California marijuana attorney Omar Figueroa, who has spent years working on such cases in federal court.

He called civil RICO litigation “a very serious threat” and noted that “it behooves investors and prospective operators to conduct due diligence and make sure the neighbors are friendly and aren’t going to file a RICO lawsuit.

“RICO litigation can be quite expensive … And it’s not easy to win.”

Figueroa said the big unknown when a RICO case goes to trial is the jurors, who could decide to ignore law and find for whichever side they sympathize with more.

“Many times, jurors make decisions with their hearts first, and they look for reasons to justify their emotional decisions,” he added.

When Cooper & Kirk originally filed two lawsuits in Colorado in February 2015, the express aim was to quash the state’s fledgling adult-use marijuana industry.

The firm first tried to argue that states don’t have the right to bypass federal law and legalize marijuana.

While the 10th Circuit rejected that argument – affirming a district court’s finding that cannabis opponents don’t have standing to enforce federal law – it did provide an opening for the Colorado plaintiffs by ordering the case to proceed.

That, in turn, provided possible openings for others in the United States who are anti-cannabis.

While one of the original two Colorado lawsuits was settled in early 2016, the one involving the couple is now set for trial beginning July 23.

“I do expect to see more of them,” said Matt Buck, an attorney for one of the defendants in the Colorado case.

But, he added, “I don’t think they’re a serious threat to marijuana businesses, other than costing legal businesses money in defending nuisance lawsuits.”

The linchpin of the Colorado lawsuit – and of other future RICO cases – seems to be whether Barnes will be able to prove his clients were actually harmed by the cannabis grow.

Barnes believes that will be fairly easy to do.

“The 10th Circuit said there are three ways we can prove injury, for the purposes of RICO,” Barnes said.

Buck, however, scoffed at Barnes’ confidence, saying the odor argument is subjective and the property in question has “quintupled” in value, which he said is verifiable through tax assessor records.

“For them to say the value has been diminished is outrageous,” Buck said.

The lawsuit in Oregon – filed six days after the 10th Circuit’s June ruling – makes similar claims to those in the Colorado case, including a drop in property values.

The case appears to be heading toward an out-of-court settlement instead of trial, according to court records.

But depending on the terms, it could prove to be a win for the plaintiffs – two property owners south of Portland – and a significant financial loss for the marijuana growers.

“It was a really broad-reaching RICO action, very much modeled after what we saw in Colorado,” said Amy Margolis, who represents one of the Oregon defendants.

The latest RICO action, filed in September in Massachusetts, involves a small-business owner and a cannabis retailer that hasn’t yet opened.

It also uses the methodology laid out by the Colorado case and involves Barnes and his firm.

Whether the case goes to trial or ends up settling is up in the air since the litigation is in the early stages.

Regardless, the real impact of RICO suits could be to simply scare entrepreneurs into quitting the marijuana business, said Valerio Romano, an attorney for one of the Massachusetts defendants.

“These are nuisance claims,” he said. “The idea that someone is going to pack up shop and quit is the real fear.”

Tax court ruling on 280E case could come this month 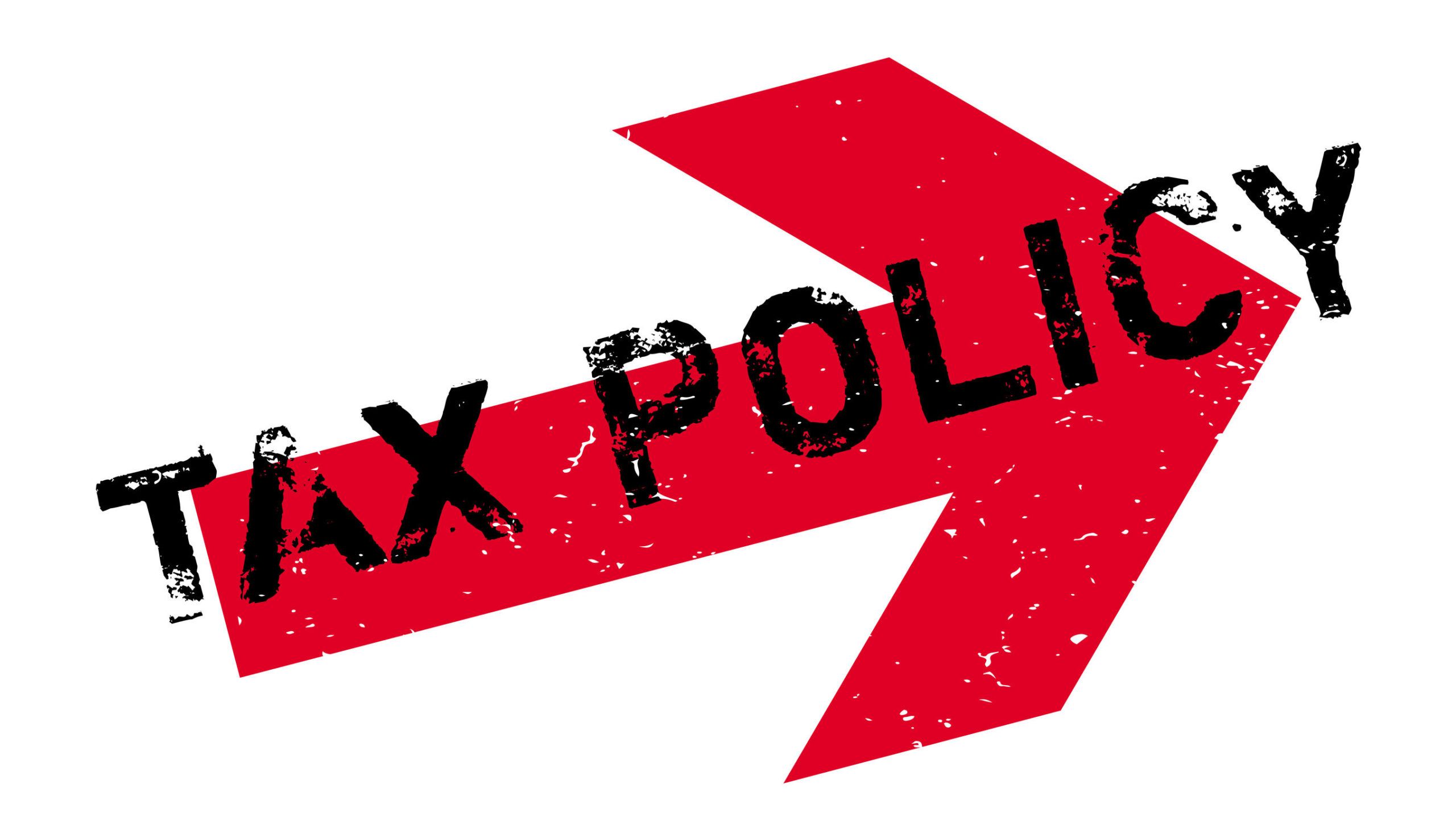