Colorado Springs, Colorado-based Strawberry Fields terminated a $31 million agreement in which Denver-based Schwazze would have acquired the marijuana retail chain.

Strawberry Fields filed paperwork with the U.S. Securities and Exchange Commission to terminate the arrangement, according to Denver alt-weekly Westword.

ADVERTISEMENT
Schwazze, a vertically integrated marijuana company, and Strawberry Fields agreed to the stock and cash deal in 2019.

At the time of the Strawberry Fields deal, Schwazze was known as Medicine Man Technologies and was in the midst acquiring 11 cannabis companies for the year.

Rich Kwesell, co-owner of Strawberry Fields, told Westword the scuttling of the deal wasn’t the result of the coronavirus pandemic or the subsequent economic fallout.

He said the company wants to remain independent “for the near future” but is readying other plans for down the road.

“Our team has major developments coming into fruition and new products being released. It’s not the right time for us,” Kwesell said.

Strawberry Fields, which worked with Schwazze for many years, owns four recreational dispensaries in Colorado and operates a greenhouse grow. The company plans to stay independent, Kwesell told Westword.

Schwazze, which took the name of a proprietary marijuana pruning technique developed by the company, trades on the over-the-counter markets as SHWZ. 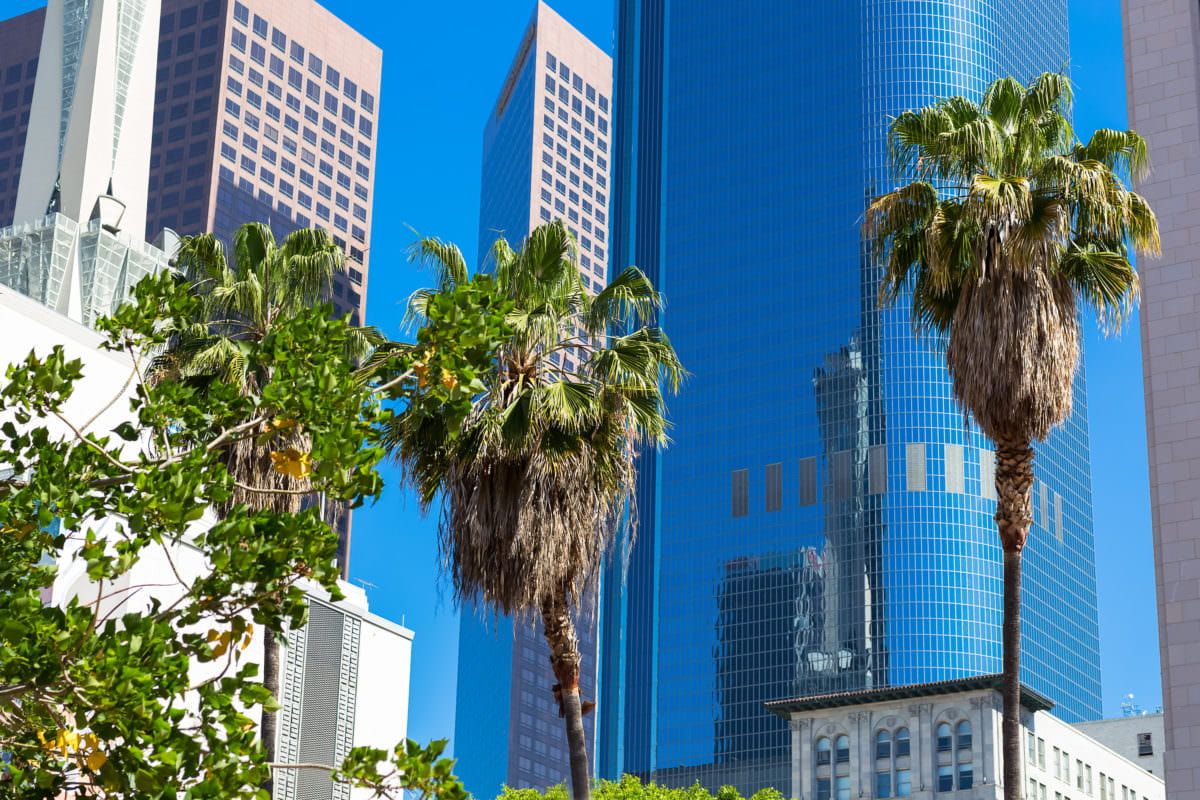