Colorado’s $1.5 billion-a-year marijuana industry appears on the threshold of opening its recreational and medical markets to a potential rush of outside investors and capital, almost a year after former Gov. John Hickenlooper shot down similar legislation.

Bipartisan legislation that would allow publicly held companies to both invest in and hold marijuana licenses in Colorado is being considered again this legislative session – and this time, odds are good it will pass and become law. A state House panel is scheduled to take up the bill Monday.

Dean Heizer, executive director and chief legal strategist for LivWell Enlightened Health, a Colorado-based marijuana retail operator, said the current law barring outside investment puts the state at a disadvantage versus those that don’t have such restrictions.

ADVERTISEMENT
“What we’re seeing now is states like California, Florida, Massachusetts bring in capital to get ahead of us in infrastructure, R&D, new-product development,” Heizer said.

“That’s not something the Silicon Valley of cannabis – Colorado – should allow to happen.”

Colorado lawmakers passed a similar bill last year, but it was vetoed by Hickenlooper, who called it “premature,” partly because the industry is still illegal on a federal basis and lacks banking services.

Hickenlooper, a Democrat, also expressed concerns about the potential for criminal enterprises to get a foothold in Colorado’s marijuana market. After Hickenlooper’s veto, local cannabis companies threatened to leave Colorado.

Cannabis entrepreneurs in the state have cheered the fact that new Gov. Jared Polis, a Democrat, has positioned himself as a champion of marijuana issues, and MJ industry officials are confident he will back the investment measure as long as it has strong safeguards.

The current law limits out-of-state owners to 15 people. That not only eliminates the potential for a public stock offering or a merger with a publicly held company, but it also shuts out capital raises from venture capital funds that have more than 15 investors.

“We’ve been hindered in our growth because our laws restricted outside ownership and investment,” said Andy Williams, CEO of Denver-based marijuana grower and retailer Medicine Man.

He said he is concerned that opening the state’s industry to outside investors would lead to more black-market activity.

Several businesses, including Medicine Man and LivWell, were so frustrated with Hickenlooper’s veto last year they threatened to move their headquarters to more business-friendly cannabis states.

Heizer said LivWell has a contingency plan to move all its non-licensed assets to Nevada “unless we get this bill done this year.”

Kristi Kelly, executive director of the Marijuana Industry Group in Denver, which represents more than 500 licensees, said her members have been talking about this need for a number of years.

But “for us, the inflection point” came after Hickenlooper’s veto last year.

Kelly said the industry experienced a flight of capital.

While it’s impossible to quantify how much Colorado lost, she said she heard from members that had deals fall apart “because investors wanted to go to friendlier states.”

What became very clear, she said, was that this is an issue for both big and small businesses.

“When public and private money gets signals that there are potential challenges in a particular investment,” Kelly said, “they make choices to go to places that are more attractive. Why put money into a market that limits your exit?”

Because of Colorado’s restrictive environment, marijuana businesses have a lower valuation and have “had to give up more to gain the capital” that is permissible in the state, Kelly said.

That has been the price for being a pioneer in recreational marijuana.

“Colorado put its model together first and put in place guardrails specific to ownership that was incredibly restrictive and specific by design,” Kelly noted.

The bill is scheduled to get a hearing Monday in the state House Finance Committee. Some of the language was still being worked on this week.

The latest public version of the bill would:

The legislation would put in place certain safeguards such as requiring: 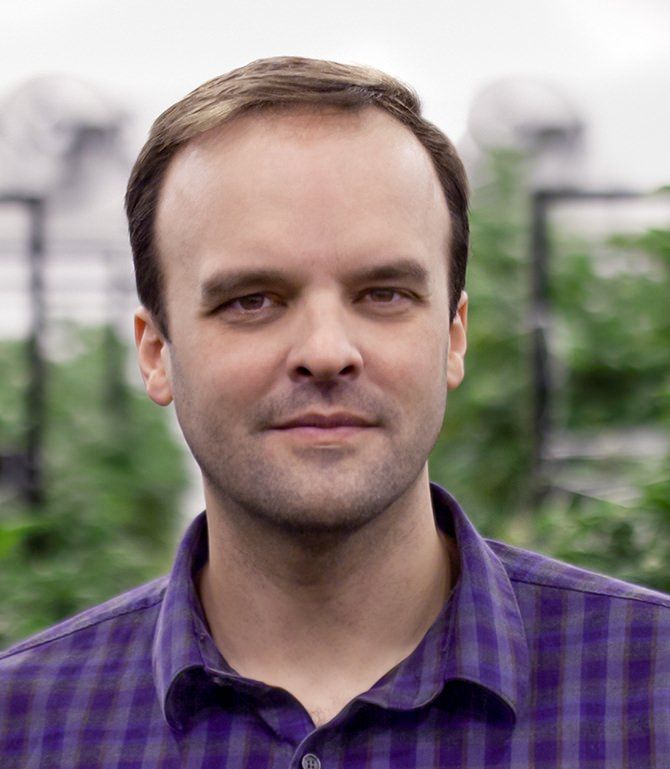