Colorado lawmakers approved a measure that is likely to boost medical marijuana sales in the state by allowing physicians to recommend MMJ as an alternative to opioids.

They now go to Gov. Jared Polis, a pro-marijuana Democrat, for his signature.

ADVERTISEMENT
Here are some business implications from the measures: 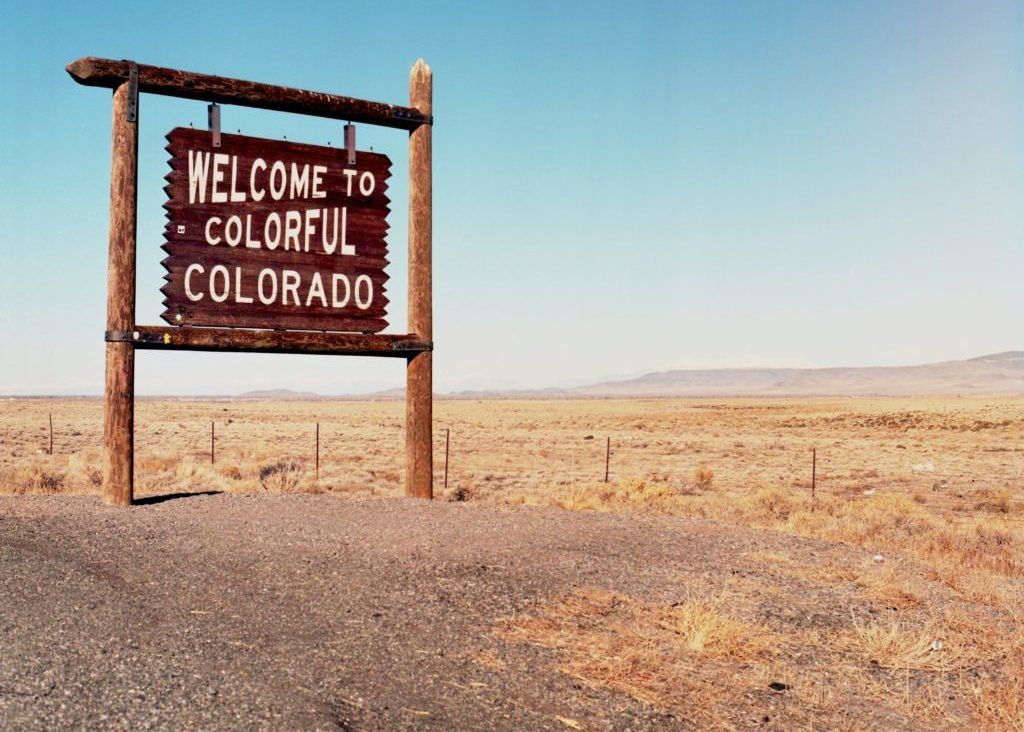