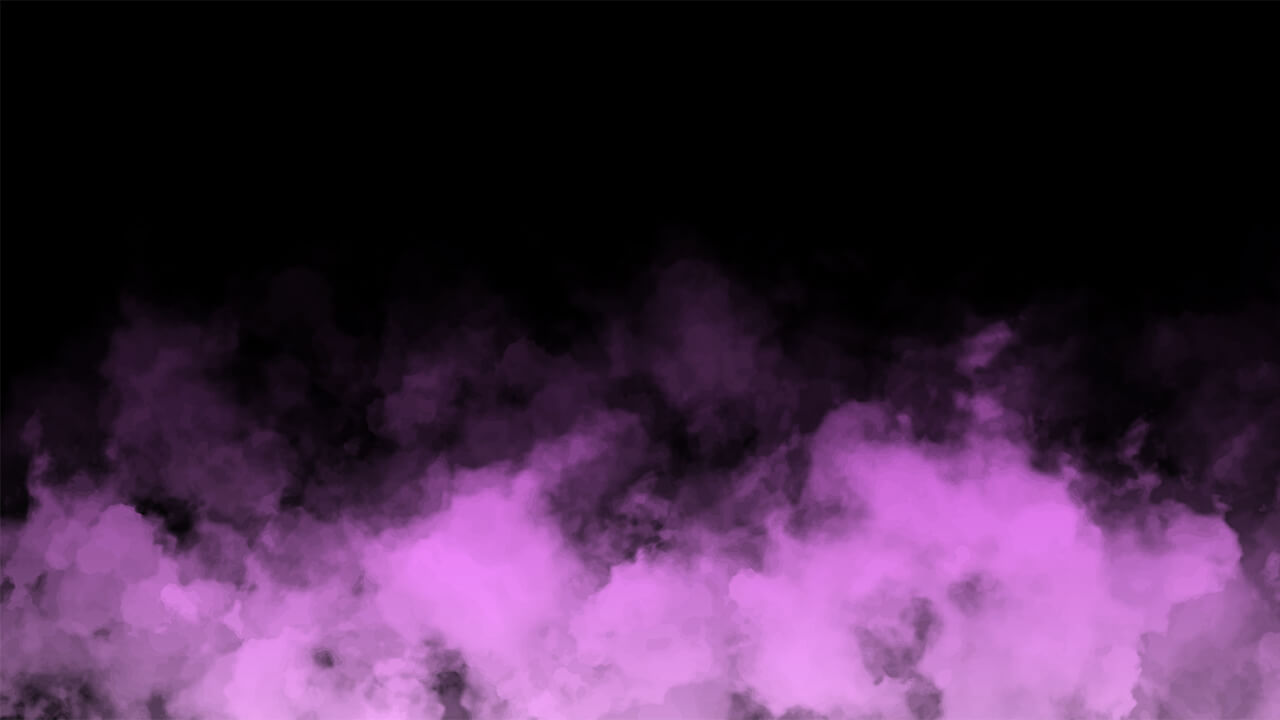 Unlike the flower category – where “house” brands dominate – vape and concentrate brands seem to hold more sway over consumers.

“We have customers that come in and ask for specific brands of concentrates,” said Ann DeMarco, general manager of cannabis retailer Highland Health in Trinidad, Colorado. “The consumers who are interested in concentrates are very, very sophisticated, and they know exactly what they want.

“People want to know extraction methods, for example. Our consumers … are very loyal to brands, and so that leads me to believe that they’ve done their research, they’ve had an opportunity to try our various concentrate lines.”

Internal research at New York-based multistate operator Ayr Wellness found that consumers were increasingly knowledgeable and opinionated about concentrates. In the past two years, for example, the number of Ayr consumers who reported knowing little to nothing about the extraction method used to create their concentrates fell from 45% to 22%.

New concentrates developed in recent years have given consumers more choice than ever before. However, none of the products – shatter, wax, budder, rosin, live resin, diamonds, crystals and others – has emerged as a real leader in the category. In a survey Ayr conducted of its concentrate customers, each concentrate type scored within 4% of the others.

Less focus on new and unusual

Dominic Cundari, general manager at marijuana retailer ArborSide in Ann Arbor, Michigan, observed that today’s concentrate consumers care less about format. They aren’t necessarily looking for new or hard-to-find concentrates, he said, because many stores already have those products.

“There’s a huge market for shatter still,” Cundari said, referring to one of the earliest, cheapest and most basic concentrate formats. “I think people got caught up in the terp-sugars and having those shiny or wetter, diamond-type consistencies. And everyone’s got that at this point.

“The concentrate companies have maintained a healthy amount of shatter in their repertoire that can be sold at a lower wholesale cost – even though it’s not the most terpy stuff, it’s very popular with consumers.”

Price continues to be important as well. “You’re really not seeing a whole lot of people spending a lot of money on live resins or concentrates that are priced between $50 and $60 (per gram) on up, unless it is live rosin,” Cundari said.

It’s worth noting that concentrates have the largest gender disparity of any marijuana product. Nearly 75% of concentrates buyers are men, compared with only 26% women. Industry experts agree that male consumers are more likely to seek products with higher THC levels, while microdosing is a trend that has proved popular with women.

While concentrates continue to make inroads with consumers, vape cartridges seem to have largely recovered from the vape crisis of 2019. Brands have played an important role in that thawing of consumer attitudes.

“Now that people have brands that they can associate with positive experiences, I think that trust is being rebuilt, and they’re very popular again, depending on the brand and price point,” Cundari said.

However, “some former vape consumers will never come back,” he said. “They’ve moved on to edibles and also swore off flower. That may have been the final straw as far as inhalables go.”

Some vape products have performed better than others.

Sales of vape cartridges and all-in-one disposable products are up over the past year, while all-in-one rechargeable and refillable vape sales are down more than 50% since October 2020. Part of the appeal could be the convenient and easy-to-use nature of cartridges and disposables – especially smaller sizes, because of their portability.

“People are educated; they know what’s going on,” Cundari said. “Overall, I think that familiarity and ease of use are always going to be pretty consistent with your recreational market.”

To see the full cover package including graphs and charts, visit “What Consumers Want” in the digital version of MJBizMagazine.