Upon issuance, the common shares represented approximately 5% of Canopy’s issued and outstanding common shares, the companies said in a news release.

The transaction brings Constellation’s ownership in the Canadian firm to 38.6%.

Constellation – which owns, distributes and markets 100 beer, wine and spirits brands – made a splash in the cannabis space in October 2017.

At the time, it announced its intention to acquire 9.9% of the Smiths Falls company for 245 million Canadian dollars ($173 million).

Constellation has additional warrants and senior notes that, if converted and exercised, would increase its ownership to approximately 55.8%.

“While global legalization of cannabis is still in its infancy, we continue to believe the long-term opportunity in this evolving market is substantial,” Constellation CEO Bill Newlands said in the release.

The company’s new CEO made significant changes soon after taking over earlier this year.

“For a long time, Canopy has prioritized doing things first, but going forward, we’ll be focused on doing things the best in the markets and in the product formats that show the greatest promise,” CEO David Klein said in a statement to Marijuana Business Daily earlier this week.

Klein said he will share details of Canopy’s “new vision” after the company’s quarterly earnings call on May 29. 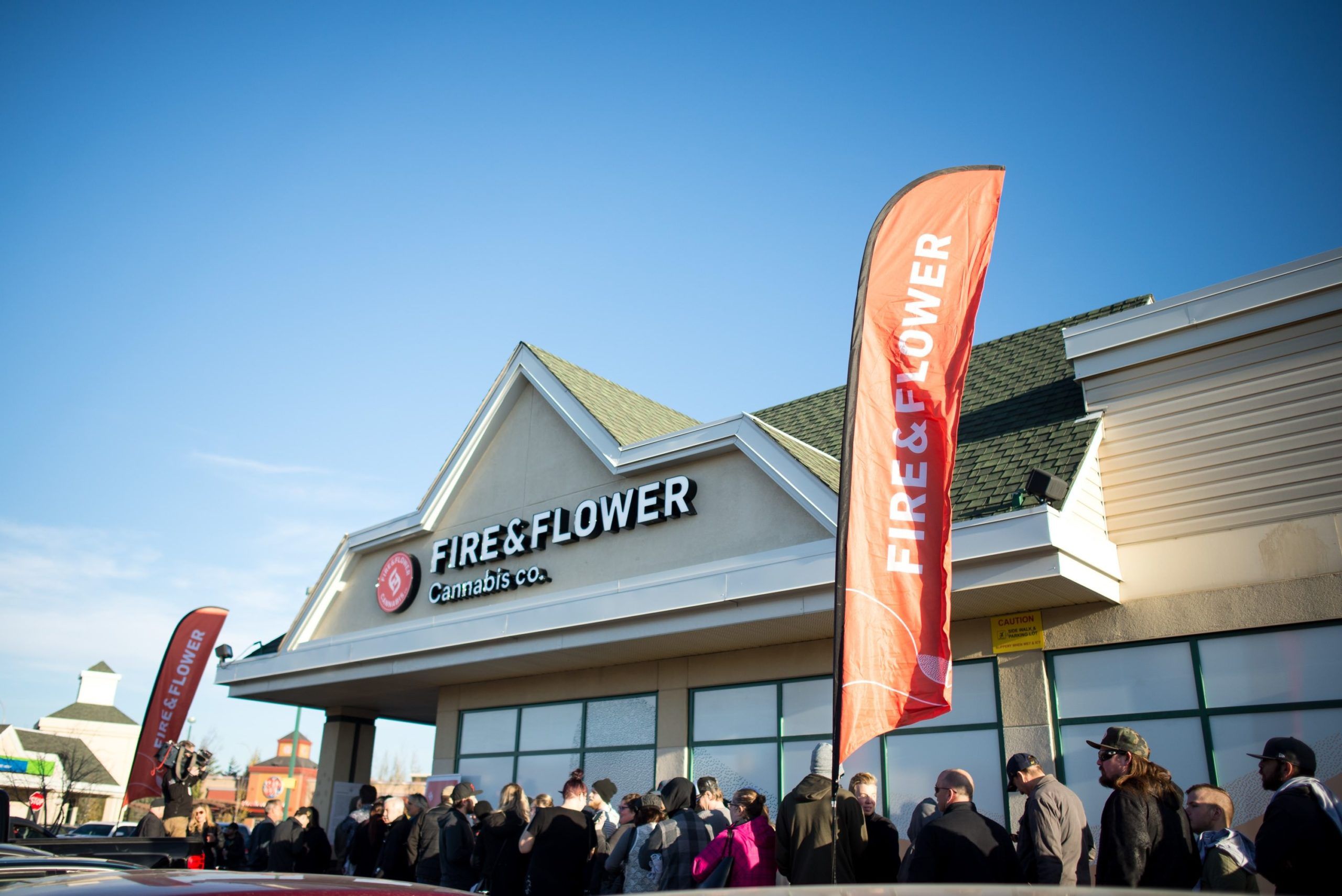