In another sign that underscores the financial hesitancy hitting the national cannabis industry, Chicago-based Cresco Labs said Monday it’s pulling out of a previously agreed-upon acquisition of Tryke Cos., a vertically integrated marijuana business that operates in Arizona and Nevada.

The acquisition, which was revealed last September with a price tag of $282.5 million, has been called off because of “regulatory delays, a decline in capital markets and now COVID-19, which brought additional risk to this transaction,” Cresco CEO Charlie Bachtell said in a news release.

ADVERTISEMENT
“Given these events, we feel the resources previously targeted for this transaction are better invested in our existing markets,” Bachtell said.

“We know that times of uncertainty come with opportunity. Terminating the agreement puts Cresco in a position to better manage any potential future implications from COVID.”

Cresco, a multistate operator with a marijuana industry footprint in 11 states, also agreed to pay Tryke $1.25 million in equity for terminating the acquisition, according to the release.

Tryke controls the Reef Dispensaries brand, which runs at least six cannabis stores in Las Vegas and Phoenix, along with cultivation facilities.

Separately, Cresco reported a fourth-quarter 2019 net loss of $45.2 million, up from a net loss of $4.4 million in the prior-year period.

The company also reported fourth-quarter revenue of $41.4 million, up 144% year-over-year.

Cresco trades on the Canadian Securities Exchange as CL.

An earnings table that includes many publicly traded cannabis companies is available here. 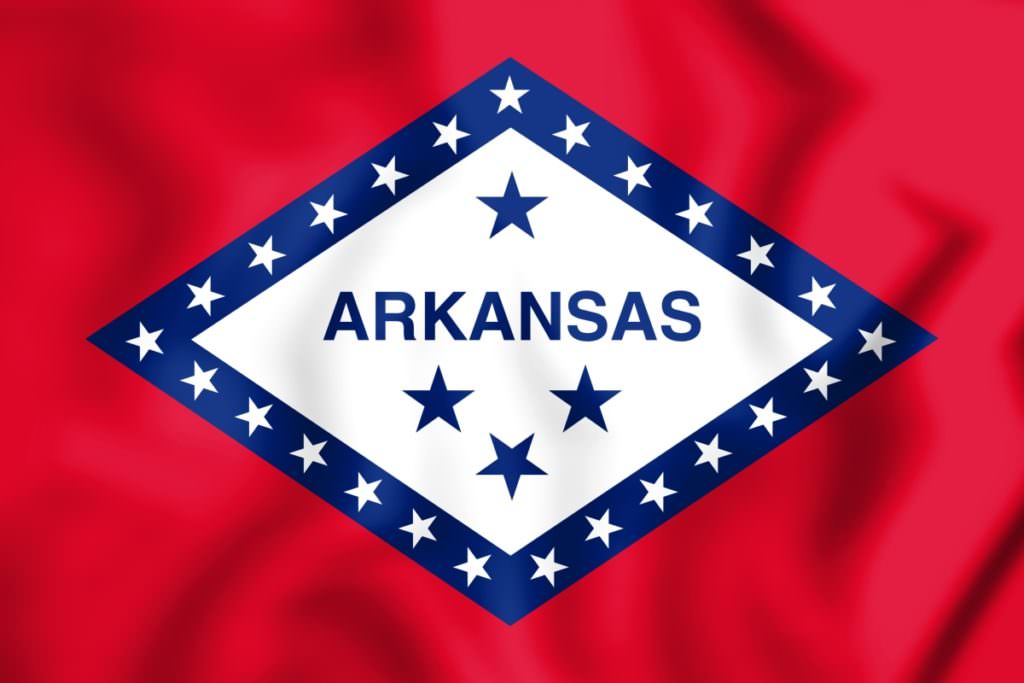