Workers at a Curaleaf Holdings cannabis dispensary in Worth, Illinois, are joining the United Food and Commercial Workers after a yes vote in a union election, Local 881 of the UFCW said.

Union organizing in the cannabis industry has increased during the pandemic amid employee anxiety and as concerns rise over workplace health and safety as well as demands for higher wages and benefits.

According to Local 881’s news release, Curaleaf’s Worth dispensary employees cited issues such as inadequate wages, scheduling, lack of benefits and the need for more COVID-19 protections.

The National Labor Relations Board is expected to certify the results of the election in seven days, barring objections, the release noted.

Local 881 has already negotiated cannabis contracts with other dispensaries in Illinois owned by Massachusetts-based Curaleaf and Chicago-based Cresco Labs.

“Illinois welcomed the cannabis industry with open arms and the larger companies, like Curaleaf, are clearly reaping all the benefits and posting major revenue gains,” Local 881 UFCW President Steve Powell said in the release.

“It’s clear now that the companies need to be held accountable for how they operate and more importantly how they treat their workers.”

Curaleaf shares trades on the Canadian Securities Exchange under the ticker symbol CURA and on the over-the-counter markets as CURLF.

Looking to sell your marijuana company? Focus on profits first 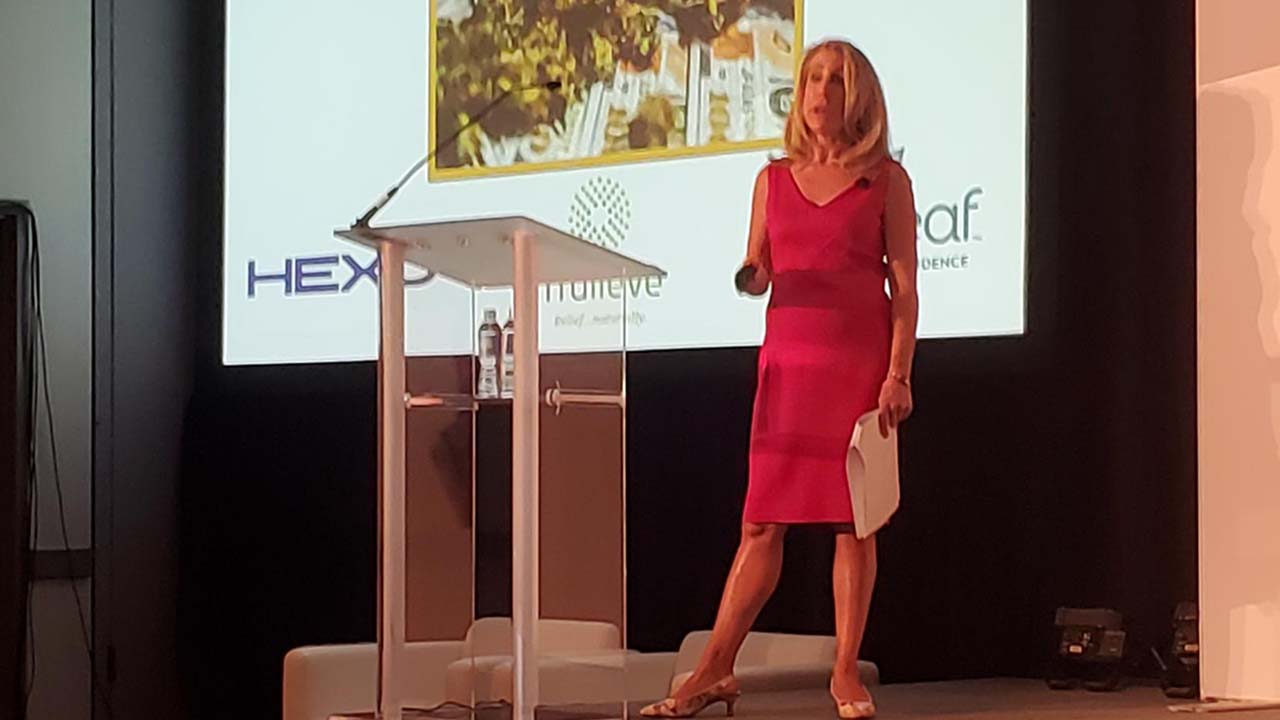