The U.S. Drug Enforcement Administration has, at long last, approved a scientific study in which military veterans suffering from post-traumatic stress disorder will be treated with medical marijuana, potentially expanding the market for MMJ businesses.

It’s the first such study of its kind. Moreover, more states could add PTSD to their list of approved conditions for medical cannabis if the study shows that MMJ can be an effective treatment for the ailment.

The Multidisciplinary Association for Psychedelic Studies (MAPS), a nonprofit research organization in California, has been trying to win the DEA’s permission to begin the scientific studies for years. The trials could now begin by late May, Dr. Sue Sisley, a researcher with the organization, said in an email.

The study will involve 76 veterans, and aim to test the “safety and efficacy” of several different MMJ strains on PTSD, according to a press release from MAPS. The trials will take place in Phoenix and at Johns Hopkins University in Baltimore. Blood analysis will be performed at the University of Colorado at Boulder.

Sisley, as the Phoenix New Times has reported over the years, was fired from the University of Arizona in 2014 after advocating for the study. But she persisted in her pursuit of clinical MMJ trials.

She and MAPS eventually were able to convince the state of Colorado to pony up $2.1 million to help pay for the study. And the DEA’s permission was the last piece of the puzzle, because the trials need the go-ahead to obtain legal MMJ from the University of Mississippi, where the National Institute on Drug Abuse grows it.

Small Steps Toward More Diversity in the Cannabis Industry 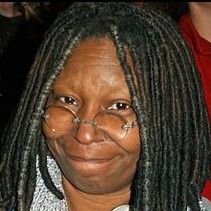 For Some Marijuana Businesses, 4/20 is Just Another Day 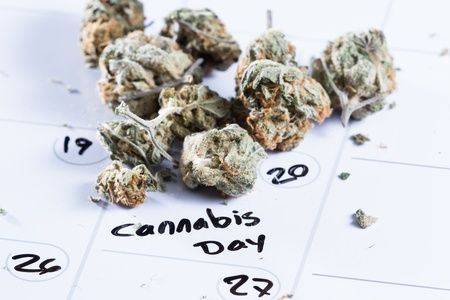 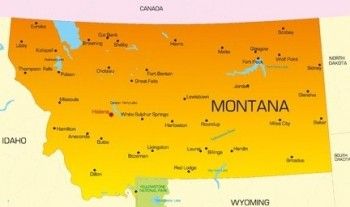