(This story has been updated with more information provided by Société québécoise du cannabis.)

Prospective contractors in Quebec have until Feb. 3 to submit proposals to renovate almost five dozen new adult-use cannabis branches slated to be opened over the coming three years.

The province is looking to expand the number of adult-use cannabis stores beyond the 43 scheduled to be opened by March 31.

“The call to tender is to find a contractor that will do the renovation work inside our future stores,” Société québécoise du cannabis (SQDC) spokesman Fabrice Giguere wrote in an email to Marijuana Business Daily.

ADVERTISEMENT
“Our objective is to have about 100 stores in our network within the next three years.”

However, he said the final number is not “definitive” and might be adjusted.

“We’ll only know the final number once we are there,” Giguere said.

Giguere said the tender for the new stores closes Feb. 3.

“Therefore, the new supplier will be responsible for renovating the rented spaces,” Giguere said.

Exactly when the contractor is chosen will depend on the number of bids submitted.

One-hundred stores would be on the lower end of the 110-150 branches envisioned by SQDC President Jean-Francois Bergeron when he addressed the provincial legislature in late 2018.

At the time, Bergeron said the corporation aimed to establish “110 to 150 branches in the long term.”

The province has prioritized a public health approach to adult-use cannabis regulation rather than one that takes advantage of economic opportunities.

The government-owned SQDC has long maintained that “promoting the cannabis industry is not among our objectives.”

Quebec recorded recreational cannabis sales worth nearly 30 million Canadian dollars ($23 million) in November, the most recent month for which data is available.

The tender documents are available here. 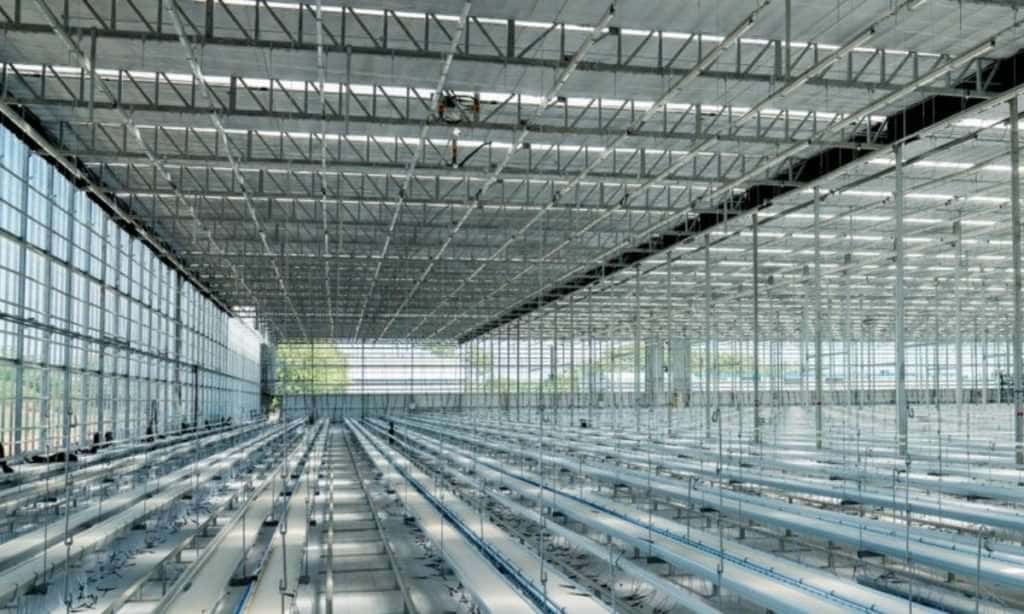