In short, a variety of pro-cannabis bills – from hemp legalization and tax reform to granting MJ businesses new protections from federal interference – are attracting a growing number of supporters from both sides of the political aisle in Congress.

Despite these promising developments, marijuana and hemp industry executives and investors may have to continue to live with uncertainty for a while – at least until after this fall’s midterm elections.

“Marijuana bills are pretty dead on arrival,” said John Hudak, a senior fellow at the Brookings Institution, a Washington DC think tank. “Before the election – I don’t think Congress has the appetite.”

Still, several historic developments have surfaced that could lead to major action down the road:

“Between Boehner and Schumer, it’s almost a watershed moment, I think,” said David Boyer, a legislative analyst at the Marijuana Policy Project.

Marijuana and hemp businesses would reap huge benefits from federal legislation that protects cannabis companies and eliminates the cloud of legal uncertainty overhanging the multibillion-dollar industry.

An overhaul of Section 280E of the federal tax code would benefit MJ companies’ bottom line by allowing them to deduct business expenses just as mainstream companies do now.

And full-fledged hemp legalization could expand the market for that crop.

Public support for legalizing marijuana has increased over the years and now exceeds six in 10 Americans, according to several polls. In 2000, slightly less than one in three favored legalization, according to Pew Research Center.

So what is holding back Congress from taking action?

“It’s very simple,” U.S. Rep. Tom Garrett, R-Virginia, said in a recent interview with Marijuana Business Daily. “There are a bunch of gatekeepers here that won’t let these bills get to the floor.”

Garrett last year introduced legislation to remove marijuana from the controlled substances list and leave regulation up to the states.

“As chair of the House Rules Committee, he has single-handedly blocked all good marijuana amendments from receiving votes on the House floor,” Rob Kampia, co-founder of the Marijuana Leadership Campaign and the former chief of MPP, wrote in an email to MJBizDaily.

Kampia’s group is forming political action committees to try to unseat Pete Sessions. The congressman’s office didn’t respond to a request for comment.

Among the cannabis-related bills, the effort to deschedule hemp and fully legalize its production and sales may be the most likely to pass.

Thanks to a procedural maneuver, McConnell’s bill, the Hemp Farming Act of 2018, leapfrogged over the committee process so that it can be brought up on the Senate floor.

But the move doesn’t mean the bill is assured of passage – or even getting a vote.

“Anytime a Senate leader introduces legislation, it increases the likelihood it passes,” said the Brookings’ Hudak. “But again, I think hemp policy is wrapped up into broader marijuana policy.

“Congress is not looking to taking anything big on. I’m skeptical McConnell would put his capital toward that.”

Below are among the key pieces of legislation that have been introduced in Congress. Still to be introduced are the bills being drafted by Schumer and Gardner.

Senate Bill 2667: Hemp Farming Act of 2018
Sponsor: Mitch McConnell; introduced April 12, 2018; 3 co-sponsors.
Goal: Remove hemp from the Controlled Substances Act and allow the plant to be grown and sold as an agricultural crop. 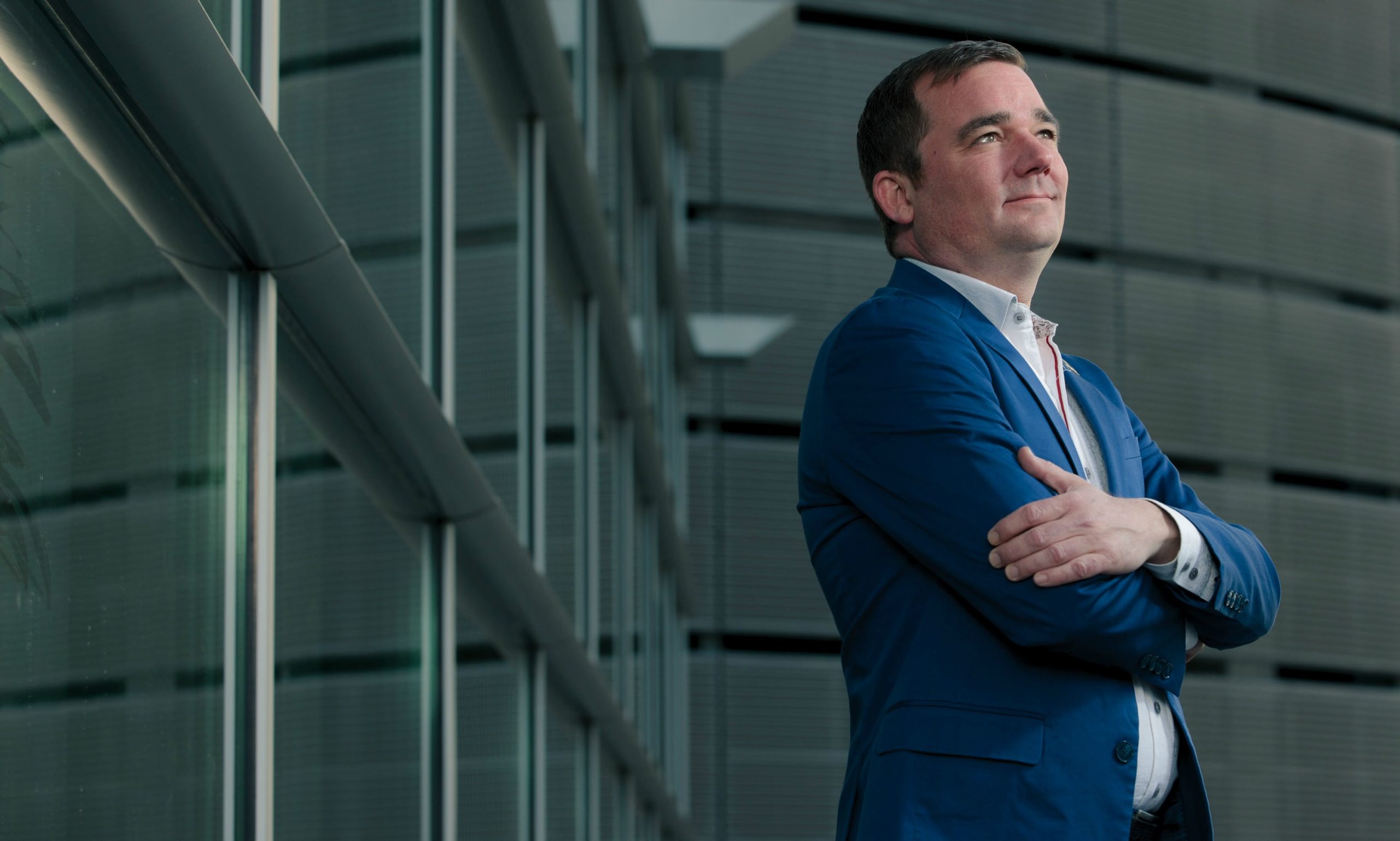 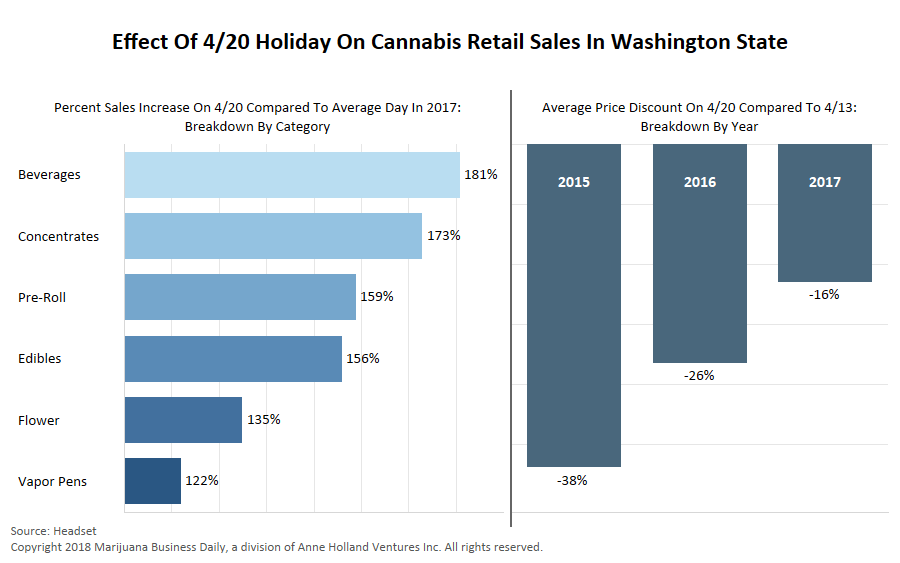