The laws, if implemented, could greatly expand the city’s MMJ industry footprint.

According to the Detroit Free Press, the anticipated lawsuit from the city comes after two separate legal challenges to the new laws were dismissed on Friday.

Detroit’s own attorney, James Noseda, told the judge Friday he would file suit by end of day, and the case could be decided by Feb. 23, the Free Press reported.

ADVERTISEMENT
The heart of the conflict is a controversial zoning regulation established by the Detroit City Council in early 2016.

It effectively regulated most existing dispensaries out of business by making it illegal for them to operate within 1,000 feet of schools, churches, child care centers, parks, libraries, public housing projects or other dispensaries.

The 2017 voter initiatives would roll that 1,000-foot-buffer down to 500 feet in several instances, giving dispensary owners more leeway as to where they could physically set up shop.

But the city never implemented the voter-approved laws and is now preparing to fight them in court, because it appears that other lawsuits to nullify the ordinances are unlikely to succeed.

In the meantime, the city also just enacted a 180-day moratorium on new MMJ business permits.

Currently, about 60 dispensaries have obtained permits from the city to operate under the 2016 ordinances, while roughly 180 have been closed by law enforcement and even more are still attempting to obtain business licenses. 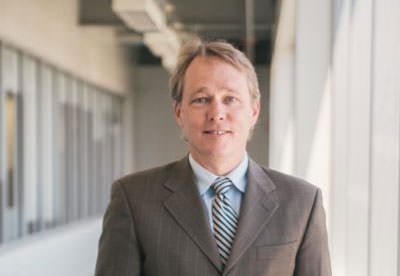