Because marijuana is illegal in the United States, financially distressed cannabis-related companies are between a rock and a hard place when seeking relief from creditors.

It’s even difficult for non-plant-touching companies to take advantage of federal bankruptcy reorganization, thanks to the U.S. Trustee Program, which is a part of the Department of Justice.

The Trustee Program recently has stepped up efforts to enforce federal cannabis laws as they relate to personal and business bankruptcy cases, according to the agency.

There’s a glimmer of hope for ancillary cannabis companies, thanks to a recent federal appeals court opinion, but only barely.

“I think federal bankruptcy is mostly off the table,” said Laura Coordes, an associate professor of law at Arizona State University.

But options do exist, according to experts who spoke with Marijuana Business Magazine:

Take a look at the U.S. Trustee Program’s marijuana enforcement actions near you. 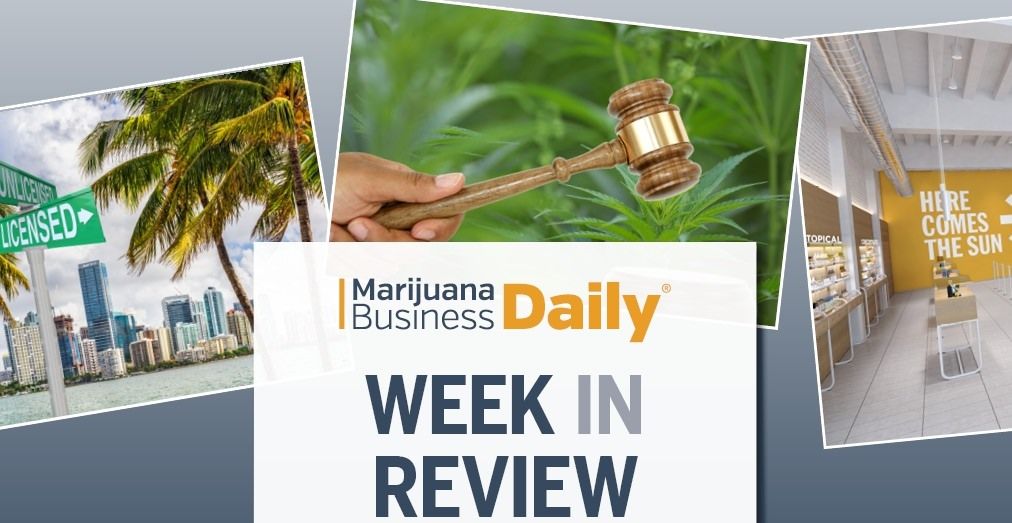 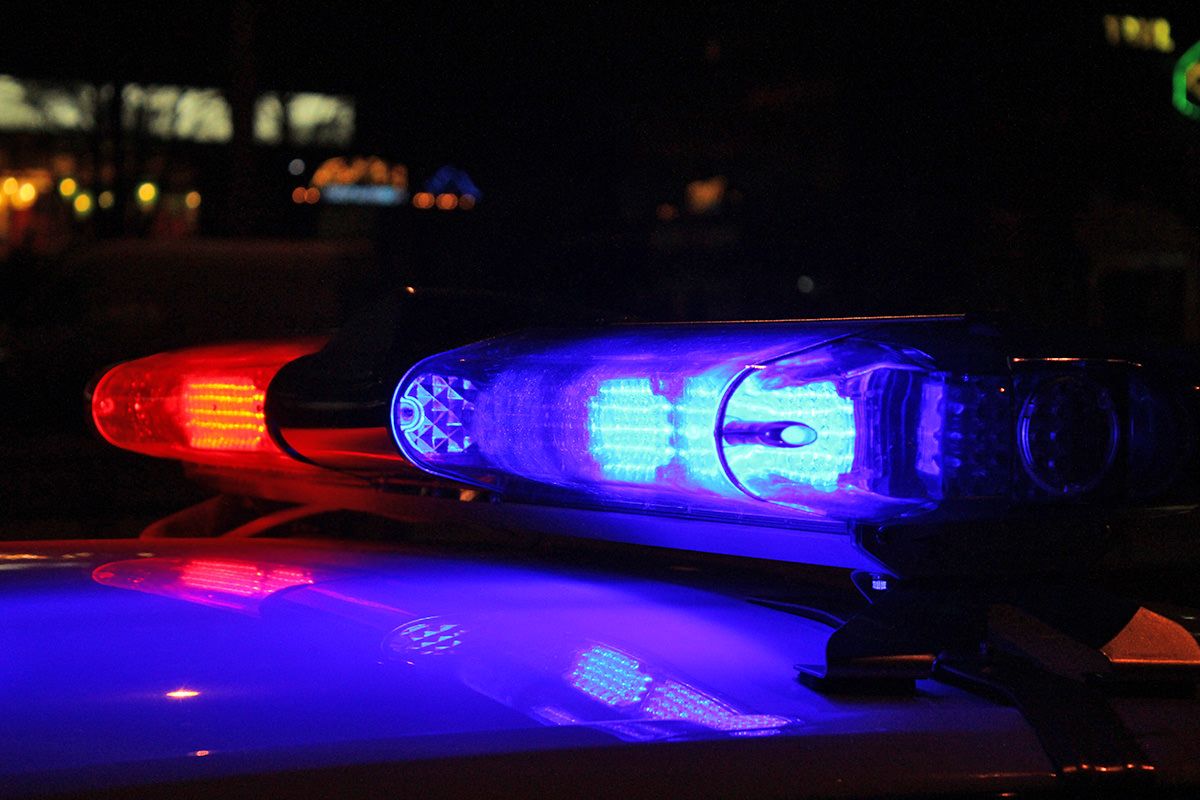