Pennsylvania on Monday unveiled eight universities that will be allowed to research medical marijuana, a potential boon for an industry where cannabis study is extremely limited.

According to the Tribune-Review, the schools authorized to conduct MMJ research are:

Monday’s announcement by Pennsylvania Gov. Tom Wolf is unusual because few state cannabis programs have made such a commitment to studying medical cannabis.

But research is sorely needed in a space where a lack of scientific studies into the medical benefits of cannabis has slowed the growth of the industry. 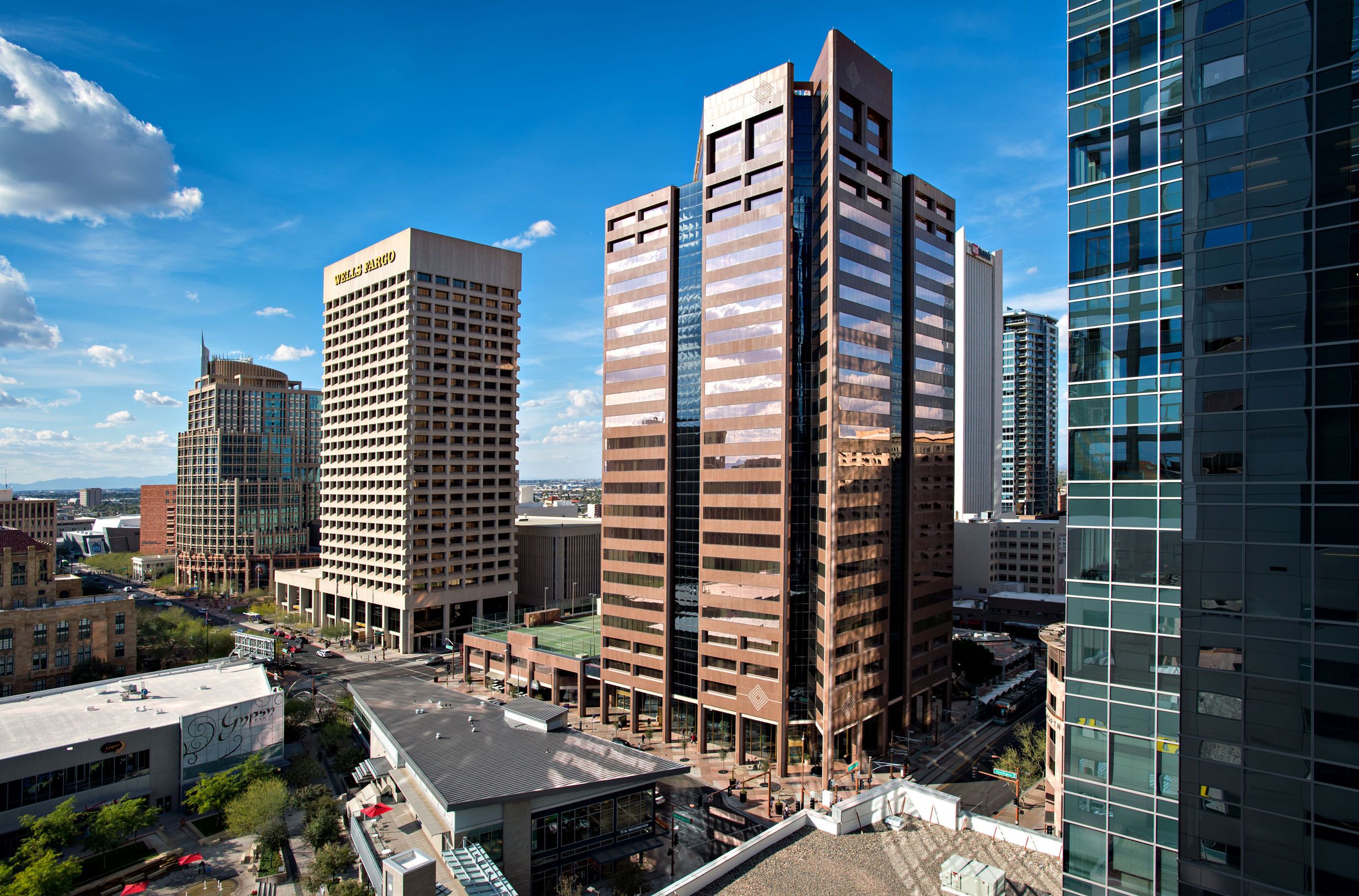