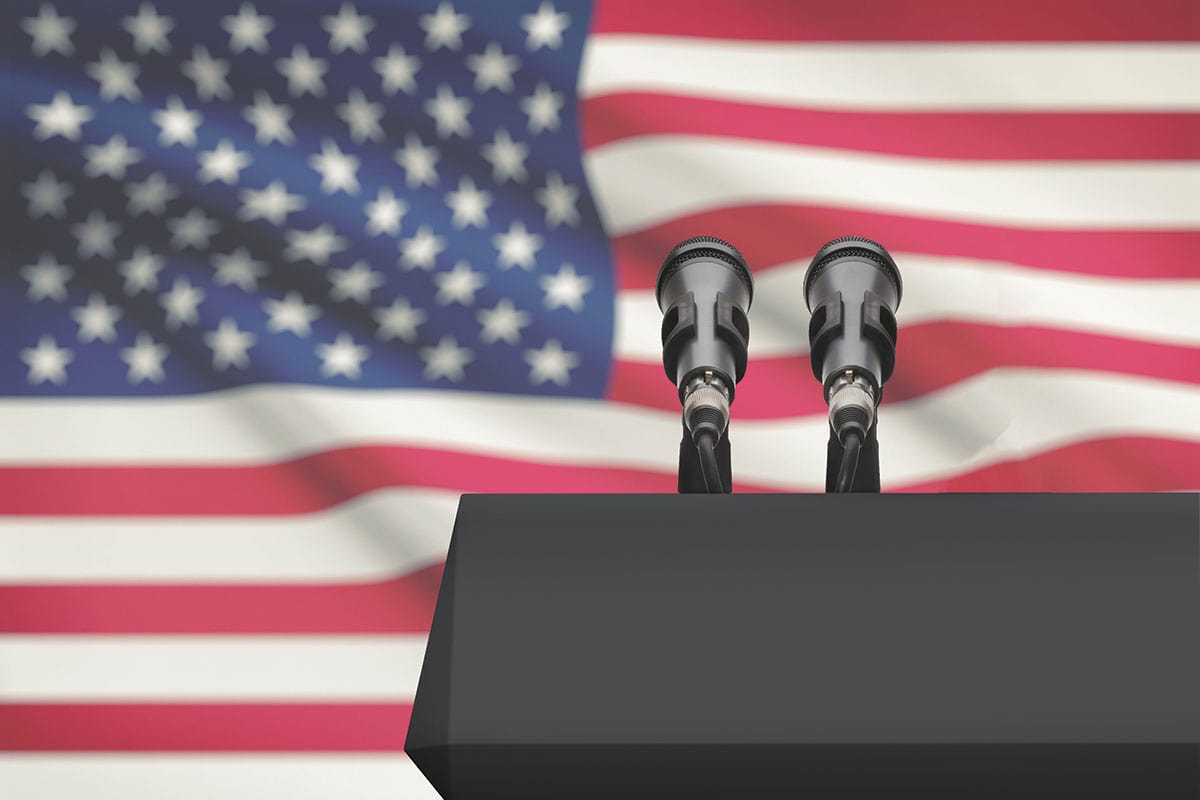 The Republican and Democratic platforms lack specifics about marijuana reform. But coupled with the positions of the presidential candidates, they can offer a glimpse at how the U.S. legal marijuana marketplace might change depending on whether Donald Trump or Joe Biden occupies the White House in 2021, and which party controls Congress.

The Republican Party maintained the same platform it adopted in 2016, which said next to nothing about marijuana except that state programs flouted federal prohibition.

ADVERTISEMENT
“The progress made over the last three decades against drug abuse is eroding, whether for cultural reasons or for lack of national leadership. In many jurisdictions, marijuana is virtually legalized despite its illegality under federal law. At the other end of the drug spectrum, heroin use nearly doubled from 2003 to 2013, while deaths from heroin have quadrupled. All this highlights the continuing conflicts and contradictions in public attitudes and public policy toward illegal substances. Congress and a new administration should consider the long-range implications of these trends for public health and safety and prepare to deal with the problematic consequences.”

“The ‘war on drugs’ has led to the imprisonment of millions of Americans, disproportionately people of color, without reducing drug use. Whenever possible, Democrats will prioritize prevention and treatment over incarceration when tackling addiction and substance-use disorder. We will build on effective models of drug courts, veterans’ courts and other diversionary programs that seek to give nonviolent offenders opportunities for rehabilitation as opposed to incarceration.

“Because of conflicting federal and state laws concerning marijuana, we encourage the federal government to remove marijuana from the list of ‘Schedule 1’ federal controlled substances and to appropriately regulate it, providing a reasoned pathway for future legalization. We believe that the states should be laboratories of democracy on the issue of marijuana, and those states that want to decriminalize it or provide access to medical marijuana should be able to do so. We support policies that will allow more research on marijuana as well as reforming our laws to allow legal marijuana businesses to exist without uncertainty. And we recognize our current marijuana laws have had an unacceptable disparate impact in terms of arrest rates for African Americans that far outstrip arrest rates for whites, despite similar usage rates.”

Back to Big Changes Could Be Afoot