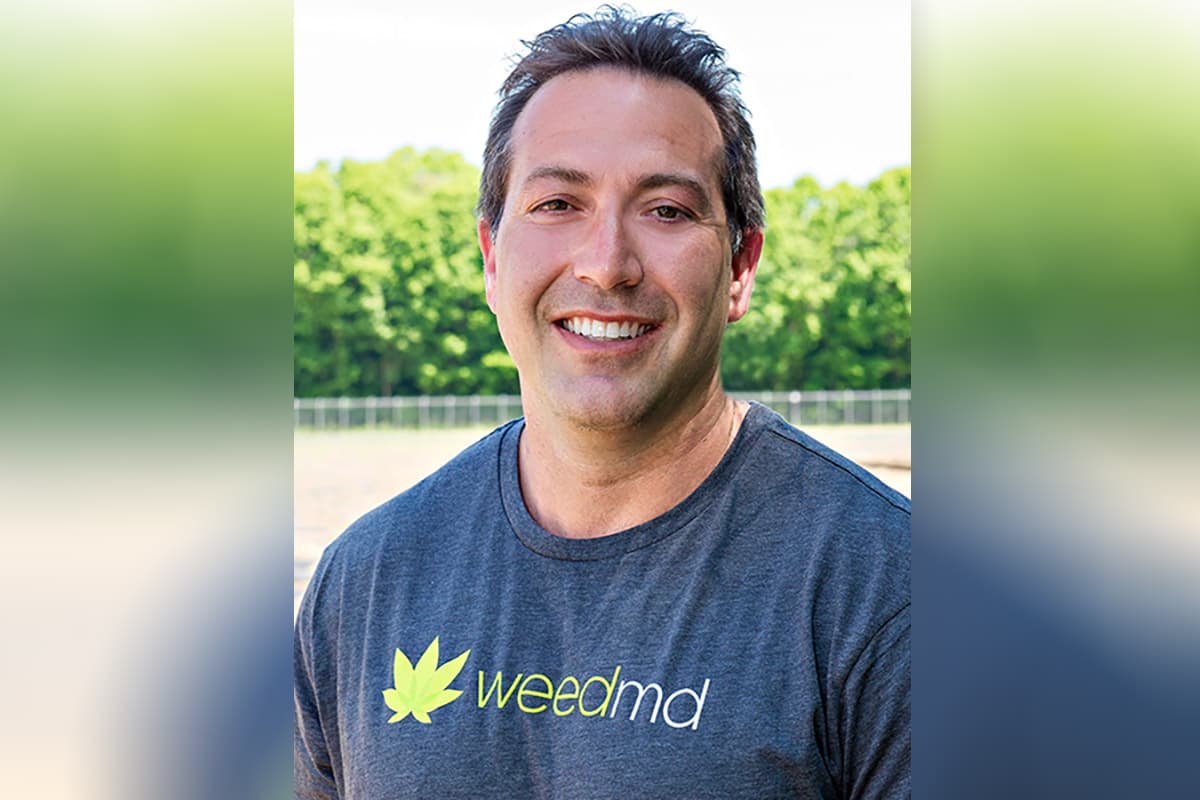 No licensed producer in Canada has managed to gain and hold more than one-fifth of the country’s cannabis market since legalization, even though the largest companies have spent – and lost – billions of dollars trying.

“I believe that consumer preferences will continue to move into the direction of craft, or small batch. Because the actual product, the identity, the DNA, will resonate with that consumer more so than with a larger LP,” Scorsis told MJBizDaily in a telephone interview.

“So I believe you’ll continue to see that market share grow and chip away at the larger LPs.”

Scorsis is betting the farm on it.

On July 14, Entourage announced a definitive agreement to acquire craft cultivator CannTx Life Sciences for 17.5 million Canadian dollars ($14 million) in one of the biggest craft M&A deals to date.

Earlier, the company decided against growing any commercial outdoor cannabis at its farm in Strathroy, Ontario this year.

MJBizDaily spoke with Scorsis about why he believes craft production will be an important driver of industry sales.

Why did you acquire CannTx?

CannTx has one of the most robust tissue culture programs we’ve seen globally. One of the largest genetic platforms that we’ve seen. (The company is) focused on enabling better cultivation platforms.

We have acquired them in order to make ourselves better from a cultivation standpoint and, ultimately, be able to provide the consumer with a better product.

What is the key differentiator of your product? Everything looks exactly the same. The only difference is, when that can opens up, are you delivering on the expectations of the consumer?

How much of the industry’s cultivation portfolio will consist of craft production in the future?

I believe we’re going to see that escalate.

What I also believe is any consumer who is prepared to come from the legacy market into the regulated market will not consume any of the larger LPs’ products.

So, if there’s a hope to convert that consumer into the legal market, they will also be a craft purchaser.

What’s your thesis for the Canadian market right now?

Focus on what you’re good at. Differentiate yourself. At first, dominate the marketplace that you’re in.

We cannot continue to chase all the shiny balls in this industry anymore. The capital markets just won’t support us. And the consumer won’t support it.

How can you move on to assets that are nonvalue-creating in an international market prior to you even having a position within your domestic market?

In no other industry would you ever see that.

How do you onboard a small company into a bigger business without losing what made it special?

From there, we will take the aspects of their business, integrate it within ours. For instance, new genetics, how to improve our cultivation practices, tissue culturing.

The properties that make them unique will still be the lead, even within our business.

We will support all of those aspects with our infrastructure, our sales and distribution, which is already in place, and our entire team from an administrative standpoint.

How did you go from being a large-scale outdoor producer to the opposite – betting on craft cultivation?

The company actually was originated by cultivators from the legacy market. And their promise to the market was, “Our product was going to be better.”

We’ve reflected as a company. We continue to believe that the key differentiator in our business is the quality of our product, so we have decided as a company to be more disciplined but also to pursue a more premium consumer and category as a result.

The reason why I did not do an outdoor grow (this year) is exactly for the reasons suggested in your article (about the destruction of unsold cannabis in Canada).

The consumer no longer wants to be driven by low-quality outdoor products.

We will continue to see price compression in adult use. The only differentiating factor will be the quality of your product.

Will more craft producers be sought in M&A deals?

We are going to continue to look at opportunities of further acquisitions within the micro space, because, as you saw, we do believe that every micro and small-batch cultivator has a different consumer base and segment that they all approach.

Believing that they (craft producers) all chase the same consumer would be a fault in anyone’s philosophy.

Each has different dynamics in their business and different IP and know-how and capabilities. That’s what makes them all really magnificent.

Canadian producers destroyed over 500 tons of cannabis since 2018 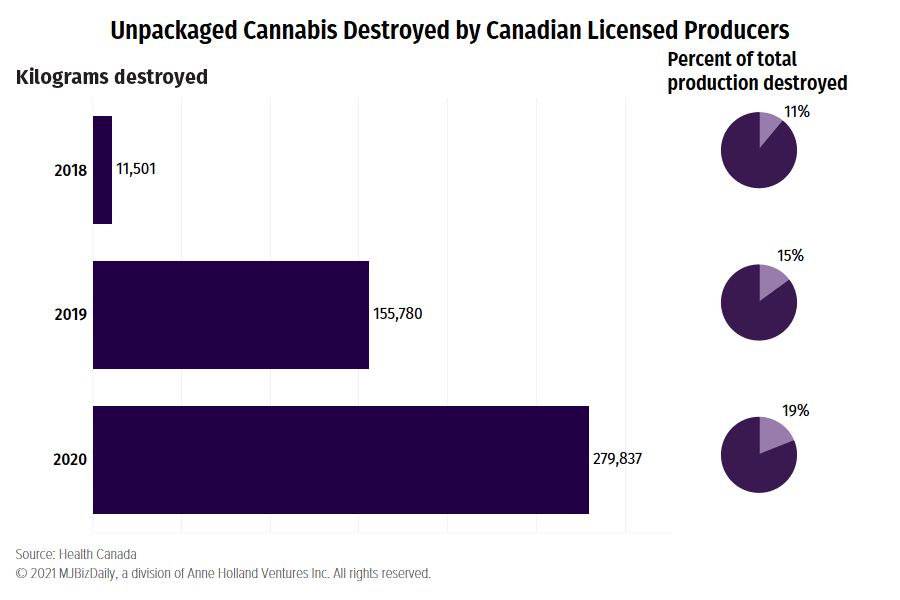 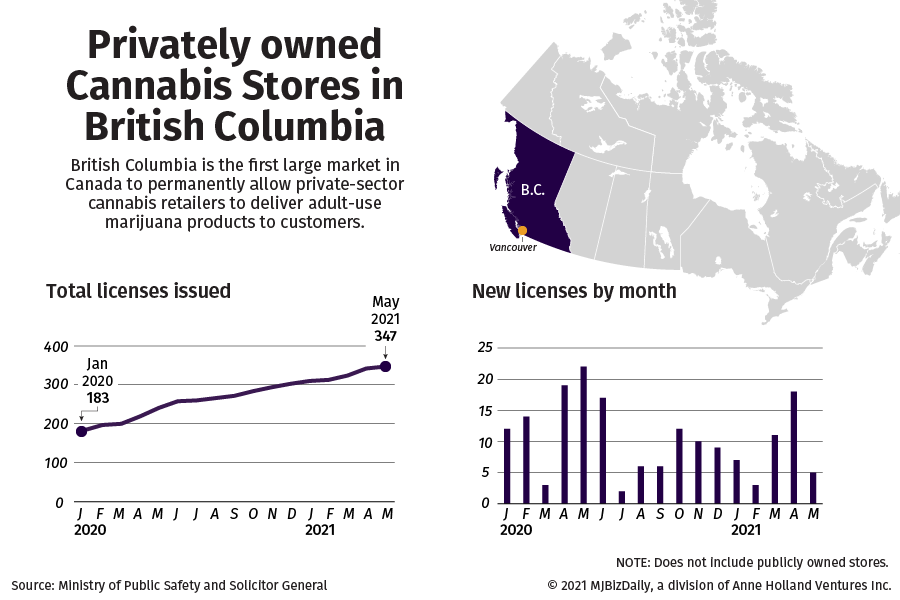