Dutch medical marijuana giant Bedrocan International is poised for an early return to Canada and South America after an arbitration tribunal reduced the duration of a moratorium prohibiting the company from those markets.

A legal settlement between Bedrocan and Ontario-based Canopy Growth barred the Dutch company from doing business in Canada until Jan. 1, 2020, and in South America until June 7, 2019.

The new ruling means Bedrocan may resume commercial activities in Canada on Sept. 11, 2019, and in South America immediately.

The reduction was “due to Canopy not meeting all the conditions set out for the termination in the license agreement,” Bedrocan said in a news release.

ADVERTISEMENT
The arbitrator also concluded “that Canopy could have prevented any damage – i.e. reduction of moratorium – themselves had they simply adhered to the terms of settlement in a timely fashion,” according to the release.

Bedrocan said it will announce its next steps to enter the Canadian and South American markets later this year.

In a statement to Marijuana Business Daily, Bedrocan International said:

“Upon our re-entry of the Canadian market, we will have a comprehensive business plan in place, taking into consideration all potential opportunities.”

Canopy acquired Bedrocan Canada in an all-stock deal in August 2015.

“Bedrocan International distances itself from Canopy Growth’s clearly expressed future strategy, aiming for large-scale production of cannabis for recreational use under the expected legalization in Canada by the Trudeau government,” Bedrocan said at the time.

Bedrocan International noted “there should be a clear distinction between medicinal and recreational use of cannabis,” citing “patient needs for safe and consistent cannabis is a priority.”

“Cannabis to us is not a lifestyle product,” said Bedrocan’s then-chairman, Tjalling Erkelens. “It is a medicine that should be effective, safe and affordable for any patient.”

In June 2018, both parties agreed to terminate their joint licensing agreement, but a moratorium on commercial activities enforced by Canopy temporarily barred Bedrocan International from operating in Canada and South America.

It was clear that business opportunities involving recreational cannabis drove a wedge between Bedrocan International and Canopy Growth.

Erkelens, now Bedrocan’s CEO, has repeatedly said he wants to stay out of the adult-use cannabis market.

“We are never party to the global discussion about legalization. We stay away from recreational use and only seek to cooperate with partners that share our vision of compliance,” he said in February 2018.

Bedrocan International has a monopoly on medical cannabis production in the Netherlands and competes with Canadian companies for market share in Europe.

The Netherlands – via Bedrocan – authorized annual medical cannabis shipments of 1,500 kilograms to Germany.

Canopy is among a number of Canadian marijuana companies planning to use Denmark as a springboard to meet soaring demand in the European Union.

The company’s international revenue was only $6 million for the nine months ended Dec. 31.

Canopy Growth, which trades on the New York Stock Exchange under the ticker symbol CGC and on the Toronto Stock Exchange as WEED, did not immediately reply to media queries. 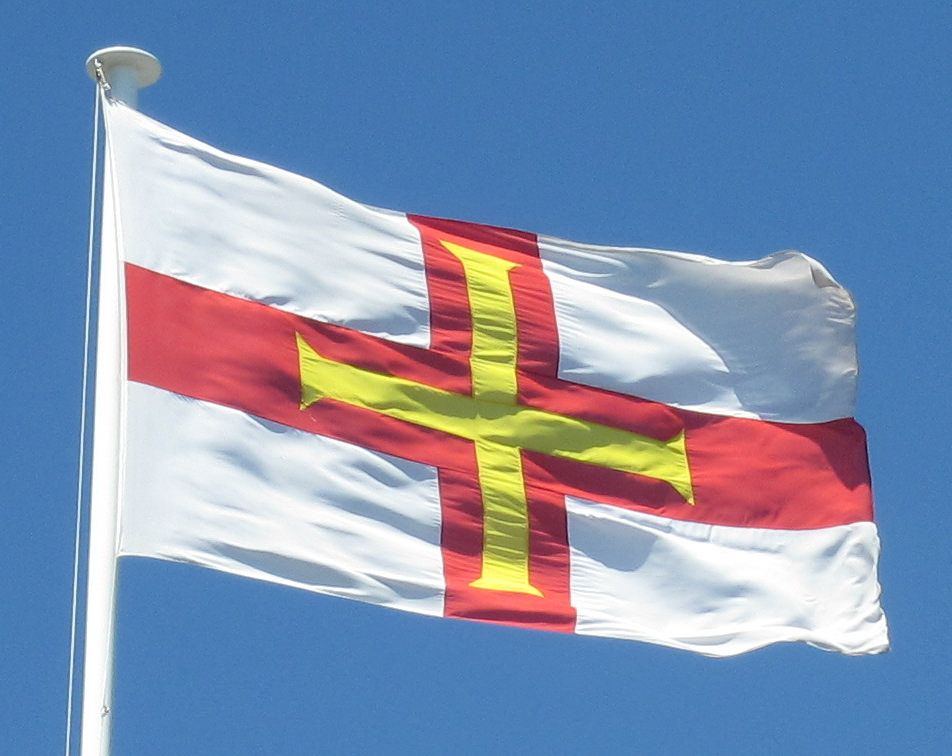 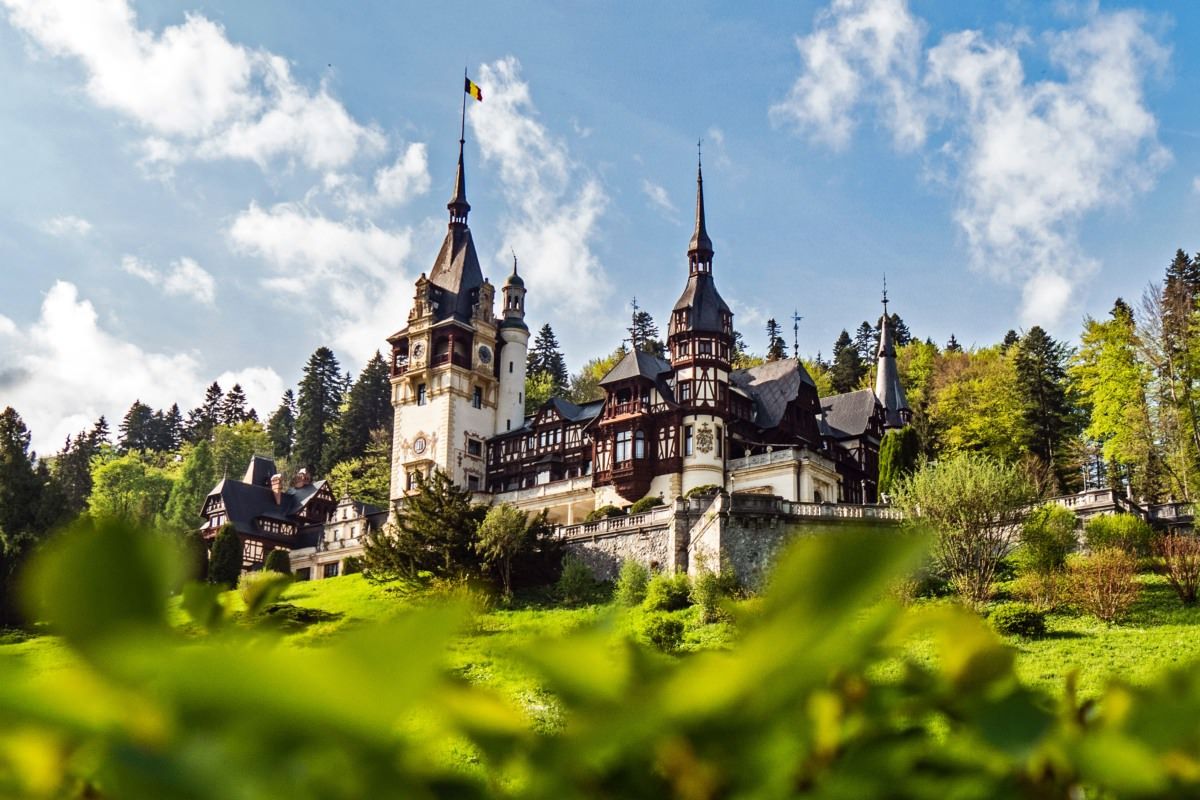