Bob Nardelli, who doubled the size of Home Depot while the company’s CEO from 2000 to 2007, will serve as a strategic adviser to GrowGeneration Corp., the Denver-based cannabis cultivation company announced Wednesday.

ADVERTISEMENT
The move by Nardelli, who also was chair and CEO of Chrysler for two years, is another example of a mainstream business leader joining the marijuana industry.

Nardelli’s role at GrowGeneration – whose retail hydroponic and organic gardening stores serve cannabis growers across the U.S. – is to investigate partnerships that will increase the value of each division.

He also will advise on:

Nardelli will report to GrowGeneration CEO Darren Lampert and the company’s board.

“We see many direct parallels from Bob’s Home Depot experience that we can apply to GrowGen’s growth plans and strategies,” Lampert said in a statement.

Nardelli, who was paid $223 million by Home Depot when he stepped down as its CEO, doubled the size of the company’s annual revenues to about $90 billion during his tenure.

He joins the ranks of executives from mainstream companies such as Kellogg who recently have entered the cannabis industry. 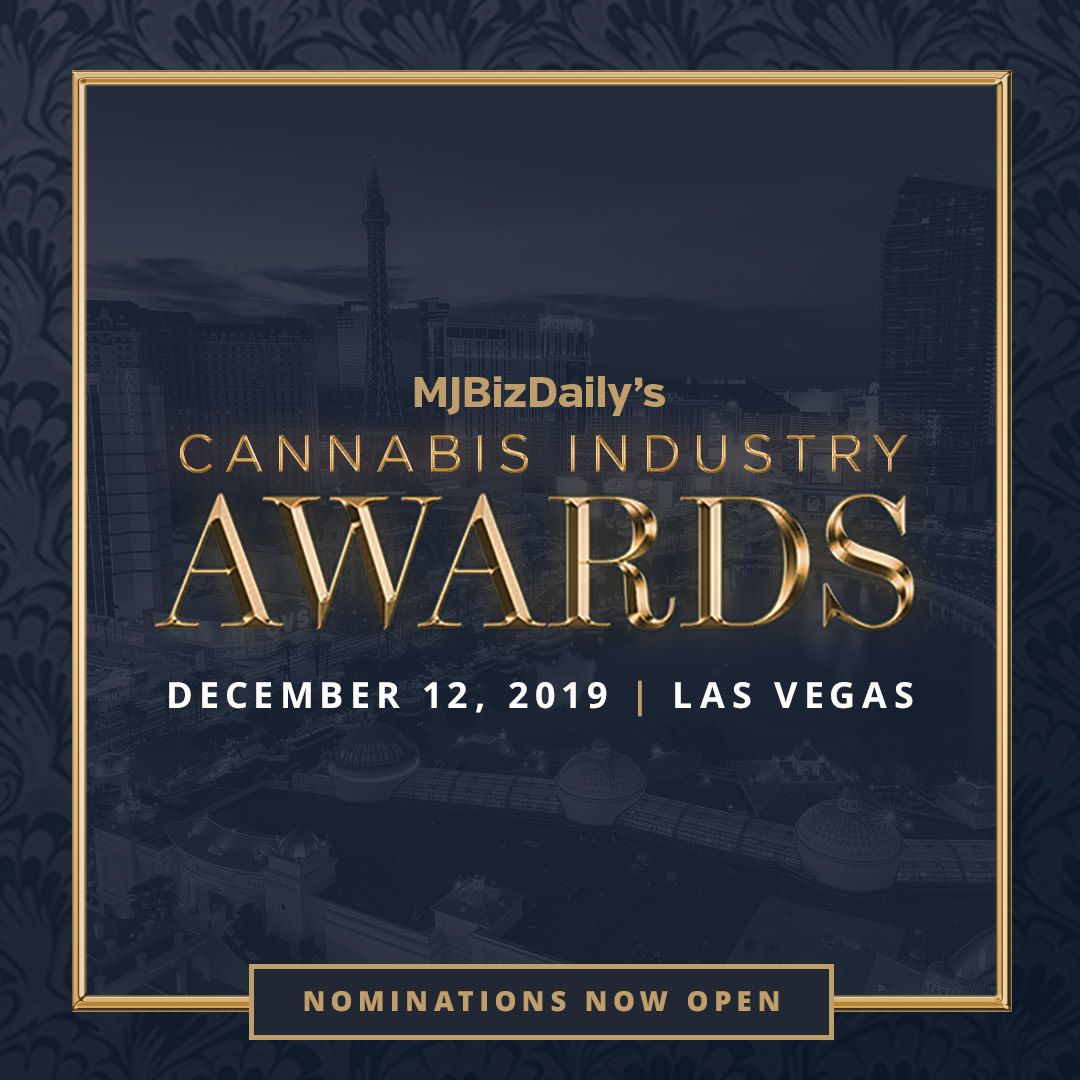