So says an expert on business logos, who argues cannabis businesses must move beyond the familiar cannabis leaf logo if they hope to distinguish their own brand from those of rivals.

“Because legal pot is still a novelty, the leaf itself is enough to attract business. But as marijuana becomes legally available on a more widespread basis, its branding is going to have to move beyond the generic leaf to incorporate more distinctive visual elements,” University of Northern Arizona sociologist James Bowie argues in a blog on Slate.

Bowie has considerable credibility on the matter of business logos. He analyzes patterns and trends in logo design using quantitative analysis of data from the United States Patent and Trademark Office.

Bowie’s analysis of that data found that 44% of logos registered as trademarks for marijuana-related businesses feature the cannabis leaf.

“As a result, marijuana branding is visually indistinct. Even when the heavy-hitters of branding and design have been brought in, avoiding the easy design solution represented by the leaf has proved difficult,” Bowie says, citing the pot leaf logo for rapper Snoop Dogg’s new Leafs by Snoop marijuana line.

Most tribes hit the brakes on marijuana; a few move ahead 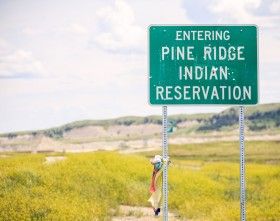 Chart of the Week: Support for recreational cannabis in key states 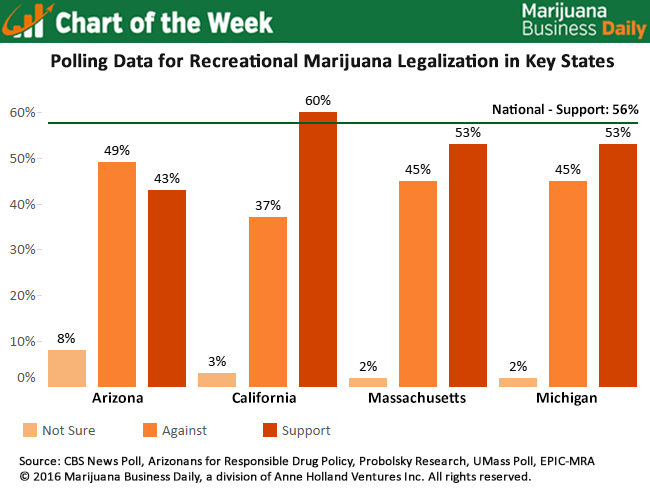