Canada’s cannabis industry is poised for a period of increased mergers and acquisitions, according to financial market observers in the country.

M&A activity has already accelerated, Jacob Cawker, an attorney with Norton Rose Fulbright in Toronto, said in an article published on the online site Mondaq.

Cawker cited data from Virdian Capital and Research, a cannabis-focused index that showed 33 acquisitions conducted in 2014, with even more M&A activity predicted for the future.

Some analysts predict Canada’s cannabis industry will generate between $2.5 billion and $5 billion in annual revenues.

Cawker also noted that Canada’s marijuana industry currently is comprised of many small players, “which makes it attractive for bigger and more established corporations.”

Other analysts believe pharmaceutical corporations will be active acquirers of smaller Canadian cannabis companies. The reason? They have more cash than they’d like to have, and want to spend it on growth. 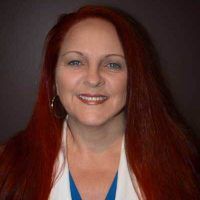 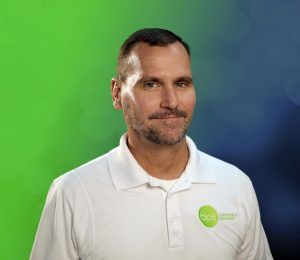