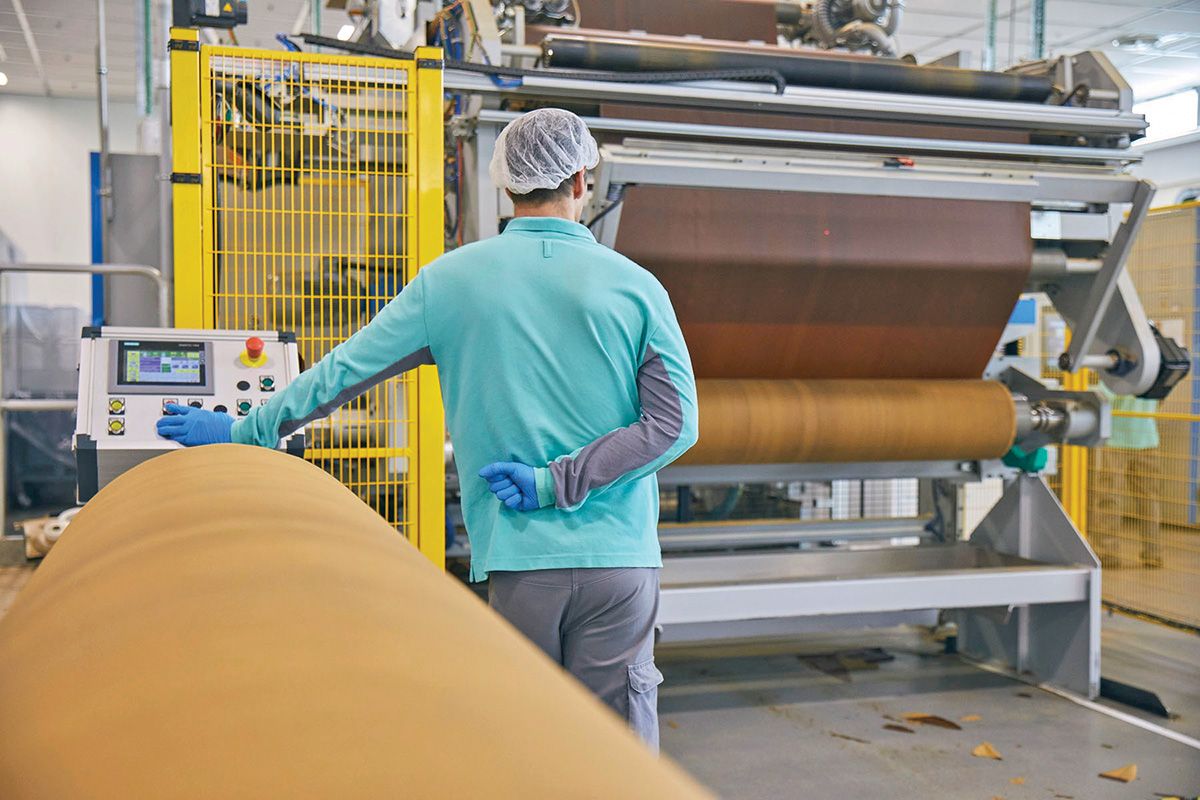 A series of experiments from researchers at the University of Maribor in Slovenia aimed to shed additional light on this question.

The highest cannabinoid yields came from the Soxhlet methanol extraction.

Extraction yields for two more commonly used commercial techniques—maceration in ethanol and supercritical CO2—were about half that of the Soxhlet method.

All extraction techniques gave rise to similar amounts of total CBD (i.e., CBD plus CBDA), but the amounts of CBD alone differed considerably.

Supercritical CO2 extraction resulted in a bit more than half the amount of CBD compared to maceration in ethanol.

And the amounts of the extracted minor cannabinoids, cannabichromene (CBC), cannabigerolic acid (CBGA) and cannabinol (CBN), differed significantly depending on the extraction method used.

For example, the highest amount of extracted CBC came with methanol maceration, while for CBGA it was maceration with ethanol.

While a normal human cell line was largely unaffected by treatment with the extracts—suggesting they are safe—all extracts significantly reduced the viability of a human colon cancer cell line in a dose-dependent manner, with ethanol maceration exhibiting the most potent effect.

Because cannabis contains more than 100 cannabinoids in addition to THC and CBD, it is no wonder the most common extraction techniques are being compared.

Ethanol is cheaper, tends to produce higher yields, and permits the extraction of larger volumes of biomass than supercritical CO2.

Supercritical CO2 extraction has the benefit of leaving no solvent residue, is considered more environmentally friendly, and is less hazardous than some solvents (e.g., butane).

This study adds to that list the difference in ratios of extracted cannabinoids and their biological activities. 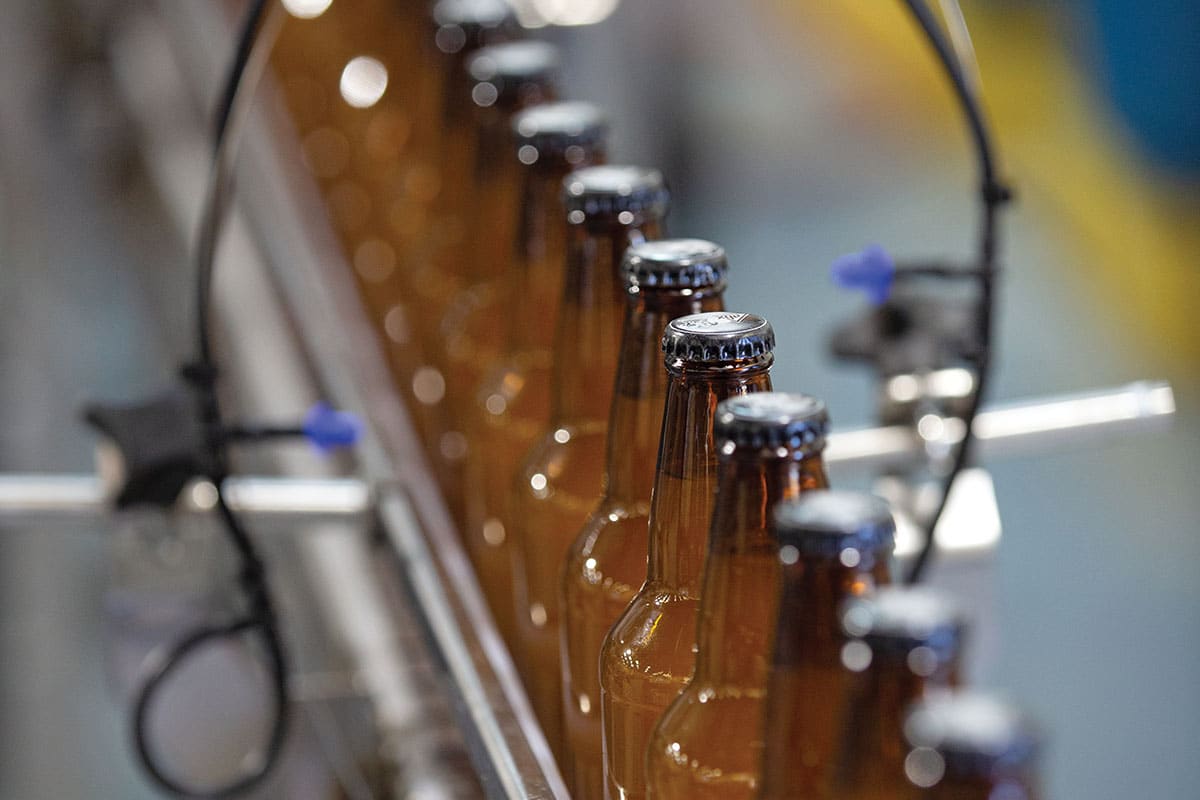 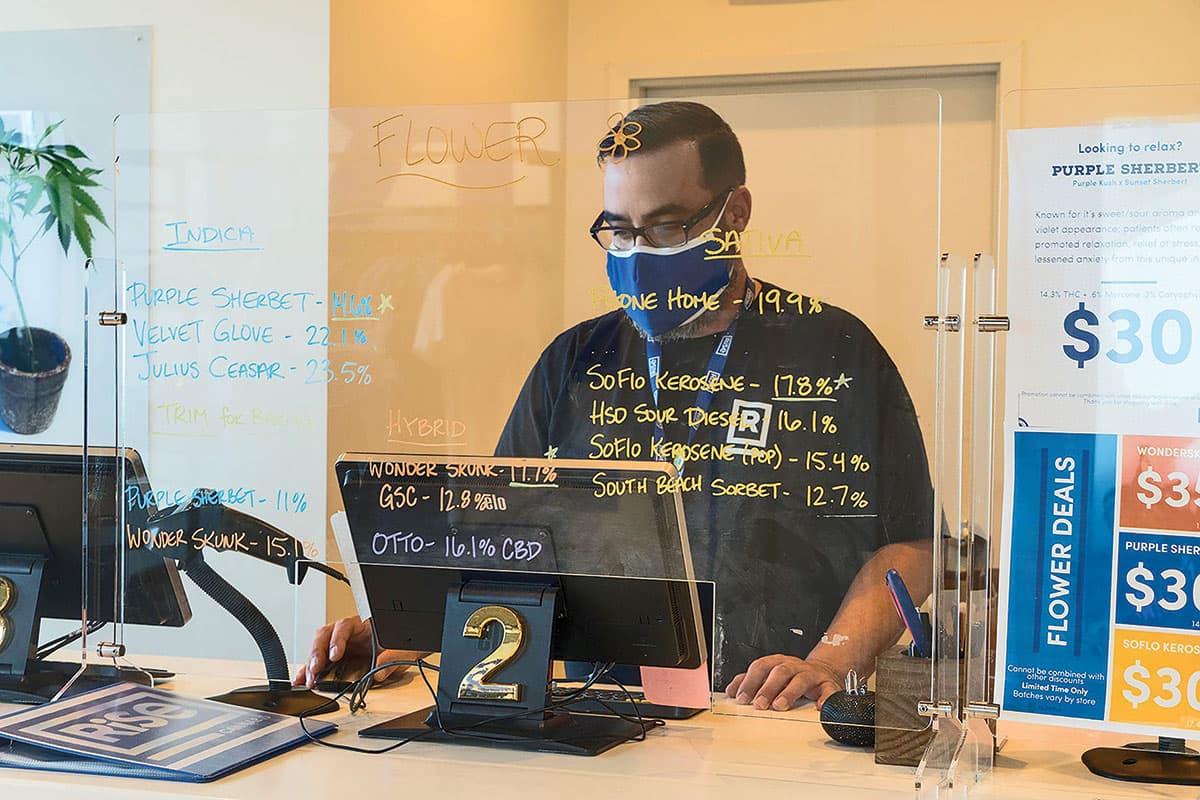 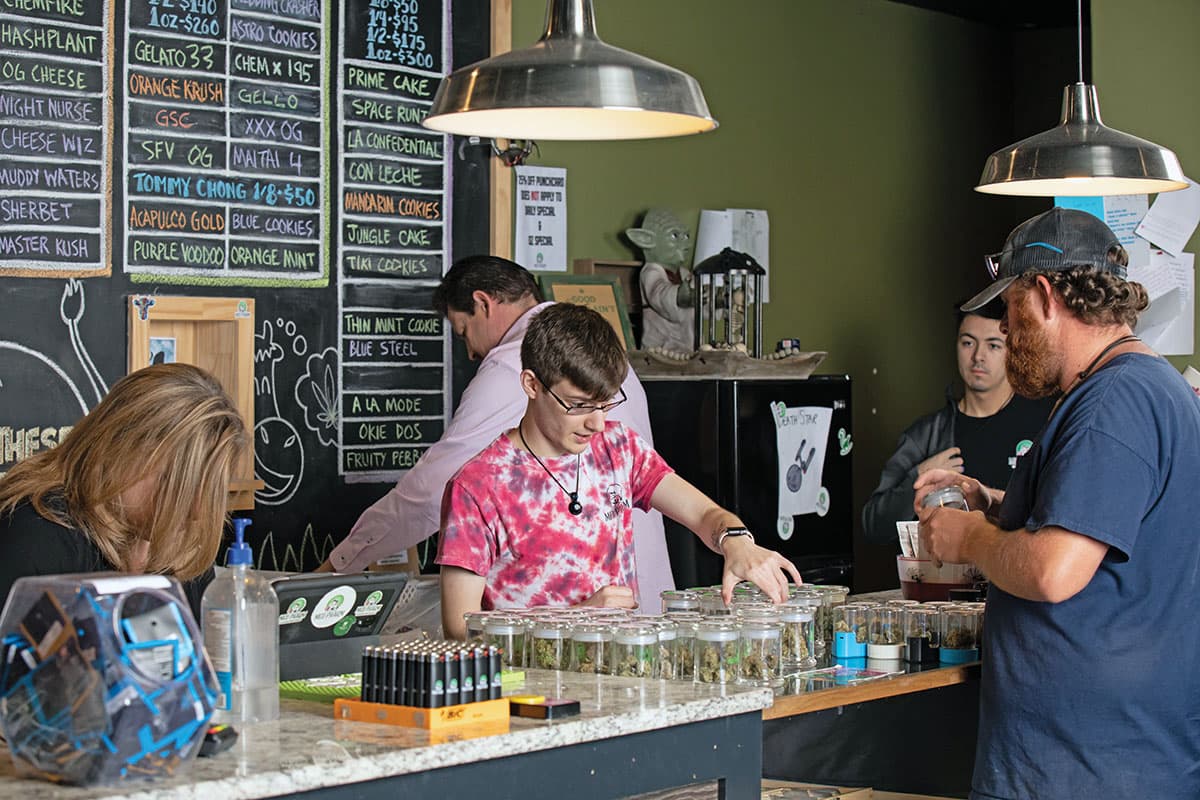