A federal appeals court in New York told the U.S. Drug Enforcement Administration (DEA) to “promptly” reconsider its classification of cannabis as a Schedule 1 drug.

While it’s unclear whether the DEA will act, such a move could have a wide-ranging impact on medical cannabis businesses and research.

“I think you would see an increase in business activity. There’d be less fear and a loosening of restrictions,” said Jesse Mondry, a Portland, Oregon-based attorney with the Harris Bricken law firm.

Rescheduling would also open up research opportunities that could result in evidence that allows medical cannabis providers to substantiate their claims, Mondry said.

ADVERTISEMENT
Plaintiffs in the case, including medical marijuana patients, told the 2nd U.S. Circuit Court of Appeals that the DEA’s refusal to reschedule cannabis damaged their health and that the federal agency should remove cannabis from Schedule 1.

An earlier federal court, however, dismissed the case in 2017, asserting that the plaintiffs hadn’t yet exhausted all the administrative avenues to changing marijuana’s status. The plaintiffs appealed.

While the 2nd Circuit agreed with the previous court that not all administrative avenues had been exhausted, it noted that there was significant evidence showing marijuana relieved patient suffering and that the DEA had been “dilatory” in its consideration of cannabis’ status.

The judges also noted that reclassifying drugs through administrative paths takes nine years on average, an intolerably long time given that health and suffering are at issue.

“Plaintiffs should not be required to live indefinitely with uncertainty about their access to allegedly life-saving medication,” the judges wrote.

“We think it possible that future action by us may become appropriate here,” the court wrote. “Plaintiffs have not asked for – and we do not even consider issuing – a writ of mandamus to force the DEA to act.

“But we exercise our discretion to keep jurisdiction of the case in this panel, to take whatever action may become appropriate if Plaintiffs seek administrative review and the DEA fails to act promptly.” 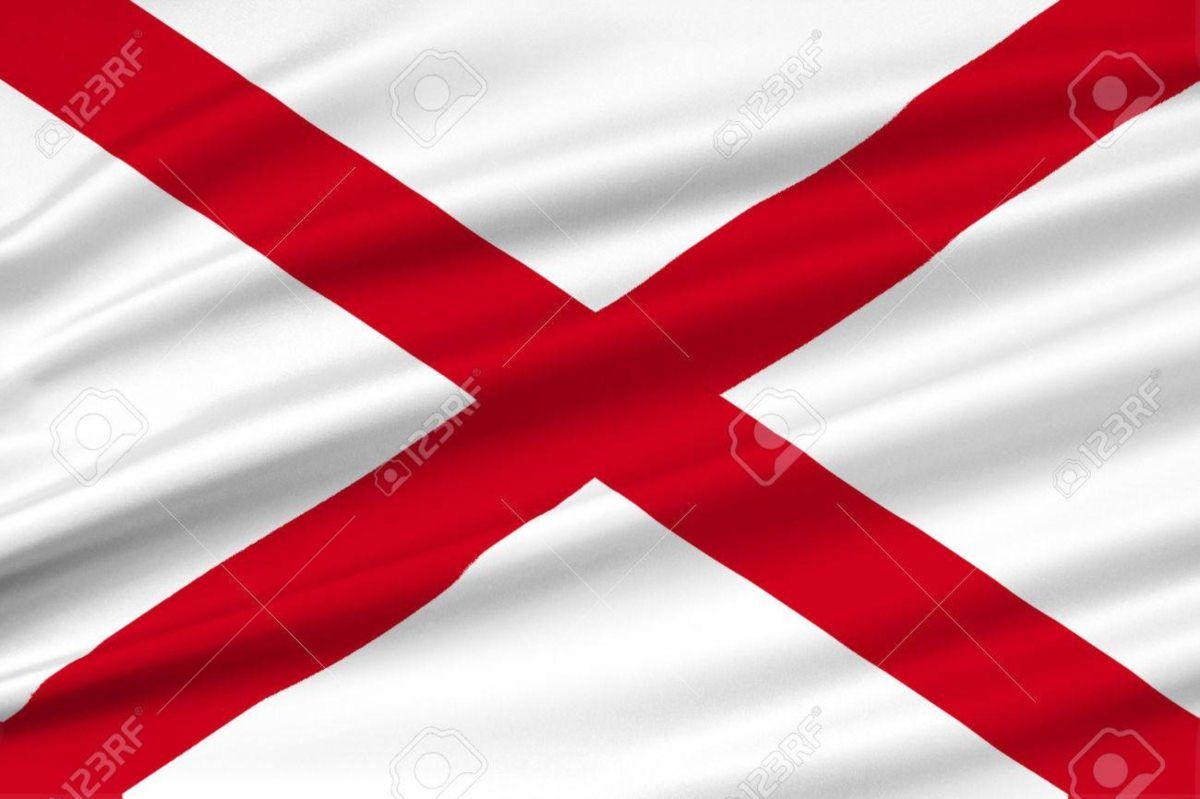