A provision in one of the congressional spending bills would continue to protect state-legal medical cannabis programs from federal interference.

It was included for the first time in the initial FY2020 Commerce-Justice-Science funding bill released by a House subcommittee.

In the past, it’s been added as an amendment to the spending bill either in committee or on the House floor.

A House Appropriations subcommittee passed the spending bill by a voice vote. It now heads to the full committee for markup.

ADVERTISEMENT
The MMJ measure would prohibit the U.S. Department of Justice from using any funds to prevent states from implementing medical marijuana laws.

It doesn’t offer any protections for adult-use programs.

Forty-six states are listed for MMJ protection from federal interference.

The measure also offers protections to medical cannabis programs in Washington DC and the U.S. territories of Guam, the Northern Mariana Islands and Puerto Rico.

Advocates and key lawmakers continue to push for more comprehensive federal marijuana reform, such as the STATES Act, which also would protect state-legal adult-use programs.

But more sweeping reforms face an uphill battle, particularly in the Republican-controlled Senate. 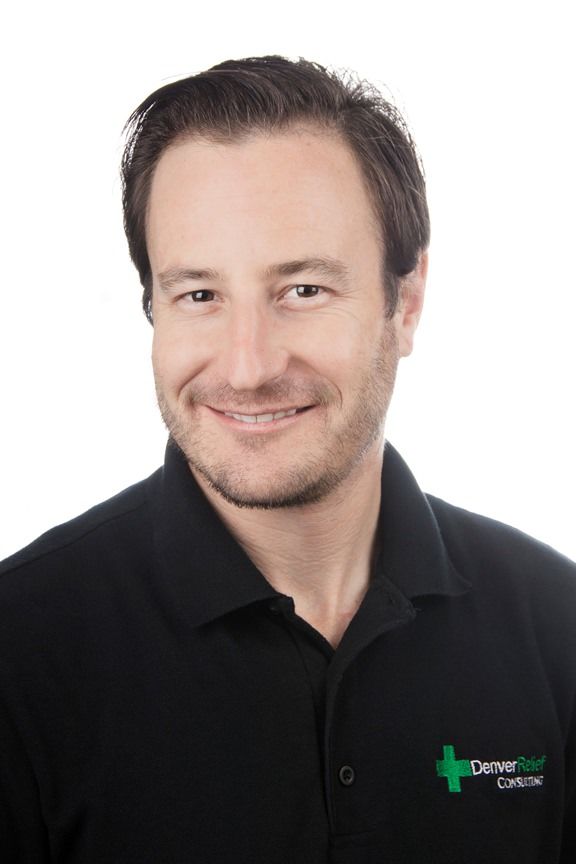