Without question, the most successful cannabis attorney in the country when it comes to battling federal authorities is Henry Wykowski.

The San Francisco lawyer has won multiple cases over the years on behalf of his clients.

He successfully fought off a number of attempts by former U.S. Attorney Melinda Haag to shutter Bay Area dispensaries such as Harborside, Berkeley Patients Group and Shambhala Healing Center.

It now appears the battles of old may be about to return, following U.S. Attorney General Jeff Sessions’ bombshell decision this week to rescind Obama-era policies that have allowed legalized marijuana to flourish.

This time may be different than in previous years, given that government officials of all political stripes have denounced the attorney general’s decision. But there’s no guarantee.

What is the worst-case scenario for cannabis businesses?

ADVERTISEMENT
The worst-case scenario would be some action by the U.S. attorneys, and that could go one of two ways.

It could either be a criminal prosecution, or it could be a civil action, such as a forfeiture.

Before they do either, they could revert to the practice they had before the forfeitures, which would be to send a letter, saying, “It’s come to our attention that you’re engaged in illegal conduct, and if that conduct is not stopped, we will take further action.”

What role could state or local government allies play in a civil or criminal case? How could they affect the situation for good or ill for MJ companies?

That is an unresolved question.

You may recall that in the forfeiture case against Harborside, the city of Oakland attempted to restrain the U.S. attorney from proceeding with the forfeiture. The (city’s) complaint was dismissed by the U.S. district court, and that dismissal was upheld on appeal.

The city of Berkeley, in the BPG forfeiture, attempted to intervene, and the court in that case found they had no standing.

They appealed that decision, but it was never decided because the case was dismissed before the 9th Circuit rendered an opinion.

In the Oakland case, was the city not able to intervene because of jurisdictional questions?

No. Oakland basically was not able to intervene in the actual forfeiture action because they waited too long.

There was a time limit they let lapse.

So it was a technicality.

It sounds like it’s unclear what, if anything, the governor or state attorney general or a local government could do if a U.S attorney tried to attack a state-licensed cannabis business.

We have to look at if it’s a criminal prosecution or a civil action.

Now, in a civil forfeiture case, I’d encourage them to file a claim in a forfeiture action stating that they have a valid interest in the forfeiture not proceeding, and in that case they might actually be able to become a participant.

They could do that in a civil case. But what effect that would have is unknown.

How practical would that be?

I don’t think that either one of those scenarios is highly likely.

Basically, it would be a PR disaster if the Department of Justice brought a criminal case against somebody and then the jury acquitted (the business) or refused to find them guilty – or protested against the fact that the charges were brought in the first place.

And that could happen in California.

With respect to bringing a civil forfeiture action, I don’t think they would do that, because the message loud and clear in those actions was:

What about a fine or penalty versus seizing a building?

Some type of fine or penalty may be appropriate, but to seize the entire building would not be appropriate. And this came up in the Shambhala forfeiture.

That building at the time was worth $3.5 million, I think. And the judge said to me, “Henry, you can’t argue with a straight face that these guys weren’t selling cannabis, can you?”

And I said, “No, of course not, that would be ridiculous. My argument here is that it’s excessive to seize the entire $3.5 million building because of the sale of cannabis by a tenant.”

And the judge looked at the U.S. attorney and said, “That’s exactly how I see it. You might be entitled to something, but isn’t it excessive to take the whole building?”

So we went to mediation, and then the DOJ said they’d accept $150,000 from the landlord, and that resulted in the case being dismissed with prejudice.

So they had a terrible victory, because they only got $150,000 from the landlord, and we were allowed to stay open. 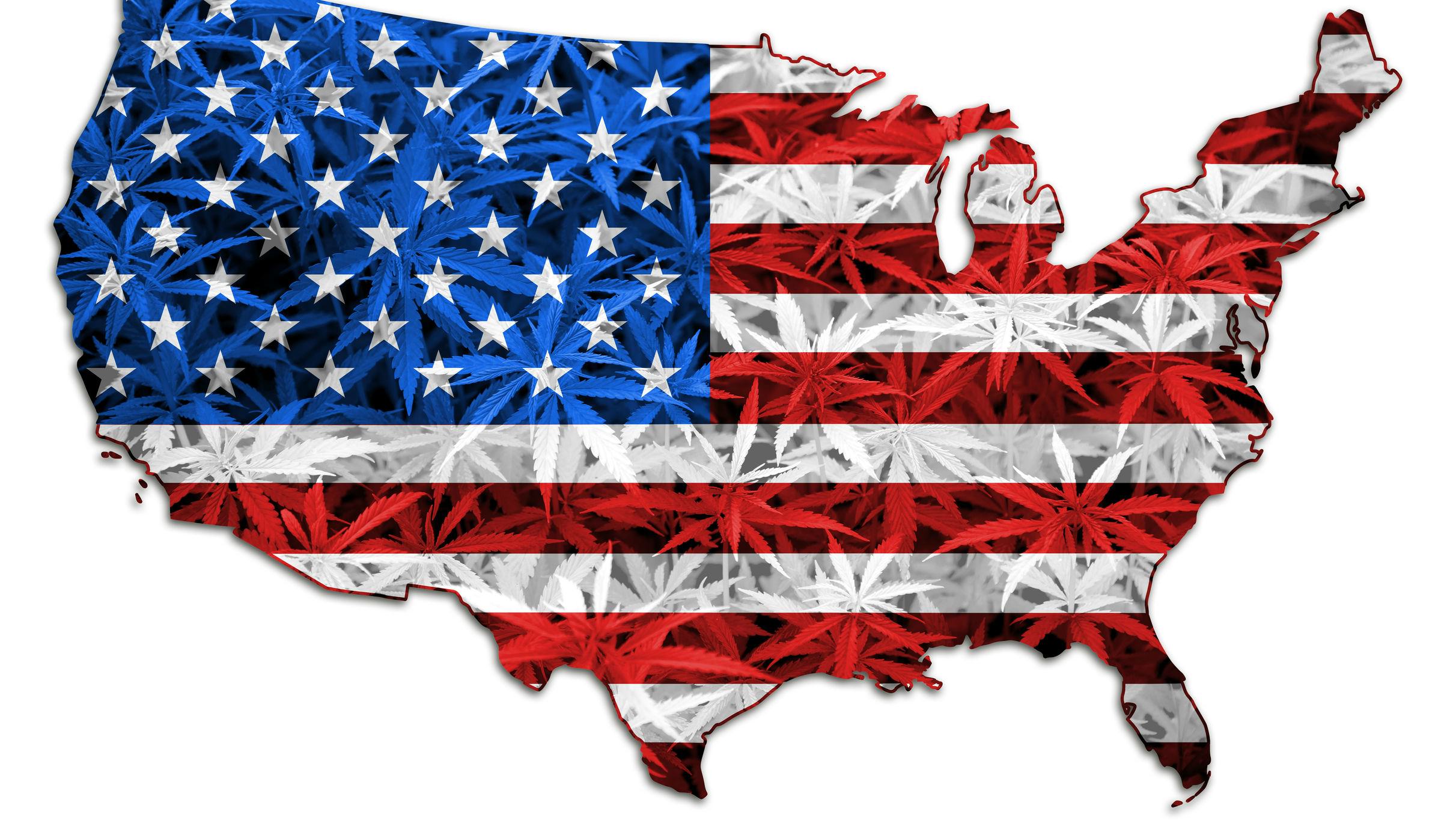