At a time when the U.S. Department of Justice is increasingly hostile toward the marijuana industry, experts said the best way for MJ businesses to keep federal law enforcement at bay is compliance with state laws and best business practices.

One important way to do that is through insurance, which more states are requiring marijuana businesses to have.

“Being in compliance is the main thing that we want to show the Department of Justice, and part of that is going to be insurance,” said Patrick McManamon, CEO of Cannasure Insurance Services, a Westlake, Ohio-based brokerage that recently launched a line of products for marijuana businesses.

“Just making sure you as a business are checking all the boxes that your state is requiring of you to operate will go a long way.”

But many marijuana entrepreneurs remain hesitant to get insurance for various reasons.

ADVERTISEMENT
Some fear that information about their businesses shared with entities like insurance companies could be easily accessed by federal authorities.

Others don’t believe insurance is worth the cost or simply don’t know it’s available.

“I’m sure there are a lot of growers that don’t get insurance because it is expensive,” said Jerry Derevyanny, an attorney and vice president of the Washington CannaBusiness Association, which specializes in insurance questions.

“I wouldn’t be surprised if some (MJ business owners) just can’t afford the premiums, and some are probably rolling the dice on not needing certain coverage.”

In California, basic insurance for cultivators costs $20,000-$30,000 per year, said Mike Aberle, head of the insurance section of the California Cannabis Industry Association and senior vice president of Next Wave Insurance Services.

But “ease” in the marijuana industry is relative, and finding the right insurance carrier and coverage for your business still requires hard work.

According to industry observers, MJ business owners must:

“There are only a handful of companies out there that are operating in this space with any consistency,” McManamon said.

“For business owners, it’s about finding the right agent that understands the marketplace.”

Will insurer pay out?

There have been cases where insurance companies have sold policies to marijuana businesses and then haven’t paid on claims, creating a big question for companies looking to buy coverage.

The argument: They aren’t permitted to cover a claim for a business engaged in federally illegal activity.

For example, Atain Specialty Insurance rejected a claim filed in 2016 by The Green Earth Wellness on marijuana that was damaged during a Colorado wildfire.

Atain refused payment because the cannabis was federal contraband.

A U.S. district court in Colorado, however, ruled that Atain must pay the claim because marijuana’s state-legal status undermined the assertion the marijuana was contraband.

“More attorneys are willing to fight for the (policyholders) because it’s a legal practice,” Aberle said.

Though some case law backs up marijuana business insurance claims, cannabis companies still must vet the policies they are considering to ensure there are no loopholes – or, in insurance lingo, exclusions – that insurers can use to avoid paying claims.

The most common exclusions encountered by marijuana businesses involve terms such as “Schedule 1,” “federally illegal” and “health hazard.”

For example, some agents have been known to offer policies that stipulate insured companies aren’t covered if they’re involved with an illegal activity or health hazard.

Obviously, observers said, such policies would be worthless to marijuana business owners.

“I don’t think it’s difficult to find (an insurer), you just have to do a little bit of due diligence, like you would for any business you’re looking into,” McManamon said.

“Vet that person like you would your attorney, your accountant. Once you find that agent, you really work with him and stick with him.”

What kind of coverage?

The other key insurance challenge for marijuana businesses is deciding what coverage they need – or don’t need.

Property liability insurance – to cover accidents and injuries that occur on a business’ premises – is probably the easiest type of policy to get.

Only a small number of carriers underwrite such policies, which can vary in their exclusions, so insurance shoppers need a keen eye when reviewing them, Derevyanny said.

“Your property coverages are where you’re going to start to see some differences,” he said, “and the product liability can vary as well, depending on what your business is.”

Some bigger insurance carriers will offer coverage against employee malfeasance, as well as earthquakes and fire.

But the latter policies will cover only a building that’s damaged or destroyed, not the product or equipment inside, Derevyanny said.

“A dispensary is going to be concerned about finished product or finished stock inventory,” he added.

“Cultivators will have finished product but also product that is in process,” he said. “Those guys will need plant coverage and potentially goods in process.

“Your infused product manufacturers, most of them probably aren’t growing product, so they’re not going to be concerned about living-plant coverage,” Derevyanny added, noting those businesses need policies that cover “goods in process, stock and inventory.”

There’s a lot to consider when contemplating insurance coverage, but getting a policy is a smart business move, McManamon said.

“This helps the industry grow, because banking and insurance offer legitimacy to businesses,” he added.

“This is one more thing you can hang your hat on.” 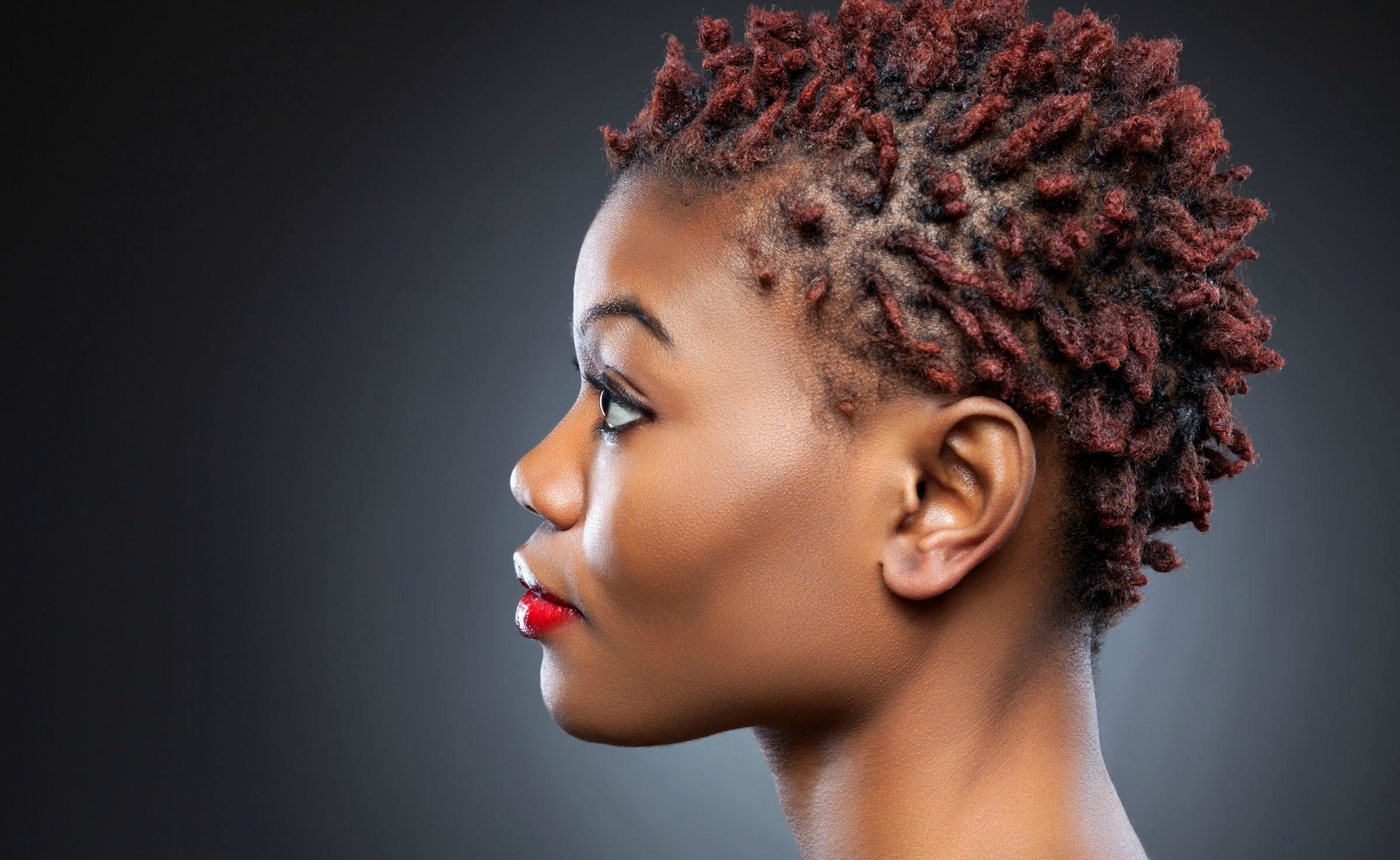 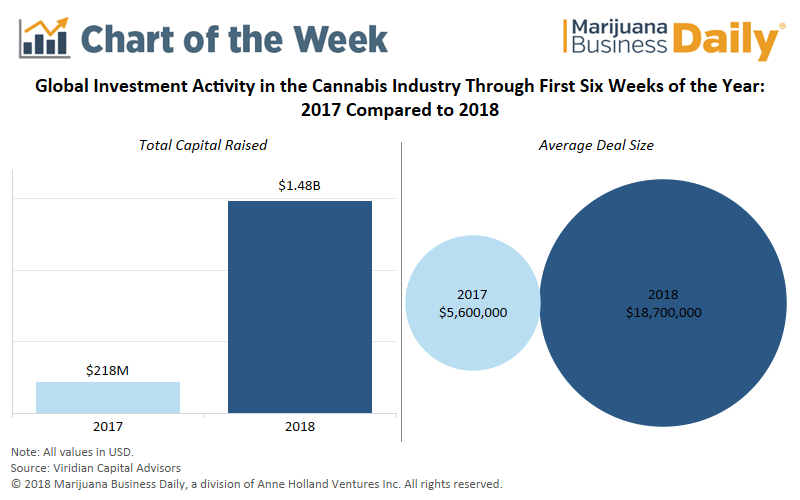 Cronos lists on Nasdaq, as US gets first ‘pure play’ marijuana stock on major exchange