The company said the topical brand, Apothecanna, is the first to hit the regulated market in Ontario.

Topicals are expected to make up a small, but measurable, niche segment in the overall product mix in the coming years.

“In being first to market in this product class, 48North has the opportunity to build brand awareness and loyalty with existing and potential consumers,” 48North Chief Marketing Officer Kirsten Gauthier said in a news release.

The company inked an exclusive licensing agreement with U.S.-based APCNA Holdings for the Apothecanna last October.

Deloitte expects topicals to “muscle in” on prescription medication’s turf, the firm said in a report.

“Topicals – including lotions, salves, gels and creams – are popular among both current and likely cannabis consumers,” according to the report.

“Thirty-four percent of likely cannabis consumers say they expect to use cannabis lotions at least every two weeks, roughly the same percentage of current consumers already do.

“The overwhelming majority use or plan to use topicals to alleviate or treat specific pain.”

“Brand and price don’t appear to play much of a role in shaping consumers’ topical choices yet, though we would expect to see that change in the future.”

Shares of 48North are traded on the TSX Venture Exchange as NRTH. 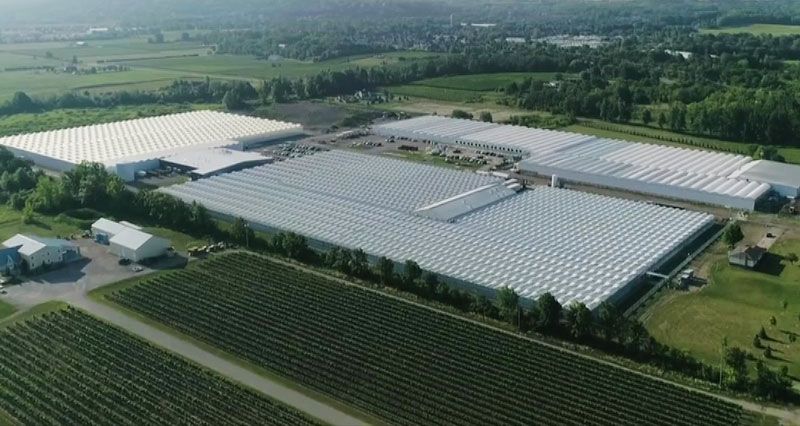 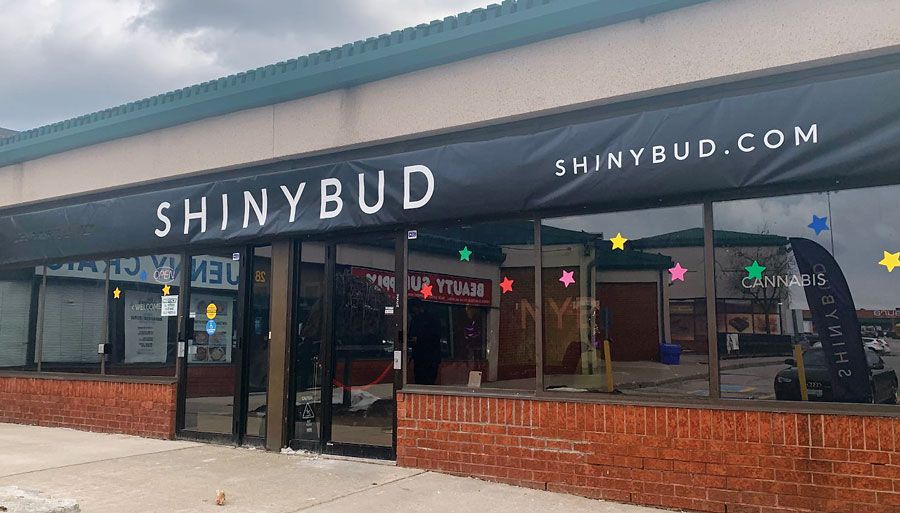