A Khiron medical cannabis cultivation and processing facility in Colombia.

Colombia’s delayed medical cannabis industry could see its first sale within days, according to one of the country’s leading producers.

The Latin American nation’s medical cannabis industry had been expected to launch in 2019, so the announcement is a positive milestone.

For years, government and corporate leaders in Colombia have been touting the potential economic and social benefits of the burgeoning sector.

In Latin America, Colombia has received the lion’s share of foreign direct investments related to cannabis, mostly capital raised in Canada – to the tune of about $400 million as of last September.

ADVERTISEMENT
However, fresh capital mostly dried up toward the end of 2019 as investors started demanding results after years of promises.

The announcement of imminent domestic sales is particularly positive for Khiron, which is headquartered in Toronto but primarily operates in Colombia.

The company has been focusing on establishing domestic medical infrastructure to serve Colombian patients, whereas competitors have largely positioned themselves to capitalize on low-cost production for export opportunities. So far, those opportunities have not materialized for high-THC products.

Khiron “anticipates fulfilling its first prescriptions of full-spectrum, high-CBD formulations within days,” the company said in a news release Friday, adding that it foresees a market developing with about 6 million potential patients for medical cannabis products in Colombia.

The company received “certification of Good Elaboration Practices for Magistral Preparations with Cannabis” from Colombian health authorities, one of the several regulatory approvals vertically integrated producers in Colombia need to sell their products to domestic patients.

Thus far, only GW Pharmaceuticals’ cannabis-based medicine Sativex has been available to Colombian patients, while no marijuana products have been legally sold as magistral preparations (also known as extemporaneous mixtures or customized prescriptions) as stipulated by the 2016 law.

Khiron expects to begin selling high-CBD products within days and high-THC products “within the coming weeks.”

Sales of all magistral preparations, regardless of the THC content, will require a medical prescription.

The first sale of medical cannabis magistral formulations in Colombia would come almost four years after the nation legalized the product in 2016 via Law 1787.

That is an example of the significant amount of time it takes to develop functional medical cannabis markets – a fact that corporate executives, especially in Canada, often overlook in their pitches to investors.

According to an October 2018 Khiron presentation, the company’s first medical sales were “planned for early 2019.”

Another corporate presentation in December 2018 offered the same forecast.

In a research report in June 2019, Toronto-based Canaccord Genuity wrote that Khiron’s medical sales were “expected this summer.”

“Management is confident that CBD products should be available for sale in Q3 while THC will likely be available in Q4” (of 2019) the Canaccord analysts wrote in in their coverage.

When Toronto investment bank AltaCorp Capital initiated coverage of Khiron with a report published in July 2019, its analysts wrote: “Khiron has cleared the regulatory hurdle related to the commercial launch of CBD (Magistral category) in Q3/19.”

Both Canaccord and AltaCorp Capital have been part of a syndicate of underwriters who helped Khiron raise capital in the past.

Also Friday, Khiron said it suspended the construction of its Uruguayan cultivation assets.

The company is also “significantly reducing sales and marketing spending for Kuida in the European and U.S. markets” and terminated a joint venture with Dixie Brands “in light of” Dixie’s merger with BR Brands.

Shares of Khiron Life Sciences trade on the TSX Venture Exchange as KHRN. 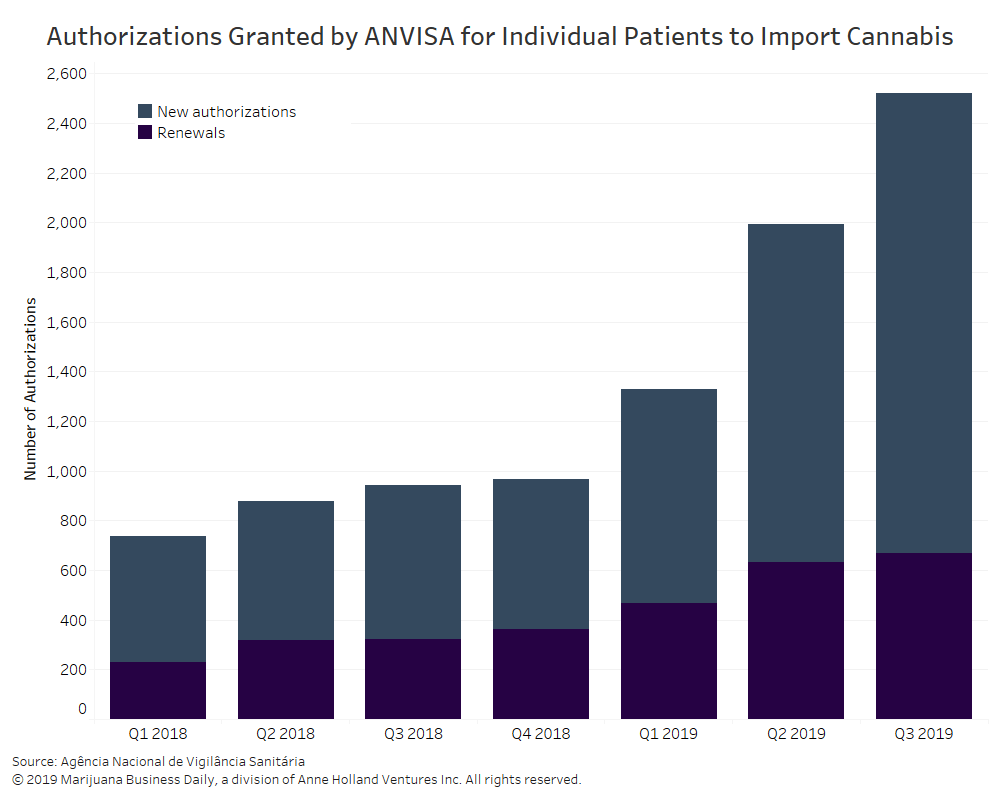 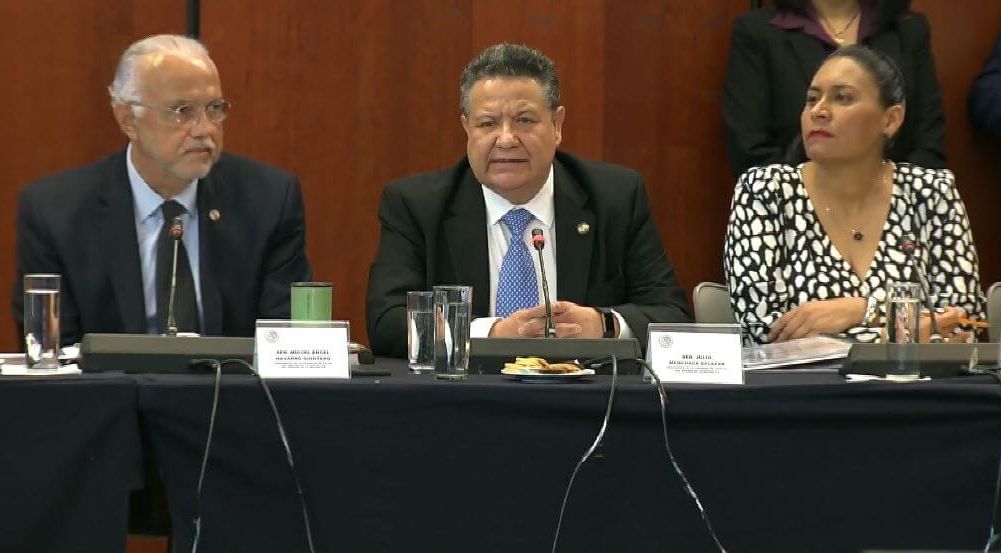 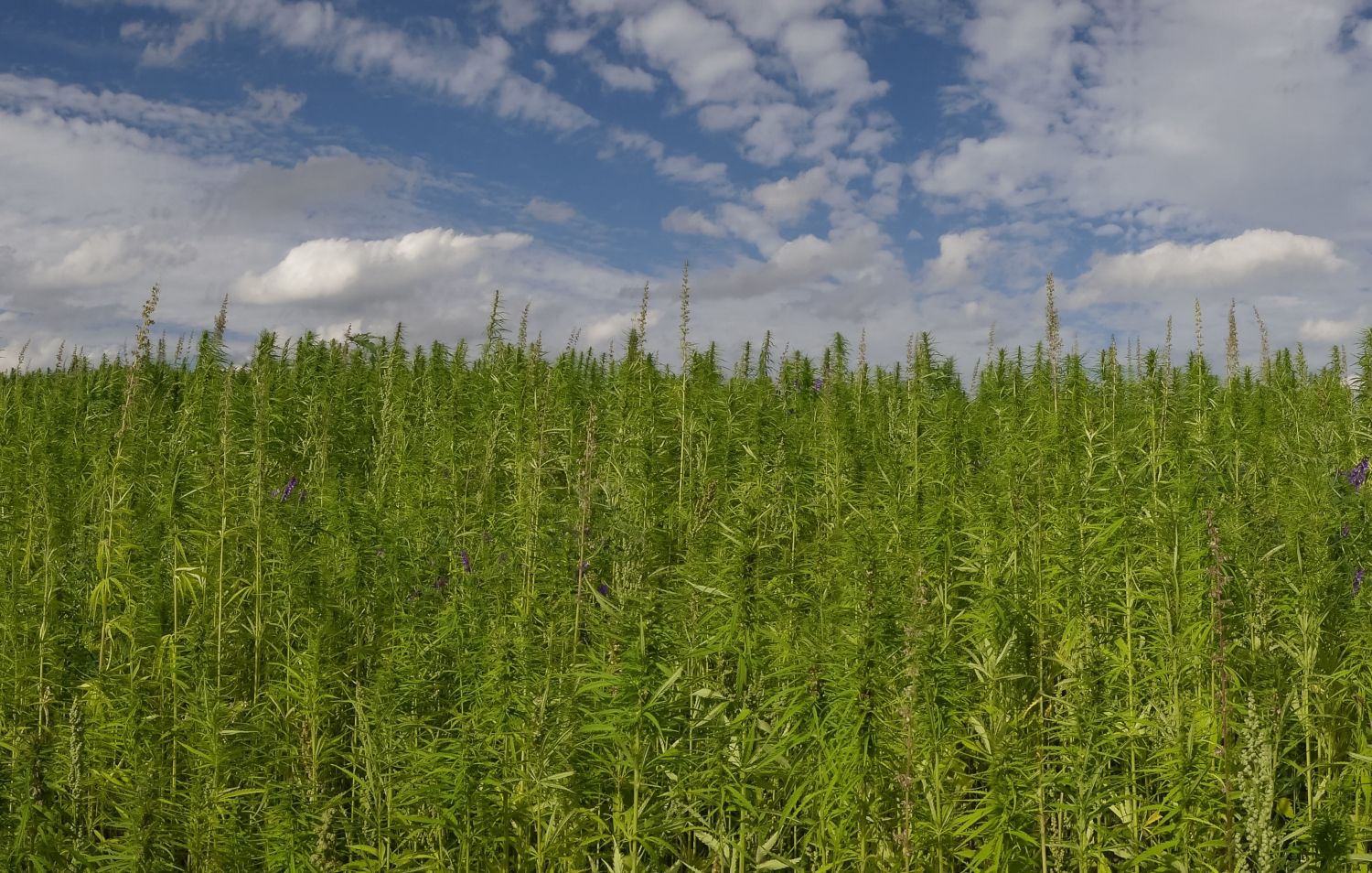