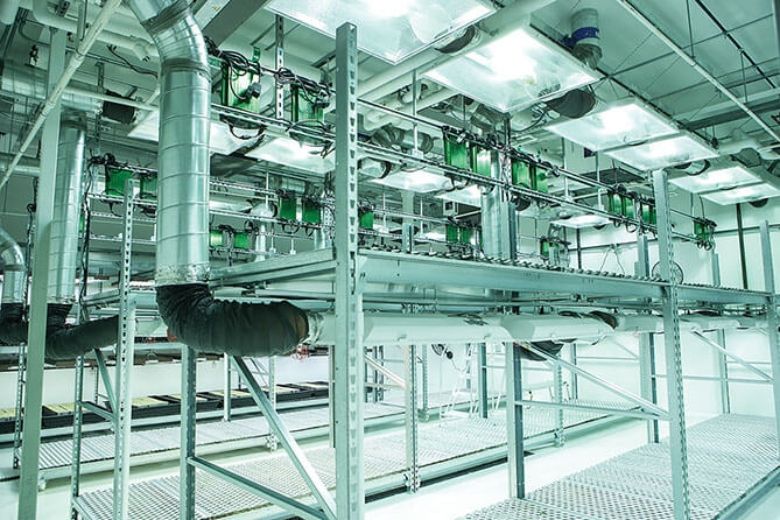 The layout of extraction equipment can have a big impact on operational efficiency. (Photo courtesy of MedPharm)

How efficiently a marijuana extraction facility operates – or doesn’t – depends quite a bit on the enterprise’s design.

On the surface, extraction operations simply look as if they’re conceived to move product from one side of the facility to the other, with marijuana flower being introduced on one end and moving its way to the other end through the post-processing and storage phases.

“There’s absolutely a flow to this,” said Ankur Rungta, co-founder and CEO of C3 Industries, a vertically integrated Michigan marijuana company that also has operations in Oregon.

ADVERTISEMENT
Of course, designers of extraction facilities must also take into account the impact of dangerous gases on the operation, the prospects of contamination and the need to repair the equipment.

In addition, here are five key tips that industry experts told Marijuana Business Magazine must be considered for companies designing an extraction facility:

Looking to improve your marijuana for extraction? Here’s how 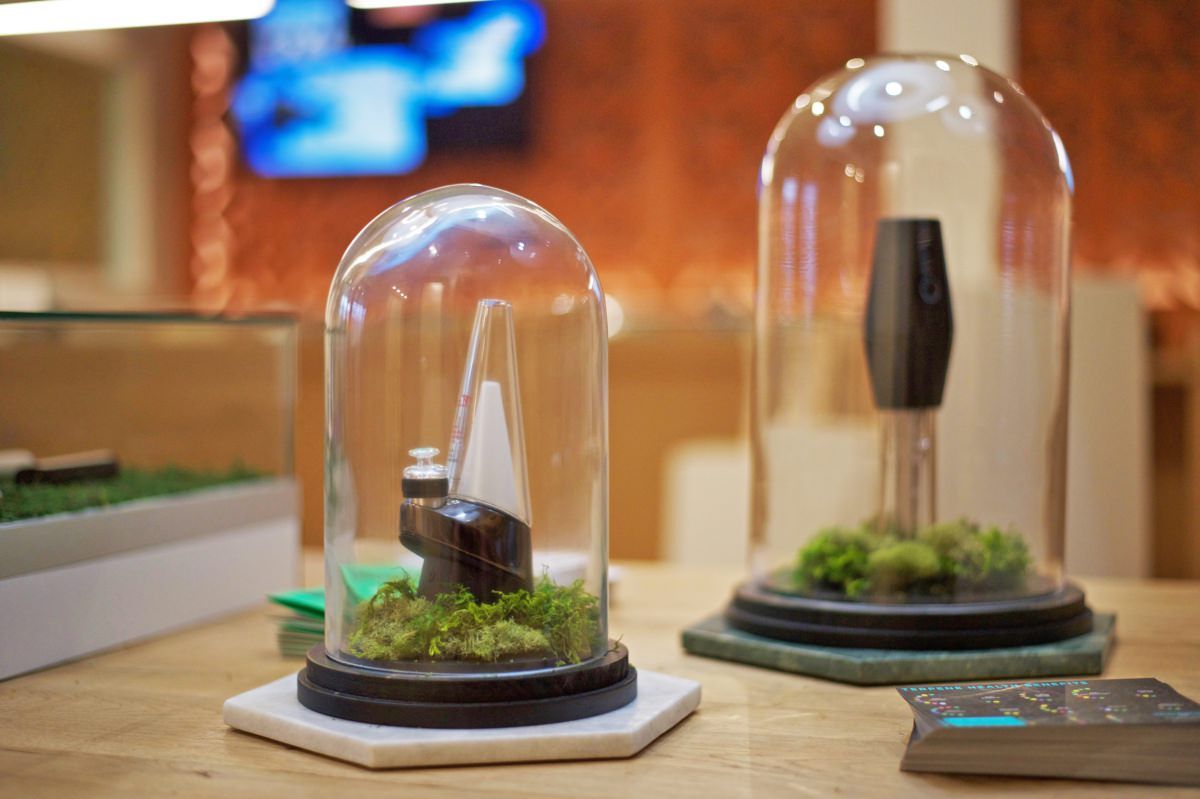