The rule, which the state health department warned MMJ businesses about in a February memo, elicited a lawsuit from Seattle-based Leafly.

According to the memo, licensed MMJ businesses in Florida were barred from working with “Leafly, or any other third-party website, for services directly related to dispensing” medical cannabis.

But Van Wyk disagreed with the regulators’ interpretation of state law and ruled that there was no such prohibition, the News Service of Florida reported.

According to Van Wyk’s ruling, “the statute does not address third-party websites or online ordering.”

“The (health department memo) constitutes the department’s interpretation that online ordering is a service directly related to dispensation of medical marijuana; thus the letter implements the statute and prescribes policy,” the judge wrote.

In a statement emailed to MJBizDaily, Leafly CEO Yoko Miyashita said she was “thrilled” with the outcome.

“We look forward to working with our partners to restart Leafly Pickup throughout Florida effectively immediately,” Miyashita wrote.

Van Wyk further dismissed assertions by state attorneys that Leafly lacked standing to sue over the matter and found that the company had “sustained cancelation of real contracts.”

Leafly estimated during the litigation that the memo had cost the company at least $300,000 in canceled contracts with MMJ businesses in Florida.

Many of those businesses backed out of contracts after the February memo, which warned that violations could cost licensees as much as $5,000 per incident.

Leafly alone had contracts with 277 Florida MMJ dispensaries before the February memo, the company’s chief operating officer said during legal hearings, according to the News Service of Florida.

I Heart Jane, another online MMJ ordering site, was also affected by the memo and online ordering ban. 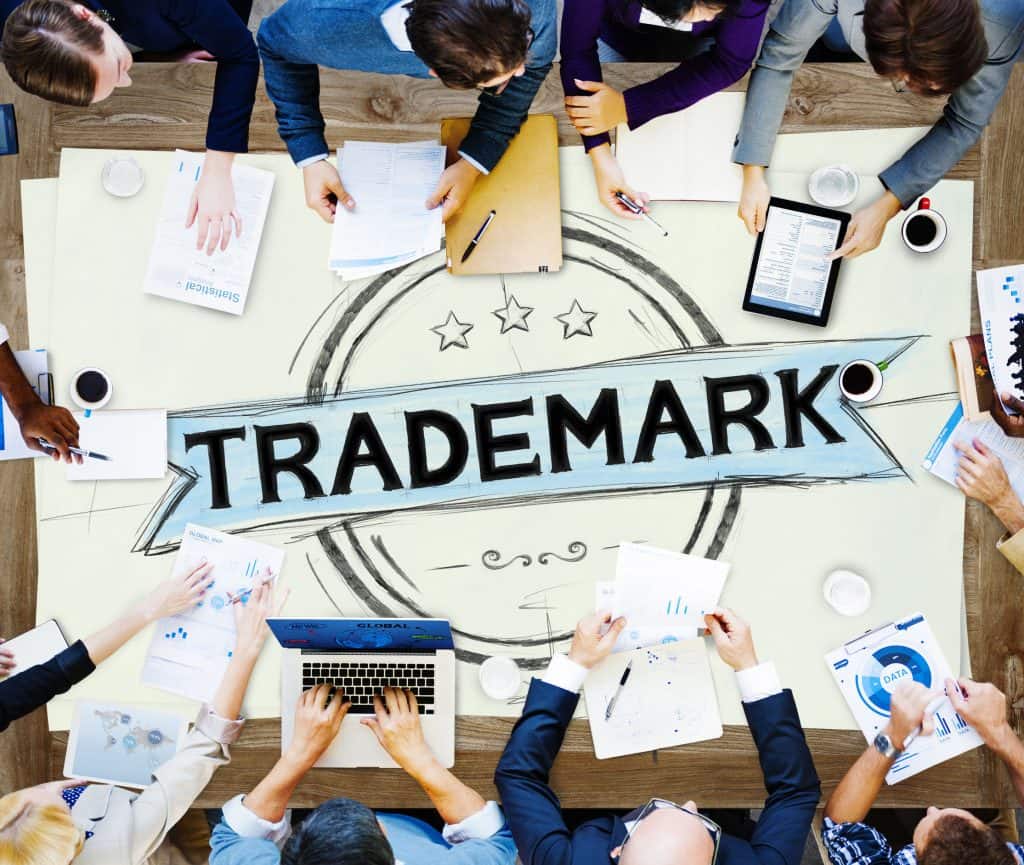