The Florida chapter of NORML said it is suing a county elections commissioner after Amendment 2, a state ballot initiative to broaden Florida’s medical marijuana program, was found to be missing from some ballots.

The scope of the problem is unknown, but the suspect ballots were distributed in Broward County – one of Florida’s largest counties – the Sun Sentinel reported.

NORML wants a judge to order the county to stop distributing any additional ballots until the problem is resolved. The group also wants an “emergency plan” implemented to issue new ballots to replace those without Amendment 2, according to CNN.

Broward County elections officials told the Sun Sentinel that even though they are investigating, they haven’t found any evidence of a problem or any ballots that lacked Amendment 2.

So far, the only person to be identified with a ballot missing Amendment 2 is a former Oakland Park commissioner, who notified the elections office and the Sun Sentinel. 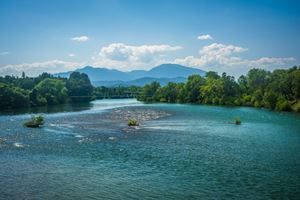 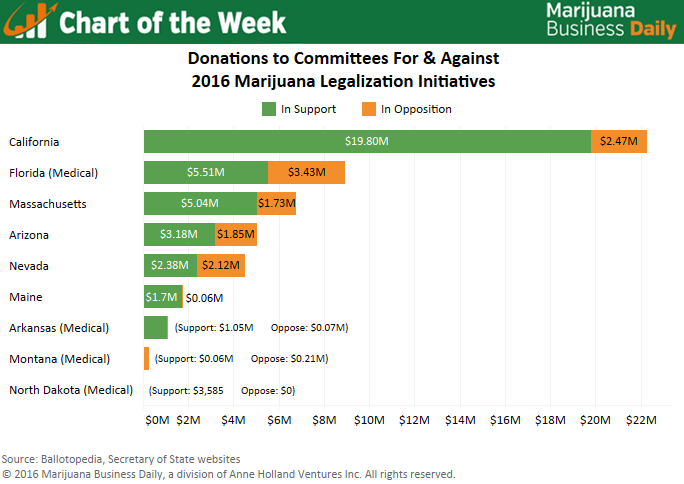