Florida Supreme Court delivered a crushing blow to an effort to put adult-use marijuana legalization on the ballot in 2022, ruling that the initiative is “misleading.”

The 5-2 decision means that the sponsor, Make it Legal, would have to start over with the process to get an adult-use initiative on a future ballot, the Miami Herald reported.

Florida already makes it difficult: A total of 891,589 valid signatures are needed for an initiative to make the 2022 ballot.

In addition, the constitutional amendment would have required 60% approval by voters.

Make it Legal reportedly had gathered at least 556,000 signatures.

The justices ruled that the constitutional amendment didn’t properly advise residents that marijuana still be would illegally federally, even if recreational marijuana were legalized in the state.

The Miami Herald noted that backers of a medical marijuana initiative in 2016 avoided that issue by making that point in a ballot summary.

Ben Pollara, who ran the 2016 MMJ campaign, said the ruling reflects the court’s pronounced move to the right under Republican Gov. Ron DeSantis, who has made three appointments to the court.

“This is the @GovRonDeSantis Supreme Court, folks,” Pollara tweeted Thursday.

This is the @GovRonDeSantis Supreme Court, folks

“Floridians would legalize marijuana tomorrow if given the opportunity to do so, but that’s clearly not what Tallahassee wants,” Pollara said in a statement cited by the Herald. 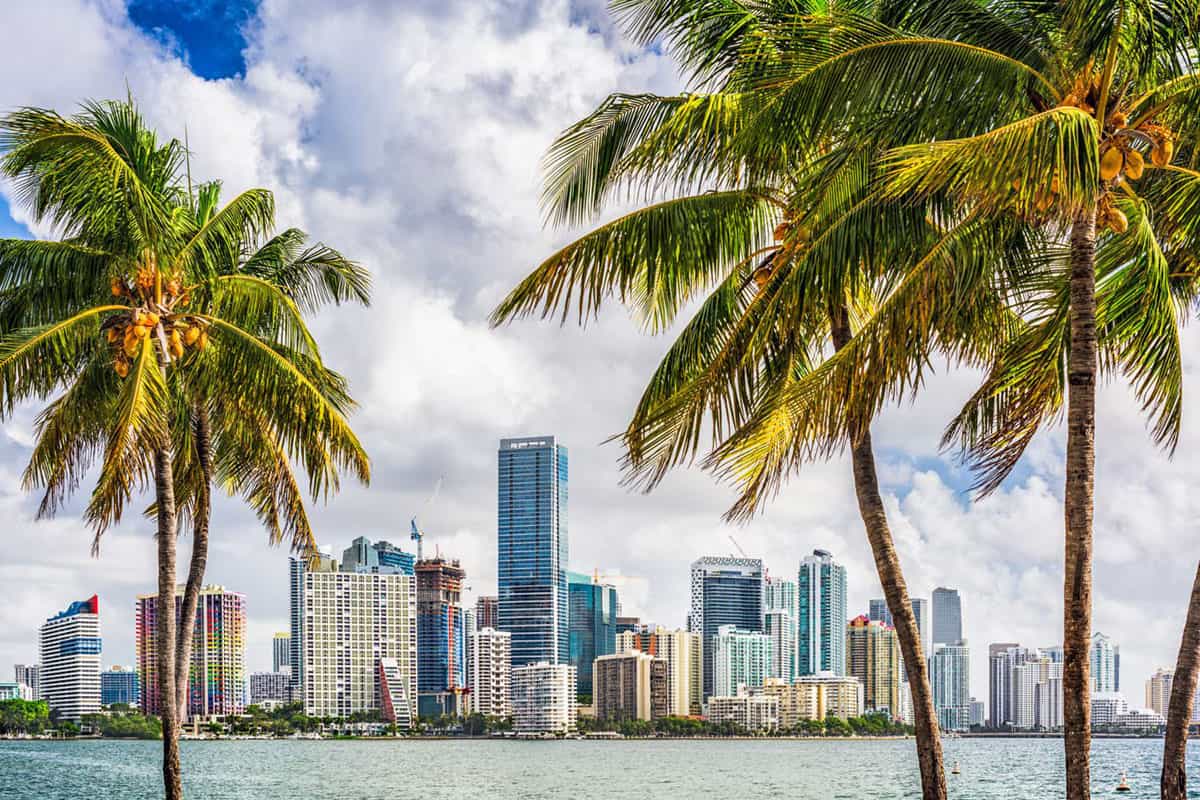