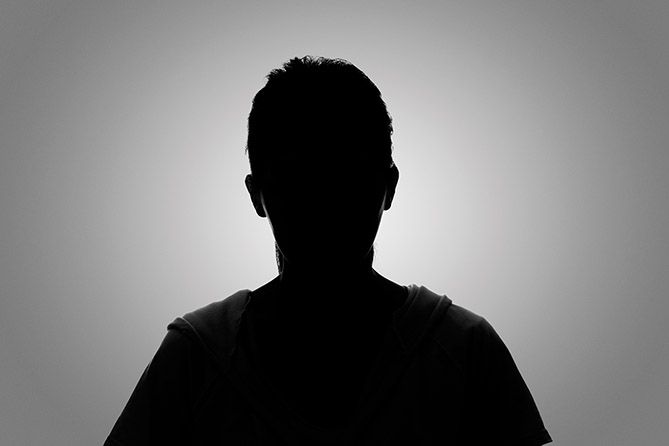 Marijuana growers have prospered in California for decades—and, more often than not, they did so outside the law. Two illicit cultivators agreed to speak anonymously with Marijuana Business Magazine about how they navigated the legalization of medical marijuana and, subsequently, adult-use cannabis.

One of those growers, referred to here as KM, has been cultivating marijuana outdoors since 1992. At last count, KM had 2,000 sun-grown plants. “Each year it gets bigger,” KM said of the operation.

A second grower, CL, has been cultivating and selling cannabis for 38 years. Currently, CL’s farm includes about 600 outdoor-grown plants.

After the passage of California Proposition 215 in 1996, the Medical Marijuana Initiative, CL started selling to medical marijuana patients.

“We didn’t consider ourselves outside the law,” CL said. “We always had card-carrying people who took our product.”

What price were you getting for a pound of marijuana before legalization compared to what you got immediately after? How much has it changed?

Now, (a pound sells for) about $950-$1,500. People seem happy at that range for outdoor-grown cannabis, the buyers and the farmers.

What does your production look like now compared to pre-legalization? Has demand changed?

KM: There’s more of a demand for certain strains. You have to figure out what the buyers want before they want it and grow those strains.

CL: Demand is less now—most likely due to the number of cannabis sources both inside and outside of California.

Did you ever supply any of the medical marijuana dispensaries?

KM: I sold to some dispensaries in Los Angeles. A few of them went to the regulated market but didn’t make it. Some unregulated liquor stores in New York, too, but they’re not my customers anymore.

CL: Not that I know of. I always go through a middleman, so honestly, I don’t know where it went.

What do you provide that the state-legal market cannot?

KM: Tax-free cannabis! Getting the product straight from the farmer.

CL: Better quality, new strains and cheaper. Plus, the satisfaction of supporting family operations, not conglomerates.

What does the legal market provide that you can’t compete with because of a lack of investment and capital resources?

KM: Safety from jail and a bank account. Mass production. There are definitely still investors out there for the traditional (illicit) market grows.

CL: A storefront and marketing.

Why are you growing and selling your product in the illicit market instead of the legal one?

CL: This market provides a better price to farmers (because of the lack of taxes and other regulatory costs). The logistics are easier; I don’t have to separate my operations or hire other people to transport and do data entry/reporting).

I want to continue helping others who are not in the system—many can’t comply even if they want to.

Did you try to get a license to grow legally at some point? If not, why not?

KM: I had an investor/partner that went through with the paperwork for a permit. At one point in 2018, I had an acre of canopy permitted. I sold my property with the permit that year.

CL: Yes, and it took too much time and money—that’s not where I want to spend either (of those resources).

Do you think the legal market in California is ever going to supplant the illegal market?

There are plenty of traditional-market folks out there making a good living on growing and even packaging cannabis. There are too many folks out there that will never want to pay taxes on their crops.

How do you think things will change for you once cannabis is legalized at the federal level?

KM: I think the California markets (both illicit and regulated) are a good indication of how things will look on the federal level. The government will excessively tax interstate cannabis commerce.

CL: Corporate entities will just get bigger and eat up smaller operators.

What are your biggest business hurdles right now, and how much of a profit are you generally making on your harvests?

KM: My biggest business hurdle right now is getting fair market value. Brokers out there want to add their take, and buyers want the lowest price. I have to hold out on the product sometimes to get the price I need to cover my costs and make a profit. You run the risk of losing out on a deal completely by holding out for a higher price—but if all farmers did that, we could raise the price.

The hard truth is we have bills; we’ve got to pay the trimmers and get ready for next season. Sometimes you have to take that lower price.

CL: (The biggest hurdle is) not making any profit. But I am earning a living wage. We’re having to consider moving to indoor growing because (law enforcement) is now invading our privacy from the sky, and I risk losing my land.

How easy is it to grow and sell on the illicit market? What are some of the risks you’ve faced in doing that?

KM: We still are on the lookout for helicopters; that hasn’t changed. People who want to rob you. Taxes. Honestly, it’s hard out here.

CL: I risk my land every year cultivating. My freedom is at risk every time I drive to make a sale. I don’t prefer indoor growing, but I may have to for economic reasons.

I feel my freedom of working outdoors—in the sun and on the land—slowly slipping away. It’s pretty heartbreaking. I was able to transition from hiding (pre-1996) to being open with what I do (1996-2014), which was pretty validating on a personal/social level. I am now feeling the pressure to begin hiding again.

These interviews were edited for length and clarity.

NEXT: Products to One-Up the Illicit Market