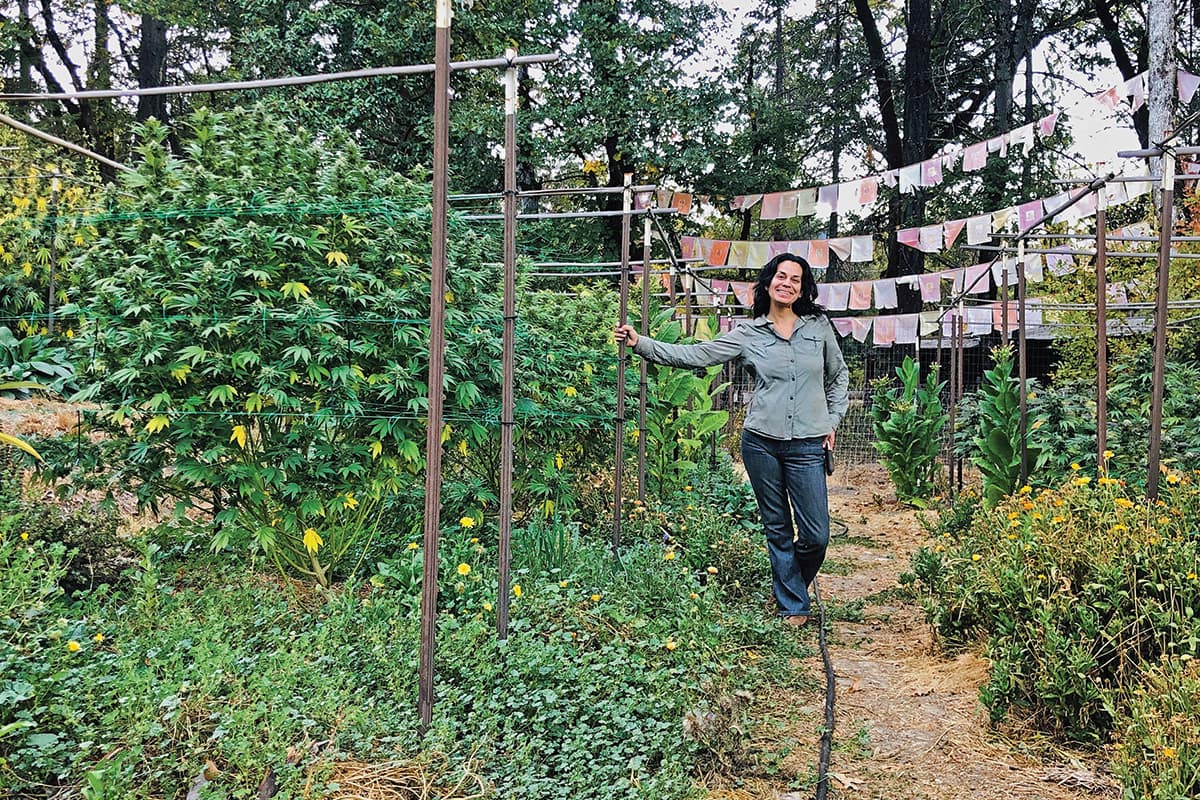 In “regenerative farming,” cultivators actually take carbon out of the atmosphere and put it into the soil.

One such regenerative farm is Flowerdaze in Trinity County, California. The 3-acre operation has about a quarter-acre dedicated to premium craft cannabis, according to the husband-and-wife proprietors, Jacob Johnson and Karla Avila.

“When you’re talking about climate change and reducing our carbon footprint in regenerative agriculture, we’re really trying to harvest the carbon from the atmosphere back into the soil. Rather than releasing it, we’re trying to put it back into the ground,” Johnson said.

While these practices help fight soil depletion and climate change, they are also beneficial for growers’ budgets, yields and bottom lines, Avila said. The couple estimated that Flowerdaze produces 2,000-3,000 pounds of cannabis annually. The crop is sold through a distributor, typically for $1,250-$1,500 per pound. And cultivation costs are very low because they have next to no operating costs: All soil inputs come from plants and animal manure already on the farm, and the owners have enough plants to produce seeds on demand.

“These are ways to ensure the longevity of your soil but are also just better for your budget. So, while you’re taking steps to positively impact climate change, you’re also positively impacting your farm production. It’s a win-win,” Avila said.

She cautioned: “It can seem overwhelming if you are at the beginning of a process to transition to regenerative practices, but I think that they are very friendly practices where, once you start applying them, you see the benefits right away.”

Avila and Johnson started cultivating marijuana seven years ago with a commitment to grow only in native soil.

“The soil testing is most important at the beginning, so that you have an idea of whether you have any serious deficiencies of nutrients or anything that is really going to affect your garden,” Johnson said. Based on the results, you then decide what kind of companion plants and animals are best suited for your farm.

“Often, the soil that you’re starting out with could have perfectly adequate amounts of all the minerals needed throughout the season. But if they’re not in an available format to the plants, if they’re not bioavailable, then they’re essentially locked up,” Avila said.

“Cover crops help make all of what is in your soil available to your plants. Then your plant can feed itself from the soil and select exactly what it needs at the time it needs it. … So you’re feeding the soil, and the plants are feeding themselves from what you’re providing in an optimal biological soil process. That’s what our ultimate goal is.”

The companion plants Avila and Johnson like to use include vetch, peas, oats and fava beans. Legumes are especially conducive as cover crop, Johnson said, because “they have little nodules that accumulate nitrogen. So, when you’re composting that back into your soil, you’re actually accumulating more carbon and more nitrogen into the soil that becomes available for your plants.”

Other important elements in Flowerdaze’s soil-building are farm animals, hügelkultur and compost.

Animal manure is a rich source of nitrogen, phosphorus and potassium—elements that are especially critical during the flowering phase of plant growth, Johnson said. Their preferred manures are cow, chicken, rabbit and goat.

“Essentially, you’re going to be taking the manures of those animals, which are accumulated from the biomass, the foods that they eat on your land, and then that manure is composted into soil along with other organic matter that’s accumulated from your land,” Johnson said. “We don’t have any loss of carbon from that and instead are sequestering all the carbon. That’s the ultimate goal: to take that carbon and harvest it and put it back into the ground and build more soil with it.”

To make compost, Flowerdaze uses “pretty much anything,” Johnson said. That includes plants the couple don’t want in the garden, animal manures, food scraps, wood chips and fallen leaves. They also use more specific composts made from rabbit or chicken manure for different stages of plant growth.

Avila and Johnson noted that they prefer finished (broken-down) composts to unfinished composts because they bring fewer pests and fungal problems. Therefore, they use “biodynamic composting preparations” made from various plant materials, each activating a different composting process and enhancing quality.

“When you have the final product, it’s the most nutritionally dense, bioavailable, ready-to-go thing that you could possibly add to your soil,” Avila said. They generally do a major compost application in the spring and lighter monthly applications during the growing season.

Another important element in Flowerdaze’s soil-building regimen is hügelkultur, a raised garden bed built from the bottom up with leaves and branches, woodchips, grass clippings, animal manure, food scraps and eggshells. Hügelkultur’s purpose is to make soil nutrients more bioavailable for cannabis plants to absorb by retaining moisture and creating an environment favorable to beneficial insects.

“There’s not one right way to build your own soil. But the goal is to take the waste and animal manures from the land and turn that into fertility and into soil,” Avila said.

Water management also figures into Flowerdaze’s sustainable growth and business strategy. At the same time, because of ongoing water shortages, drawing surface water in some parts of California is prohibited.

“We’re actually required to find other water sources, and rainwater catchment has been wonderful for us to be able to utilize harvested rainwater to feed ourselves all summerlong. It feels really good knowing that we are not drawing down our water table and that water is conserved for the environment,” Johnson said.

“Where you’re located is more or less a factor. We have very rainy winters but very dry summers. So we basically are harvesting our irrigation water throughout the winter and storing it for use throughout the summer.”

Flowerdaze’s rainwater-harvesting system starts with water-catchment surfaces on the roofs of the farmhouse and outbuildings, which are located at the highest elevation of the farm. From there, the water is siphoned downward through gutters with gravity, feeding it into a lined, human-made reservoir pond of about 75-by-50 square feet. The reservoir connects to tanks that also use gravity to feed water into the garden.

“There’s no power involved. It’s all rainwater add from the wintertime,” Johnson said, estimating the 3-acre farm gets about 3 million gallons of rainfall per year. “We’re able to use a siphon system to water with just gravity, and we therefore need zero pumps, mechanisms, electricity (or) motors to water.”

Avila added that relying on gravity to water cannabis requires the correct slope, but anyone can create and use a rainwater-catchment system.

Another important strategy Flowerdaze uses is maximizing the water-storage capacity of its soil.

“The soil can conserve and hold water like a sponge, so you’re trying to really optimize that sponge effect in your soil. And healthy soil with lots of organic matter is a much better sponge. You essentially can be more conservative in your water use, or the same amount of water can go a longer way,” Avila said.

To slow the evaporation of groundwater on hot days, Flowerdaze spaces plants so that their canopy can shade a significant portion of the soil when they’re full size. With the right spacing, farmers can increase the groundwater table rather than depleting it, she said.

“The combination of all those practices helps us get the most out of our rainwater,” Avila said of rainwater catchment and storage, hügelkultur and plant spacing. “We were really proactive about the water from the beginning, when we developed our farm. We planned out the water catchment so that we could catch as much rain as possible and end up with enough storage, even on a dry year, to fully support our irrigation needs. We engineered all of the land with permaculture design to basically catch and hold as much water as possible throughout the rainy season.”

While sustainable cultivation is often considered costly, it has helped Flowerdaze’s bottom line.

“I get a holistic perspective that making the right, ethical choices in our farming also helps us produce the best product, which, in the end, helps us make our business more profitable. That’s the way we need to be restructuring the way we look at business—especially with cannabis legalization and having that be a leading model for how we can fix some of the issues we’re dealing with on climate change,” Johnson said.

He cautioned, however, that success requires a patient, step-by-step approach.

“It’s really not that hard, it just takes one thing at a time. And once you add those things up, you can make a pretty big impact,” Johnson said. “And once you’re actually sequestering carbon, then you have a negative footprint. You’re solving the problem.”

NEXT: Will Consumers Buy Sustainable Products? 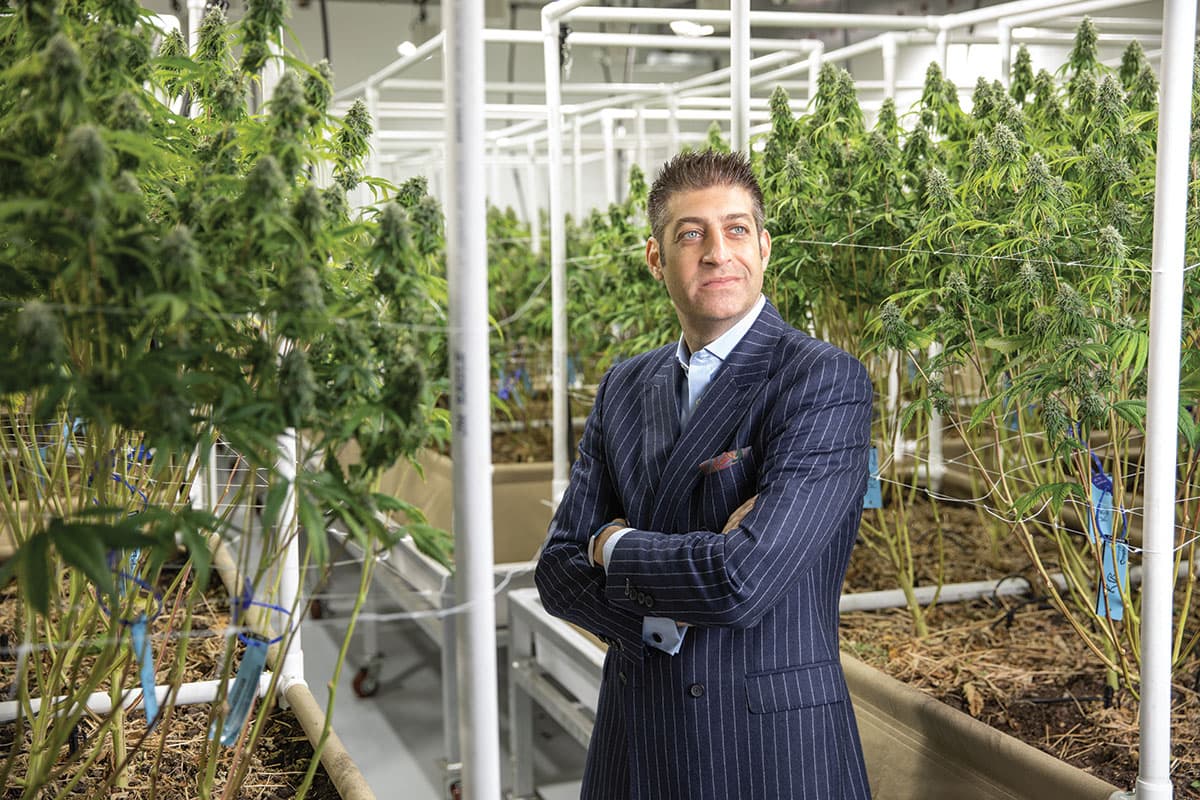 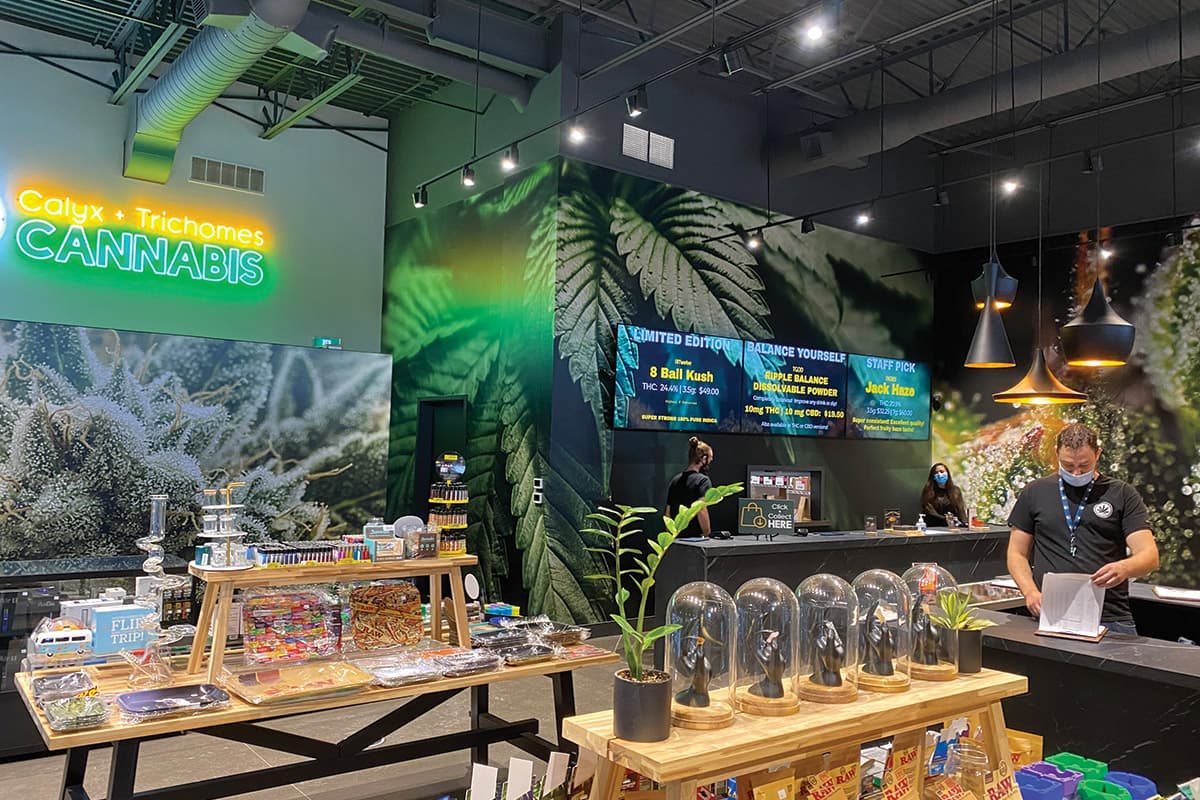 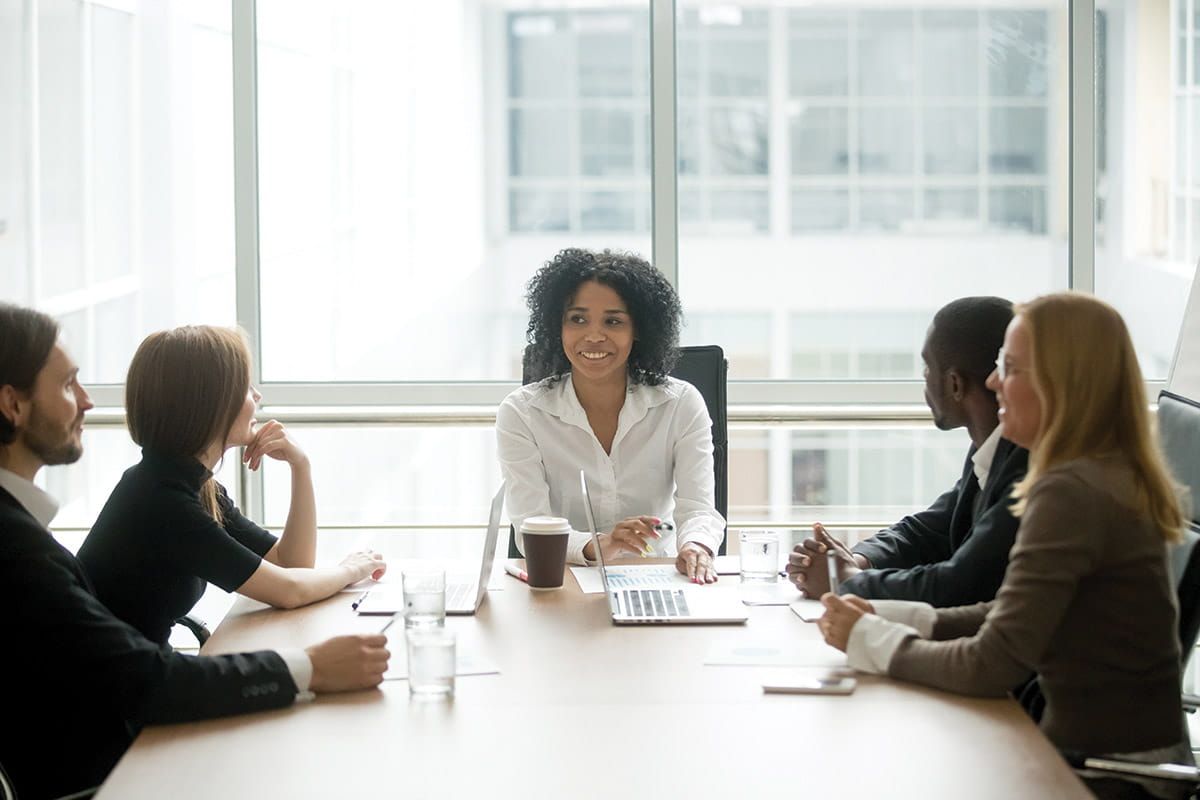