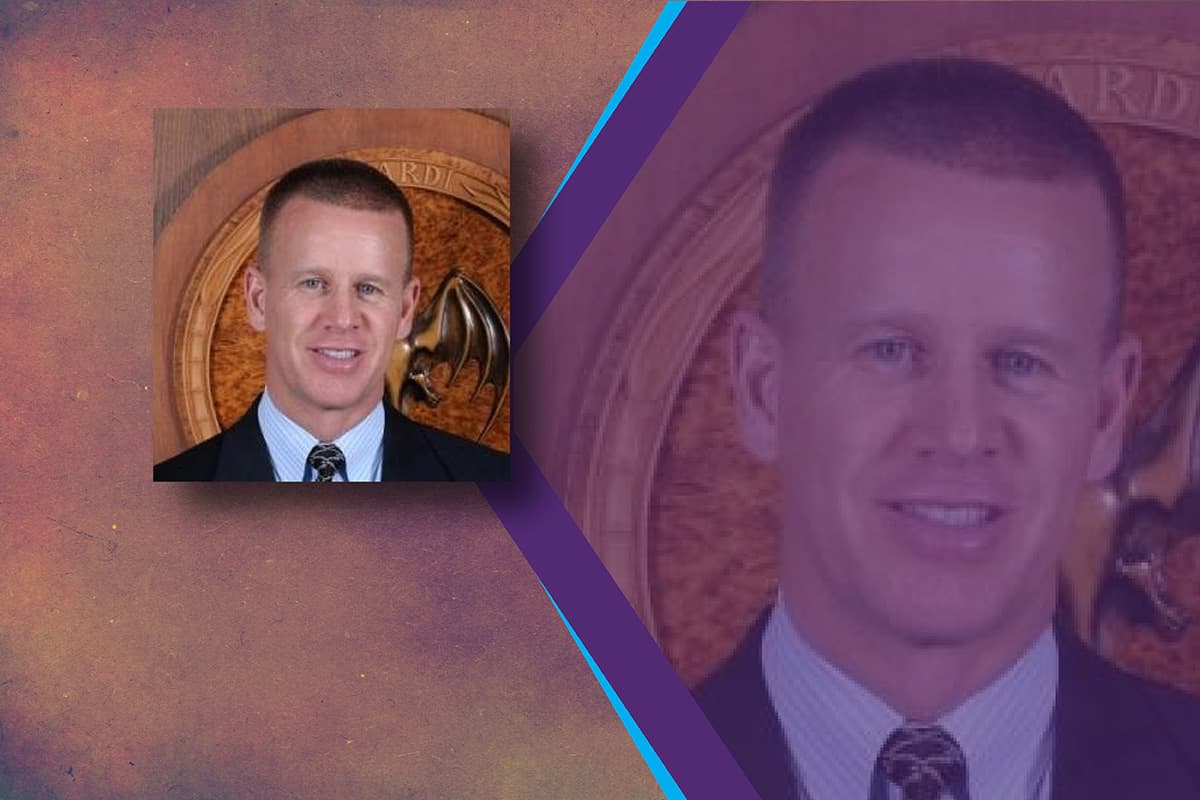 Large Canadian cannabis producers and their financial backers got a lot wrong in the lead-up to legalization. And not much has changed.

Instead of focusing on consumer segmentation and proving out their businesses, they built massive facilities – “cathedrals to cannabis plants” – because that’s what investors wanted, said corporate adviser and former Bacardi Canada President Rob McPherson.

By the end of 2017, Canadian producers had binge-funded more than enough capacity to meet adult-use demand – absent any value-proposition targets.

Now, a growing number of those greenhouses have been idled as the industry copes with supply and quality issues.

ADVERTISEMENT
“I don’t care if it’s cannabis, coffee or canoes, there are foundations and fundamentals to business that apply,” McPherson said. “And too many cannabis companies somehow think cannabis is magical and mystical and different, and it’s not.

“It’s a consumer packaged good, and there’s more the same in terms of the foundations of how you run a business than are differences.”

McPherson spoke with Marijuana Business Daily about what Canadian cannabis companies got wrong, and right, and how they can increase their odds of survival.

The ones who are doing it right have a clear value-proposition target in mind. They’ve defined who they’re in business to delight, based on where they sit in the value chain.

They’re also focused in terms of a singular value chain link at this point in their business and in the industry life cycle. They are not trying to participate in more than one value chain link.

They have a value proposition which is compelling and resonating and sustainable with that value chain link, and they have the funding to be able to support all of that.

So somebody like a Fire & Flower will be an organization that’s interesting in that they’re single-mindedly focused on retail. So they have a shopper target in mind. And they have the funding and some of the expertise through (convenience-store operator) Couche-Tard.

What did they get wrong?

Recreational cannabis is a consumer packaged good. There’s a consumer centricity and consumer orientation that these businesses should have. They’re in business, most of them, to service a consumer.

Very few of them have actually done the upfront work. They did what I call a “Field of Dreams” strategy, which was, “If we put it out there, people will buy it.”

But they forgot they don’t have a monopoly and there’s going to be a thousand other cornfields, so they’re not going to be the only ones out there.

What most of them did was put all of their money upfront into things that cost money versus things that generate money.

So they should have started slower and scaled up as they converted demand?

Absolutely. Consumers switch when there is a better offering.

First only wins until better comes along, and then better wins.

So all of these guys went first, and they’re all going to get beat by better.

You focus, you test, refine and you prove. And then once you’ve proven it, you can expand, either geographically or … into adjacent categories.

These companies seem to have skipped focusing, improving and gone straight to building.

They don’t even know who they built it for.

Can cannabis-infused beverages disrupt the alcohol industry in Canada?

That’s a very difficult thing to do, and nobody seems to have cracked the code on providing a cannabis-infused beverage that is great tasting and sessionable and provides a consistent, enjoyable onset, duration and offset, in terms of psychoactive effect, at a fair price.

And that’s why it’s struggling.

Then you exacerbate that challenge by going after known, “standard of identity” segments within beverage alcohol, like beer. A consumer already has an understanding of what beer tastes like, even though there’s a wide range of beers. There’s already an established identity.

It’s going to be a challenge for these companies to come up with a product that is great tasting, sessionable and get their cost structure down so that they can do it.

There’s real challenges in solubility at scale and doing that with a great taste and for a fair price.

There’s a reason why it hasn’t worked in the U.S., which is maybe because it doesn’t work.

What should producers be doing?

Keep your costs variable, because variable costs are flexible costs.

Look at what your volume metrics look like in the marketplace so you can run the analysis.

Does it make sense now for me to invest the extra million dollars, because I know the consumer loves my product?

I know the regulations aren’t going to change, so when I build this plant, it’s not going to be obsolete in a year.

Throw hands at it, not machines.

Prove it out first, and then once you’ve proven it out in the market, and once these regulations have stabilized, then you’ve got a line of sight to run the analysis on whether or not I should be converting from OPEX to CAPEX.

Is it too late?

It’s not too late. Consumers will switch if you’ve got a better product.

So you could launch a company today with a commitment to define a consumer segment and then delight them, and follow the same principles of focus, refine and test, prove, expand and expand on the proven.

New companies enter existing categories every day and carve out substantial market positions because they come up with something better.

What impact will newly regulated cannabis products have?

I think cannabis 2.0 is going to cause more businesses to fail than succeed, because of the fact that so many of them have come into this betting everything on it. They’re down to their last dime. When you bet against the house, the house usually wins.

Nobody is smart enough to get it that right that quick.

How do you think cannabis businesses in Canada should cope to the pandemic?