A tax expert who spent six years as an IRS trial lawyer is sounding a new 280E alarm bell that many cannabis businesses might need to answer soon.

Nick Richards, a Denver-based tax attorney who now works in the private sector with a clientele that includes marijuana firms, is calling attention to changes in IRS policy that he believes will lead to a “tsunami” of audits that could cost larger cannabis businesses millions in unpaid taxes and penalties.

And the change in policy could mean probable 280E audits for ancillary management companies, including leasing companies, landlords or others that may profit directly from cannabis sales.

Richards said he learned of the policy changes directly from IRS staffers he keeps in touch with, and those policies resulted from two specific 2018 U.S. Tax Court cases and the expansion of a marijuana industry-auditing project begun by the IRS in Colorado:

The technical name for the program is a Compliance Initiative Project (CIP), Richards said.

The CIP includes an “audit technique guide,” he said, which he’s been told about by IRS agents and attorneys. The program was aided by Colorado’s seed-to-sale tracking system.

“Now they’ve developed that audit technique guide. … And I’ve been told that now they’re going to California with that new approach,” Richards noted.

Audits could loop in years of missing tax forms required for cash payments of more than $10,000, the penalties for which could easily get into the millions.

All MJ companies at risk

A lack of clarity exists concerning where the IRS will draw the line as to what types of companies aside from licensed plant-touching businesses are subject to 280E under the agency’s new policy, Richards said.

Put together, the Harborside and Alternative Health Care rulings “really expand the scope (of 280E), in a big, big, big way,” he added.

“I’ve said things to IRS counsel like, ‘Is a law firm trafficking now? Can a law firm be subject to 280E? What about a payroll provider?’” Richards said. “Where do they draw the line?”

The answer seems to be case by case.

The IRS declined to comment for this story and would not confirm whether any written guidance or specific policy existed for agents to follow in 280E audits.

But Richards said he’s been told by some in the know that the agency isn’t targeting any company that does business with plant-touching businesses – only ones that get “too close to the crop.”

“What IRS counsel would say to me in that is, ‘You don’t see us coming after law firms, do you?’” Richards said.

“They’re conscious that they need to be a little careful about how far they go, but when they’re pushed with cases that take the position that 280E doesn’t apply at all, the rulings that come out of that make it harder and harder for cannabis companies … to make any profit at all.”

According to Richards, the IRS now considers unlicensed companies that work with plant-touching businesses as subject to 280E if they profited from marijuana sales – including the likes of management companies, landlords, leasing firms, etc., but clarity does not exist yet.

“California has huge problems in the tax world,” he said. “Operating in the gray market for all those years is a giant problem. It’s not just about 280E and taxes. It’s also about the Bank Secrecy Act. That’s the money-laundering statute.

And if the IRS chooses to play as hard-nosed as possible, Richards said, it could result in huge investigations into past all-cash dealings, because any payment over $10,000 requires the filing of Form 8300 to disclose such a payment to the IRS.

If that paperwork isn’t filed, the agency can fine violators up to $25,000 per missing form.

“The penalty for willfully not filing that form … could easily be millions for a big cannabis cultivator,” Richards added.

While he predicted the bulk of audits likely won’t come about for another year or two, Richards added he already has two audits underway as a result of newly expanded scope of 280E.

One involves a management company and another is a landlord that rents to a cannabis retailer.

“Both of those companies had kind of traditional sort of too-close-to-their-tenant kind of things – like loans,” Richards said. “The IRS is really showing their teeth.”

In those cases – and likely in many more to come – Richards said the IRS is “asserting that (the companies are) subject to trafficking under the Alternative Health and Harborside decisions, which really puts the thumbscrews on the company, because now you have a governmental body that’s saying, ‘You’re trafficking in a controlled substance, and we’re prepared to prove that,’ and there are all kinds of ramifications that could come from that.”

“It becomes a big tool for the IRS,” he added.

Richards said he heard directly from an IRS agent that “if any of the companies that the agent was involved with auditing had anything to do with cannabis, that they should put Alternative Health Care down” as a reference point in the audit, to bolster the strength of the tax case.

2019 could be a big year for marijuana reform in Congress 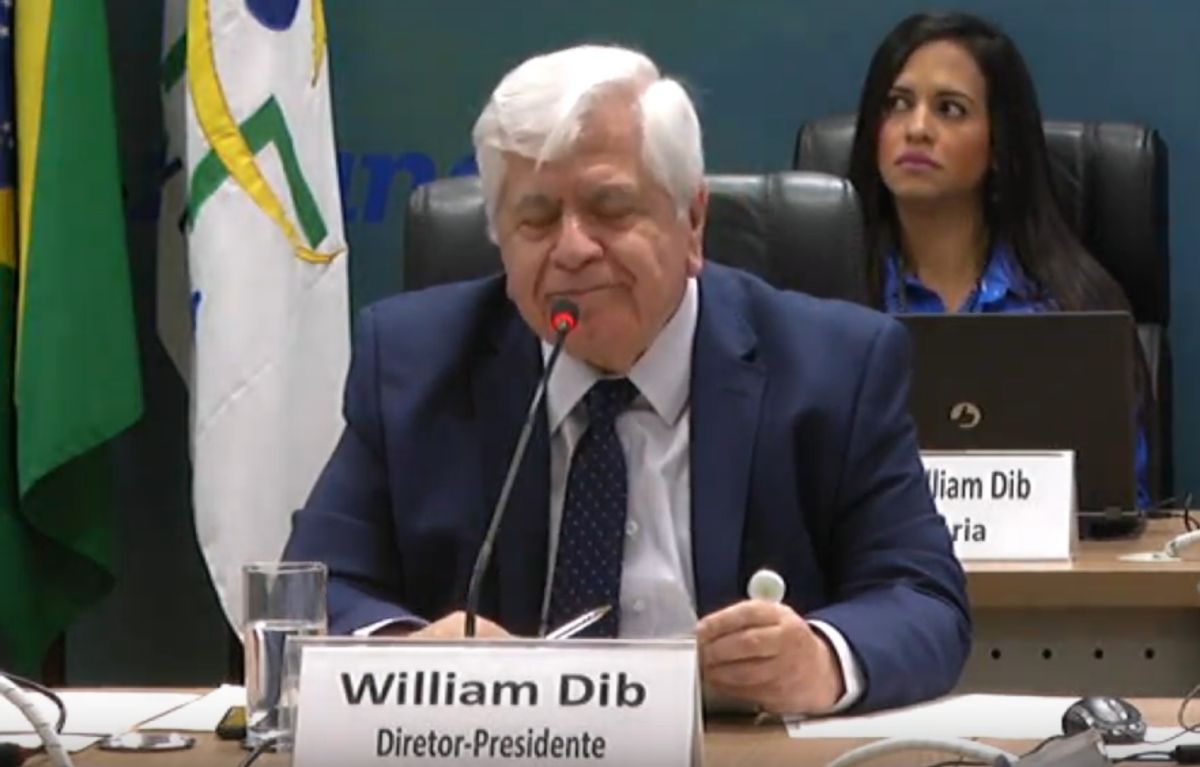