The German government published key details of its plan to legalize and regulate adult-use cannabis, including what Health Minister Karl Lauterbach described as “complete” cultivation within the country.

The proposed blueprint also suggests 2024 is a realistic date for the program’s launch.

Keeping cannabis cultivation within Germany would be a blow to some international producers, who had been hoping Europe’s largest economy would find a way to allow imports – even though adult-use marijuana shipments across borders aren’t permitted under international drug-control treaties.

“At the moment, we’re planning complete cultivation in Germany,” the health minister said at a news conference Wednesday. “That’s the current target direction.”

However, before a draft law is written and considered by lawmakers, a blueprint of the law will be sent to the European Commission, the EU’s executive branch, for approval to ensure it is compatible with European Union and global drug laws.

Lauterbach said Germany will argue that the legalization plan is aligned with international treaties.

The legislative process will continue only after the plan gets the green light from the EU, Lauterbach said, implying these proposals could face changes before being presented in a draft law.

A potential blueprint for EU

If approved by the European Commission, Germany’s blueprint could serve as a basis for broader cannabis reform in countries across the European Union seeking to follow Germany’s example.

Similar to Canada’s approach, Germany proposes regulating adult-use cannabis in the primary interest of public health – both to protect youth and erode the illicit market.

There are virtually no details regarding the economics of the illicit market in the 12-page report.

Germany appears to have backed away from an earlier proposal to potentially cap allowable THC for consumers 18-21 years old. But the idea still appears to be under consideration.

The new proposal suggests cannabis could be sold in approved stores and, possibly, in pharmacies to anyone older than 18.

Germans would be permitted to grow up to three plants at home.

Cannabis purchases at stores would be limited to 20-30 grams.

Only one paragraph of the 12-page proposal deals with cultivation.

Cultivation would be allowed in indoor and greenhouse facilities “to ensure appropriate quality control,” the document says.

“The entire supply and trade chain – cultivation, processing, transport, wholesale, retail – must be subject to a controlled track-and-trace system that includes documentation for each individual step in the supply chain,” according to the document.

Activities such as cultivation, processing, storage, transport and sale will be possible only by licensees.

Applicant licensees will be required to demonstrate – among other things – expertise, proof of entry into the EU’s beneficial ownership registry, proof of sufficient financial resources and creditworthiness, the document notes.

Packaging would have to contain information such as who produced the product, the weight, the harvest date, THC and CBD content, age and health warnings as well as addiction risks.

The document proposes an evaluation of the impact of the law after four years, at which time cannabis edibles products may be considered.

The health minister suggested approval or rejection by the European Commission should not take long.

Depending on that outcome, a draft law could be presented in the first quarter of 2023.

Regarding timing, the health minister suggested that a realistic expectation is that legalization could come in 2024. 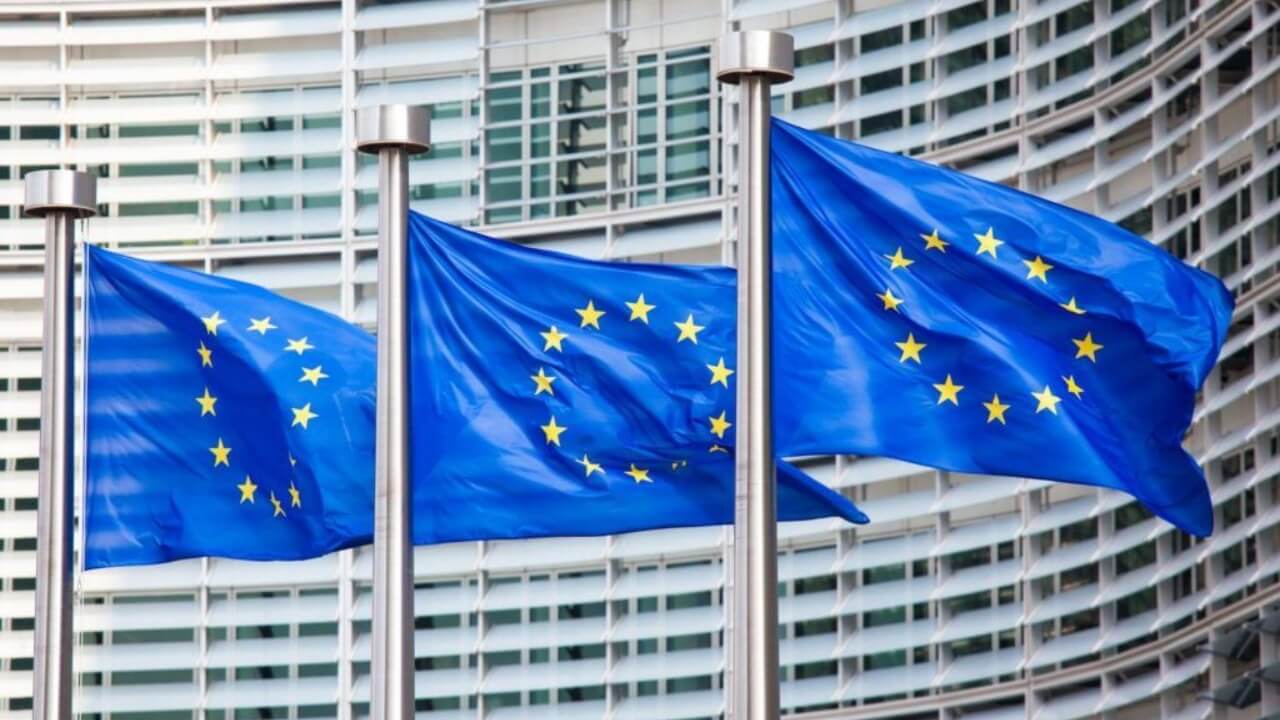