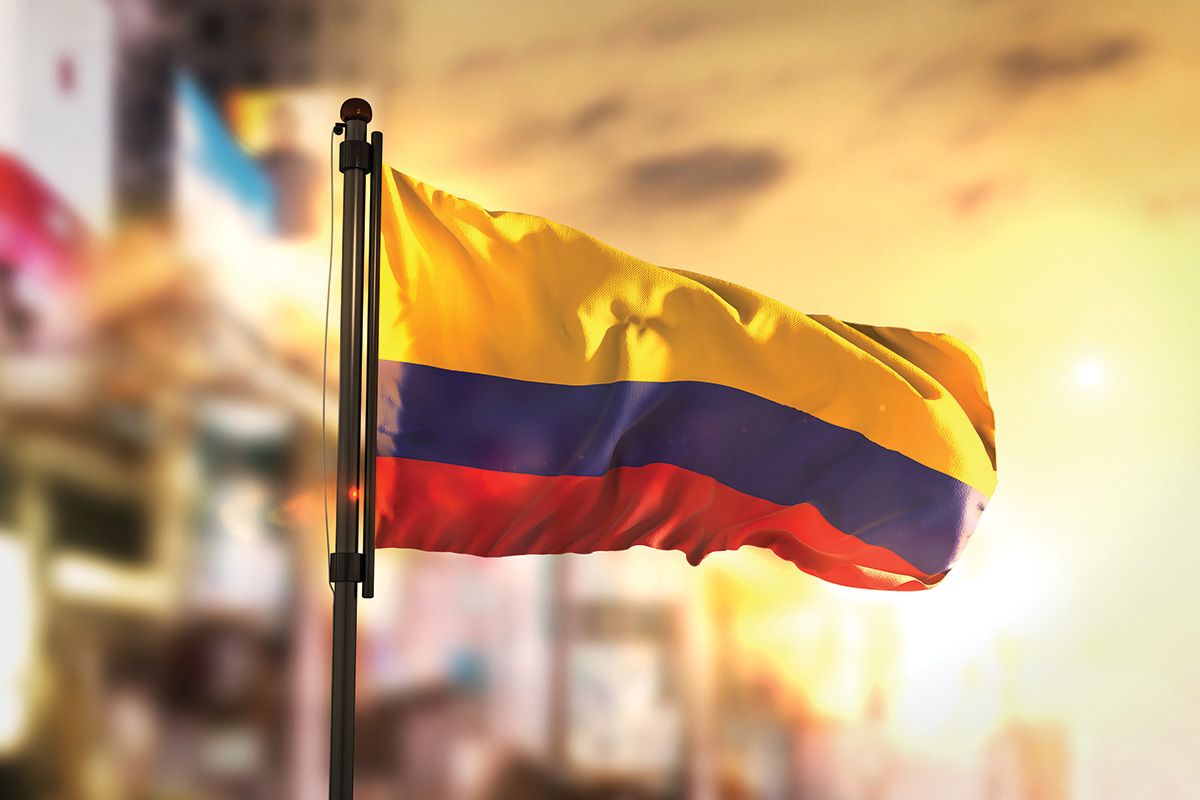 The government finalized its medical marijuana law in 2016, but as of today, no MMJ products are available in the domestic market. High-THC cannabis has been exported only for analytical purposes as of mid-2019.

A number of Canadian and U.S. companies are active in Colombia. For example: