Gordon was among a small number of women at the helm of a Canadian marijuana company.

ADVERTISEMENT
Gordon has been replaced on a permanent basis by Charles Vennat, who had been serving as 48North’s chief corporate officer.

“On behalf of the entire 48North team and our Board of Directors, I would like to thank Alison for her trailblazing leadership during her three years as 48North’s CEO,” board Chair Martin Cauchon said in a statement.

No reason for the executive change was provided.

The news release did not include a statement from Gordon.

A spokesperson for the company said Gordon remains on 48North’s board.

Gordon, who was featured in Marijuana Business Magazine’s Women to Watch in 2019, leaves the company amid a flood of cannabis CEO departures.

Most large producers replaced their CEO or other senior executives in the past year.

According to a corporate disclosure late last year, Gordon is entitled to six months of compensation, plus an additional month for each year of employment in the event of termination without cause.

Shares of 48North Cannabis trade on the Toronto Venture Exchange as NRTH. 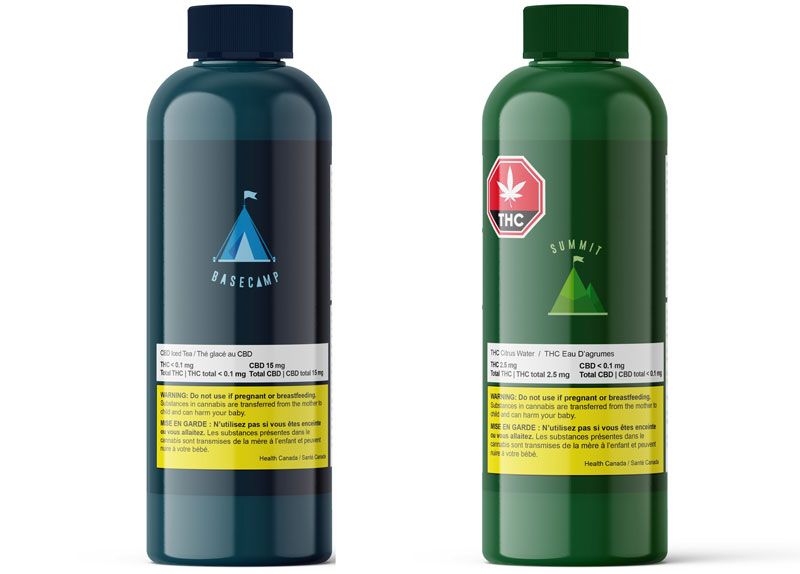 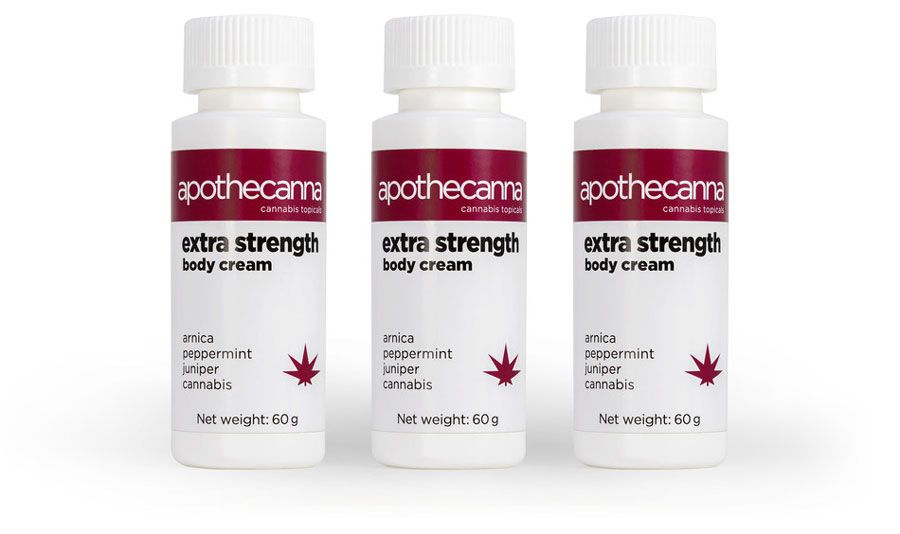