The government-owned business posted sales of CA$173 million in the third quarter ended Jan. 2, 2021, “largely attributable to its retail deployment plan,” according to a news release. That is CA$62 million more than the same period one year ago.

Net income was CA$48.1 million through the first 40 weeks of its fiscal year.

The retailer said it plans to extend same-day delivery beyond the Montreal and Laval regions this year.

The provincially owned and operated Cannabis NB saw a profit of CA$2.8 million in the quarter, it said in January.

Online sales represented only 1.6% of revenue for the quarter.

The province still has not made a decision on its plan to privatize cannabis sales in the province.

New Brunswick originally envisioned executing an agreement around July 3, 2020, but Cannabis NB’s successive profitable quarters since then might have given the government second thoughts.

The province is in late-stage negotiations with a private-sector company, CBC News reported. 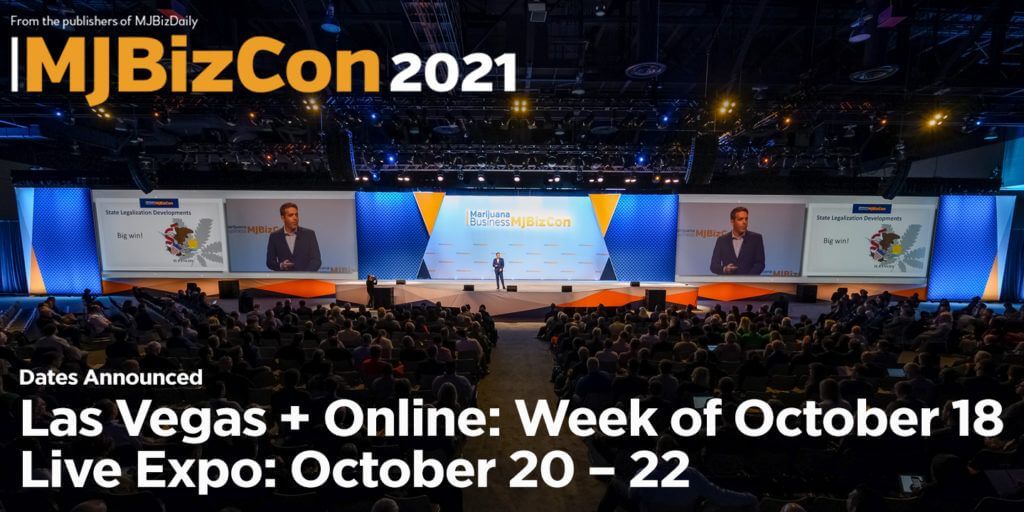