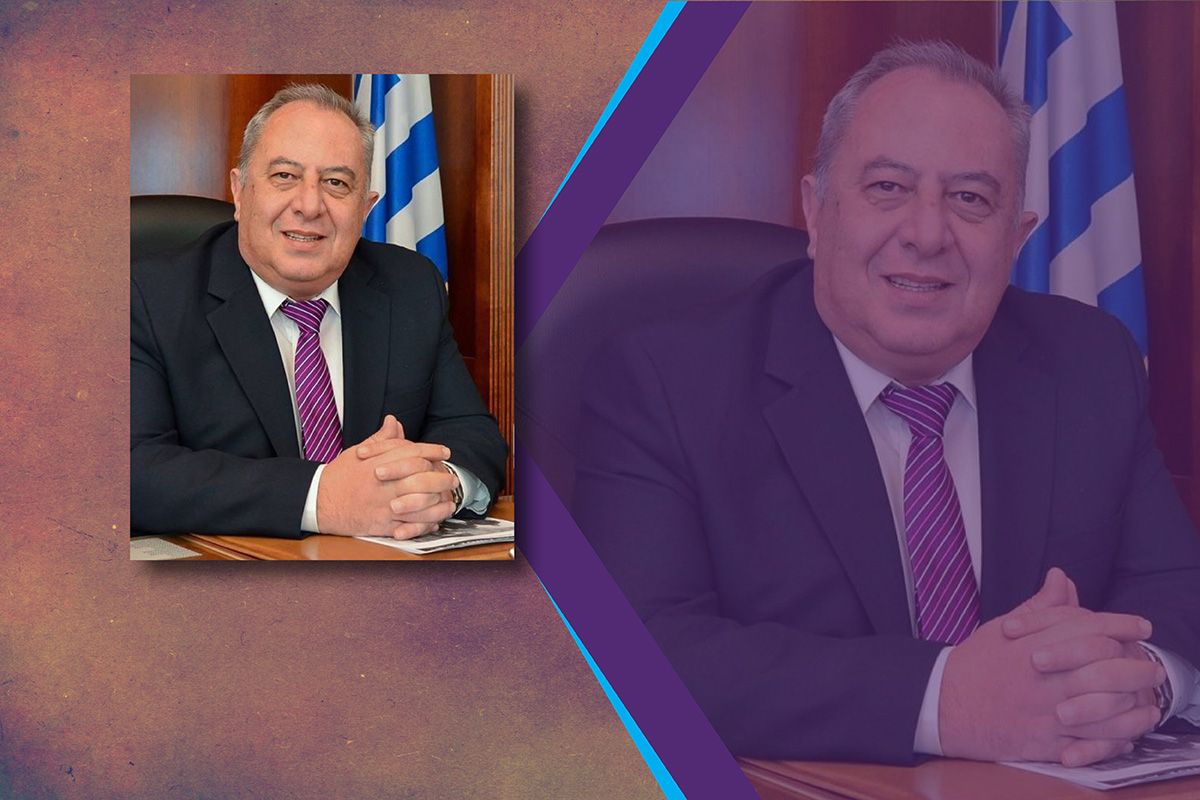 Greece is one of a half-dozen European countries hoping to cash in on medical cannabis exports.

The country is also developing rules for domestic patients to access medical marijuana.

Because Greece was among the first countries to allow medical cannabis cultivation in Europe, it already has attracted more than 100 companies in the application process seeking licenses.

Pelopidas Kalliris, secretary-general of industry for the Greek Ministry of Development and Investment, said he expects the first exports to happen at the end of 2020 at the earliest.

Marijuana Business Daily spoke with Kalliris about the new government’s approach to the industry and licensing requirements for businesses.

What’s the first step to getting a cannabis business license in Greece?

Apply for “installation approval” from (the) General Secretariat of Industry (agency), located in Athens.

What does it mean to have an “installation approval,” and what comes after that?

An installation approval involves studying the suitability of the location where the company intends to produce and doing background checks on stakeholders.

After receiving the installation approval, the company needs to request the necessary building permits and then:

Buying seeds and growing medical cannabis can only be done after the premises are ready and the “operation approval” – which is different from the installation approval – is issued.

An application for buying seeds can be made online through the Ministry of Agriculture and Food.

For final pharmaceutical products to be produced, the Greek Medicines Organization needs to approve their production and distribution in the market, after it evaluates whether all the necessary prerequisites are met.

The General Secretariat of Industry is responsible for this stage of licensing.

This means 46% of the total applications have been either approved, evaluated but pending approval, rejected or withdrawn.

The number rises to 84% if we include the applications currently being evaluated.

Just 16% of the applications still haven’t started the evaluation process.

Currently, companies are in the stage of getting the necessary building permits, and some have started working on their infrastructure.

We estimate that the first operation permits will have been granted and growing will have started by the end of 2020.

What’s the new government’s outlook on the medical cannabis industry?

The new government wants economic growth and supports any viable effort to invest in a plausible business environment.

In this context, it will take necessary actions to support businesses through:

Especially for investments in the medical cannabis sector, we are making a lot of effort to thoroughly inform investors.

Within the General Secretariat of Industry, there is a team for welcoming and briefing investors, and a similar team has been organized both in the Greek Medicines Organization and in the Ministry of Agriculture.

What do companies interested in Greece need to know?

The need to pay attention to our legislation.

Law 4523/2018 is part of the drug legislation, which also clarifies the sanctions that are imposed in case of violation.

The law is transparent, with clearly established licensing processes.

The current legislation does not allow the export of semi-prepared/intermediate product, but only of the final product. This means medicines for patients will be exported or directed to the Greek Monopoly of Pharmacy to be distributed in the domestic market.

The premises must meet pharmaceutical-level standards and will be inspected by the Greek Medicines Organization, according to the Good Manufacturing Practice (GMP) of the European Union.

How will Greece compete with other countries hoping to export medical cannabis?

Moreover, as a member of the European Union, the approval of the Greek Medicines Organization is a ticket to accessing other European markets.

Should any legislative changes be expected?

There is constant and constructive communication with investors, resulting in the unimpeded transfer of concerns.

There will certainly be improvements to the secondary legislation – for instance, clarifying rules regarding plant multiplying and possibly simplifying the operation approval process.

Are exports expected before domestic sales?

The internal market is only concerned with the need of the state monopoly, and, initially, small quantities will be available.

For the prescription of medicines in the domestic market, a series of actions must be taken by the Ministry of Health concerning the registration of doctors and patients. We will have announcements soon.