The New Mexico health department is alleging that a medical marijuana grower submitted falsified audits and is taking steps to revoke the company’s license.

Mother Earth Herbs denies it falsified audit reports and has requested a hearing to challenge the revocation, the Santa Fe New Mexican reported.

ADVERTISEMENT
If Mother Earth loses the challenge, it would be the first MMJ grower in New Mexico to lose its license since the state’s medical cannabis program launched in 2007, the New Mexican reported.

A revocation would also mean that Mother Earth’s executive director, Vivian Moore, would be prohibited from working for any other licensed medical marijuana business in the state.

The state’s MMJ program director said his office received a complaint alleging that an audit submitted by Moore in 2015 was falsified.

The CPA who was identified as the author of the audit said he didn’t conduct the audit or sign it, the New Mexican reported.

An attorney for the company, which launched in 2010 with a dispensary in Las Cruces and then expanded to Albuquerque last year, declined comment on the matter but cautioned against rushing to judgment, according to the newspaper. 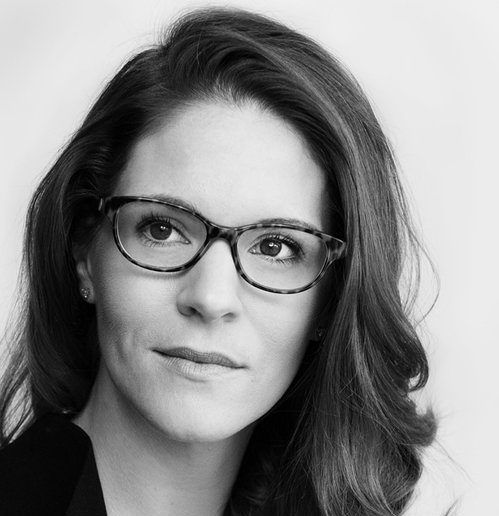