Guam’s Cannabis Control Board expects to hold a meeting in the coming weeks to finalize a regulatory framework governing the territory’s adult-use marijuana industry.

The rules, due by early April, have been delayed as some of the board’s members were addressing issues related to the COVID-19 crisis.

Now that the virus is under control, the board is planning to resume its meetings, Chair Vanessa L. Williams told Marijuana Business Daily.

ADVERTISEMENT
“I expect at the next meeting, we’ll finalize rules to publish to the public and go through the public hearing process required by Guam’s administrative adjudication law rulemaking process,” she wrote in an email.

A virtual meeting is being planned for “the week after next,” but a date has not yet been set.

Williams said the pandemic diverted resources and attention from the board in recent months.

“Since the public health emergency was declared in March, the CCB members of (two government) agencies have been devoted to addressing the crisis, so it’s made it difficult for us to have the meetings,” she wrote.

Before the pandemic swept the globe, the board had met regularly since last year to hammer out the proposed rules and regulations.

At the board’s upcoming meeting, members will also discuss the public hearing process.

The regulations are only complete after public hearings are conducted and approval is received by the Office of the Attorney General as well as the governor.

“Because I don’t know whether those public hearings are also allowed to be through Zoom yet or how we can otherwise safely make that happen soon, I can’t say when that will happen,” Williams noted, referring to the hearing process that is legally required.

“Since there are several factors out of our control. I can’t say when they will be completed.”

In early 2019, Guam approved the legal foundation for an adult-use cannabis industry on the Western Pacific island.

That law also established the board and gave the entity one year to develop regulations.

Meeting notes for Cannabis Control Board meetings can be found here. 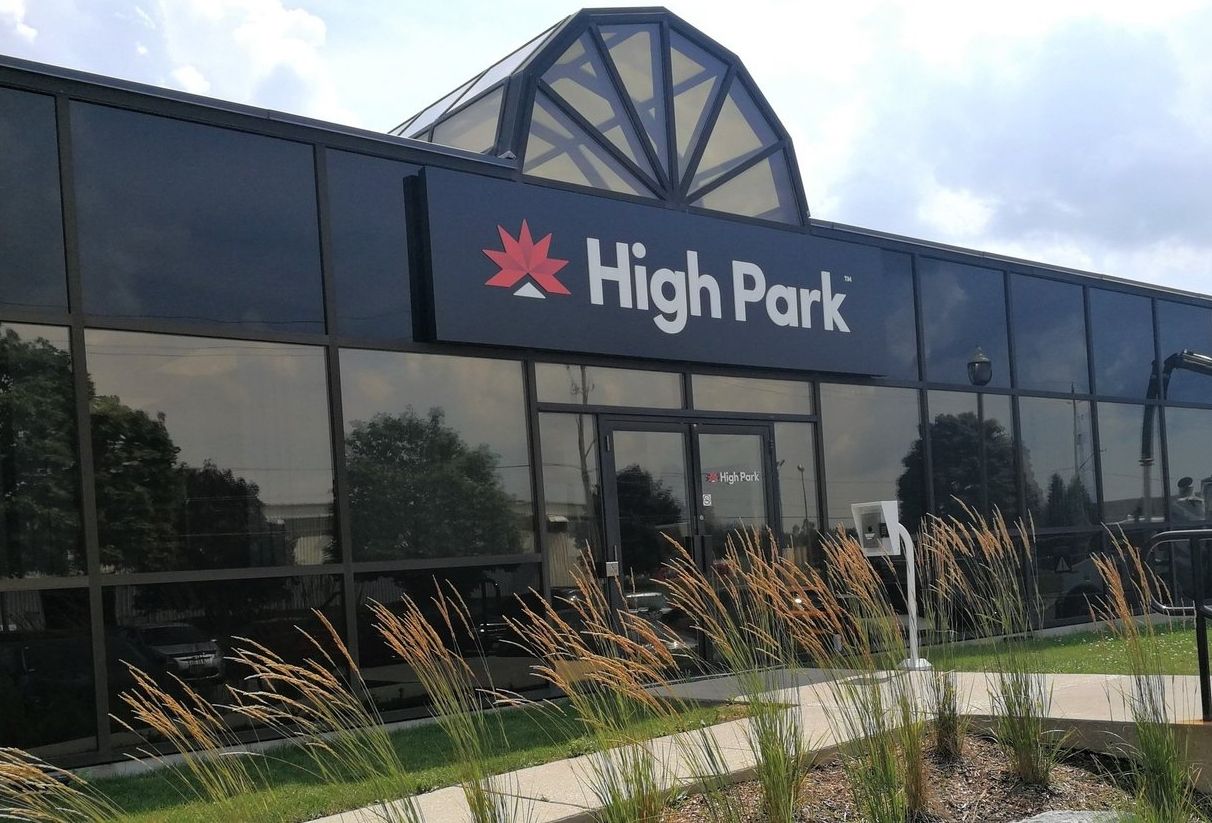