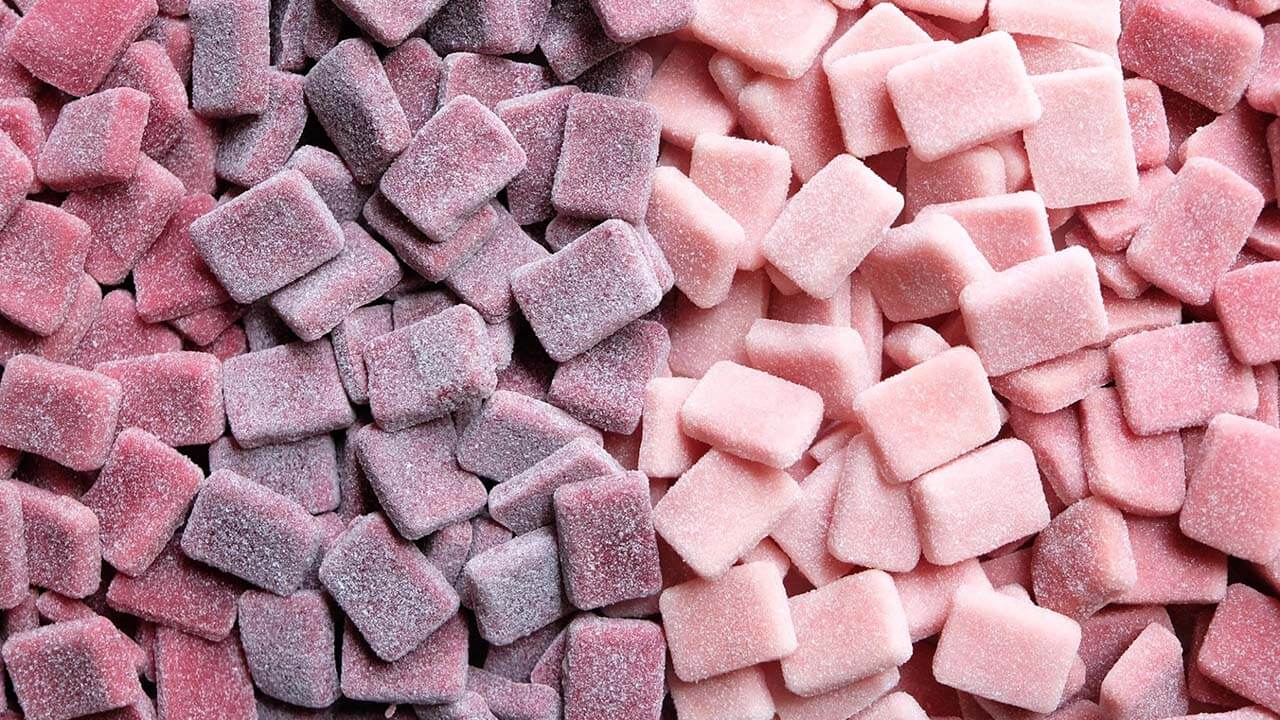 Sales of marijuana-infused edibles nearly tripled from 2018 to 2022, increasing almost $535 million to more than $1.4 billion, according to Seattle-based analytics company Headset, which tracks regulated cannabis markets.

Those increased sales are being driven both by new cannabis consumers who are reluctant to try combustible products as well as frequent cannabis users seeking greater variety and matching products to the occasion.

As with other cannabis categories, consumers are showing preferences for lower-priced but more potent products.

At the same time, gummies are the preferred edibles vehicle, representing nearly 77% of this year’s edibles sales, according to Headset.

Nationwide, caramels, chews and taffy are the second-most-popular edibles segment, followed by chocolate, which experienced a nearly 25% sales decline in 2022.

“The fruit chews have been a big winner for us,” noted Jake May, marketing director at Sanctuary Medicinals, a vertically integrated cannabis company with operations in Florida, Massachusetts, New Hampshire and elsewhere. “Baked goods are a bit of a crapshoot. It’s a little all over the place and largely dependent on what sort of promos we’re running that month.”

The edibles category is less developed than other marijuana retail segments such as flower, and therefore it remains dominated by a handful of players. 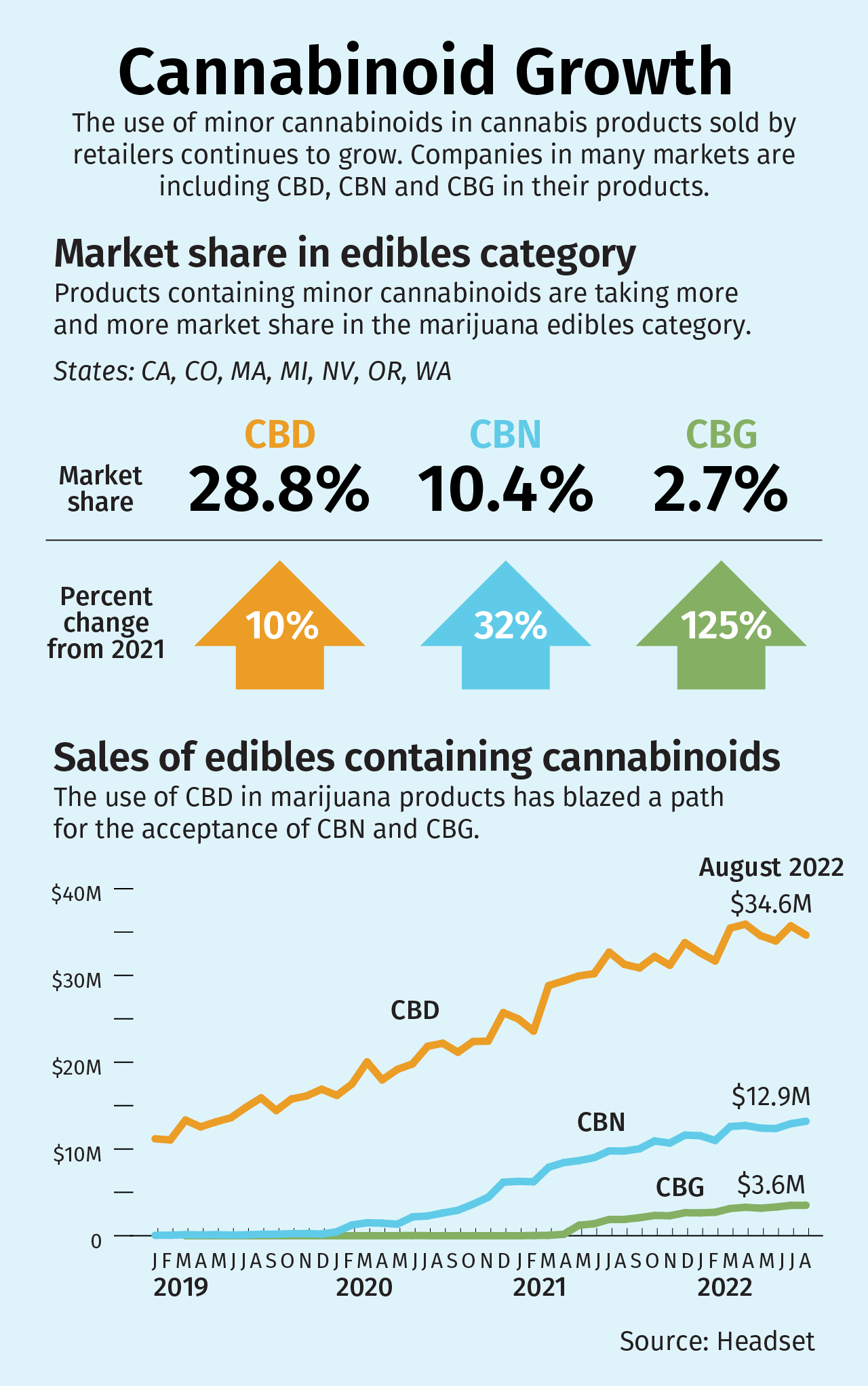 A tale of two gummies

Two of the biggest names in gummies are Oregon-based Wyld and Colorado-based Wana. Wyld is among the top-five sellers in all regulated marijuana markets covered by Headset, and it is No. 1 in Nevada, Oregon and Washington state, while Wana holds the top spot in Colorado and Michigan.

“Wyld is certainly a fierce competitor, and there are a number of good brands out there. For established brands like Wana, there’s enough brand loyalty and recognition … that we’re not only able to maintain but also grow in the markets that we’re present in,” Hodas said.

“That said, Wyld has a different marketing approach to their brand. So, there will be a little bit of that Coke and Pepsi (dynamic), where people will prefer one over the other,” he added.

Wyld CEO Aaron Morris told MJBiz’s “Seed to CEO” podcast that he prefers to not get caught up in rivalries.

“We focus on us. I think the world wants to pit Wyld, Kiva and Wana against each other. The businesses are operated and built for completely different angles. Wana already sold,” Morris said, referring to the $300 million cash offer Canada’s Canopy Growth Corp. made to buy the company in the event of federal legalization in the U.S. “I think the core differences in our strategy and how we operate is our long game. We’re looking at buying, not selling.”

Morris added: “We want to be the brand that sits in the middle. We don’t want to be too niche.” 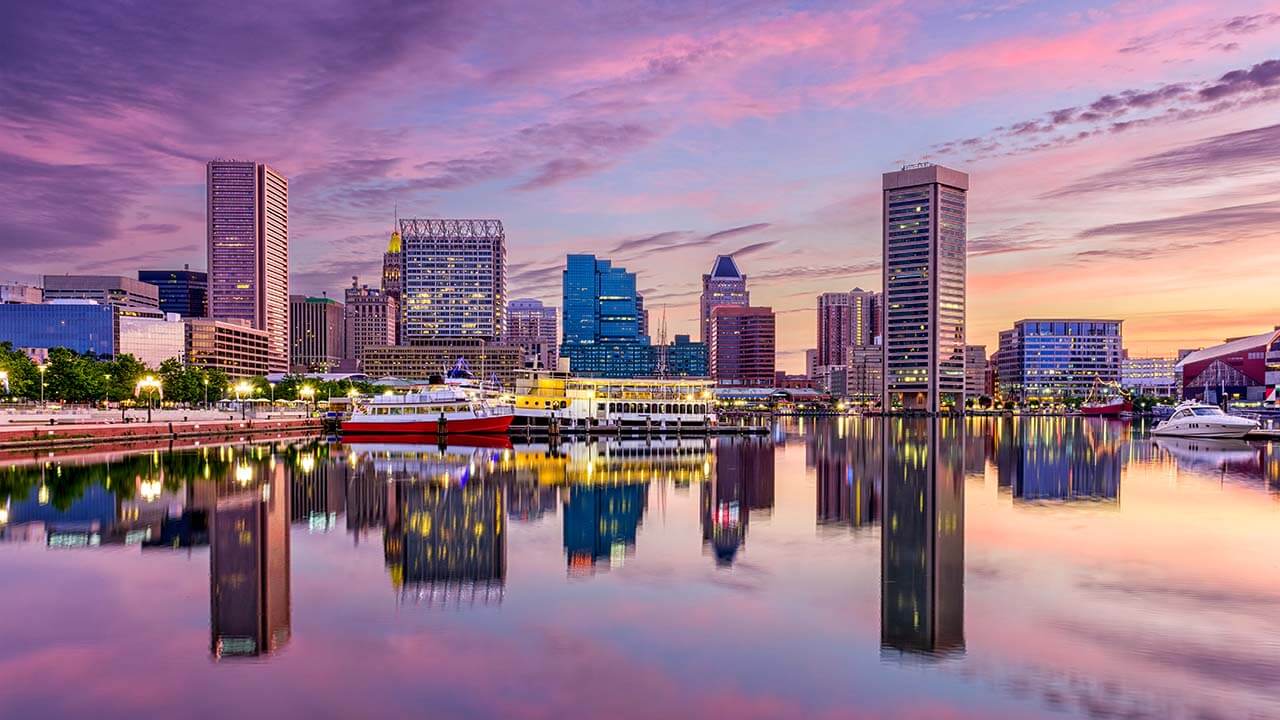