Hawaii’s first and biggest cannabis testing lab is sending back a sizable percentage of the medical marijuana it tests for contaminants.

Honolulu-based Steep Hill Hawaii is rejecting 20%-30% of the marijuana that comes through its doors, according to Hawaii News Now.

ADVERTISEMENT
Michael Covington, chief operations officer for Steep Hill Hawaii, told the news outlet that 95% of the failed cannabis is testing positive for “biological organisms,” including mold, yeast and bacteria.

According to Covington, his lab doesn’t reject much marijuana for pesticides, as Hawaii’s growers tend not to use pesticides.

Three cannabis testing labs currently are operating in the Aloha State, two on Oahu and one on Maui. A fourth, also owned by Steep Hill, plans to open in Kona on the Big Island next week.

Hawaii’s medical marijuana program has been off to a slow start since legalizing dispensary sales for eight companies in 2016. 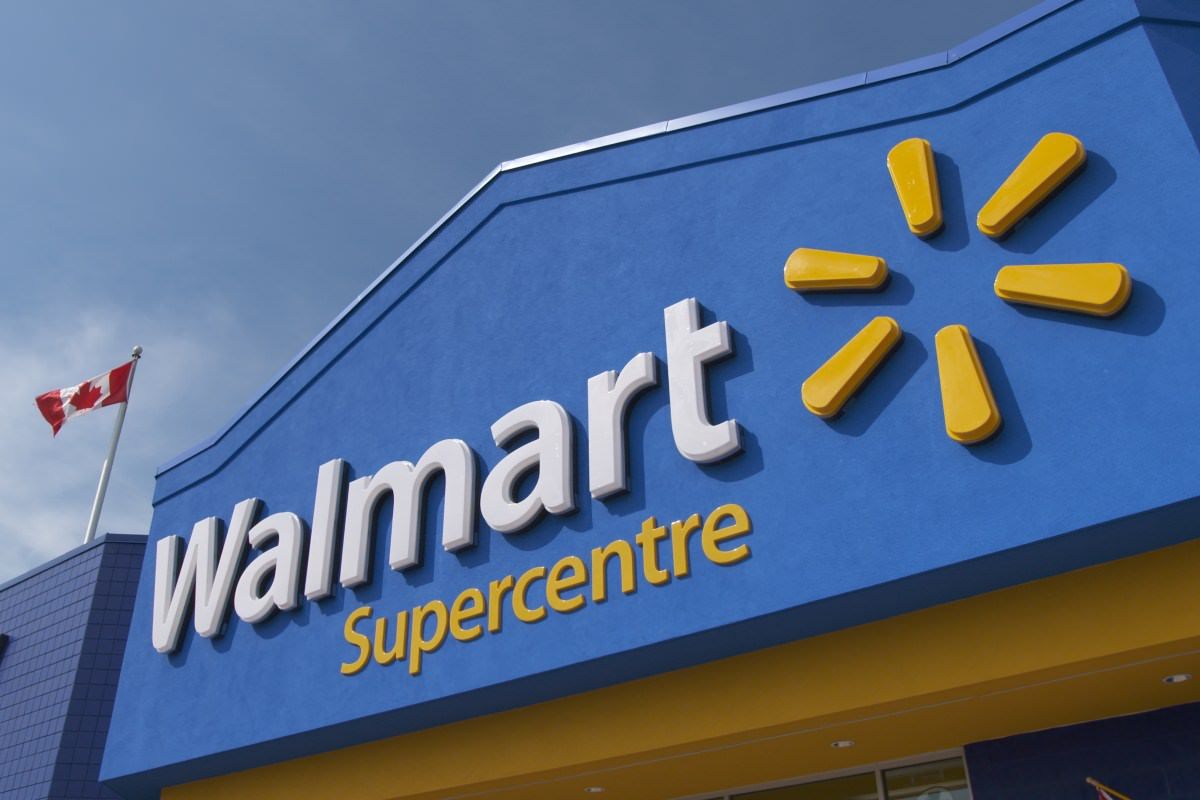